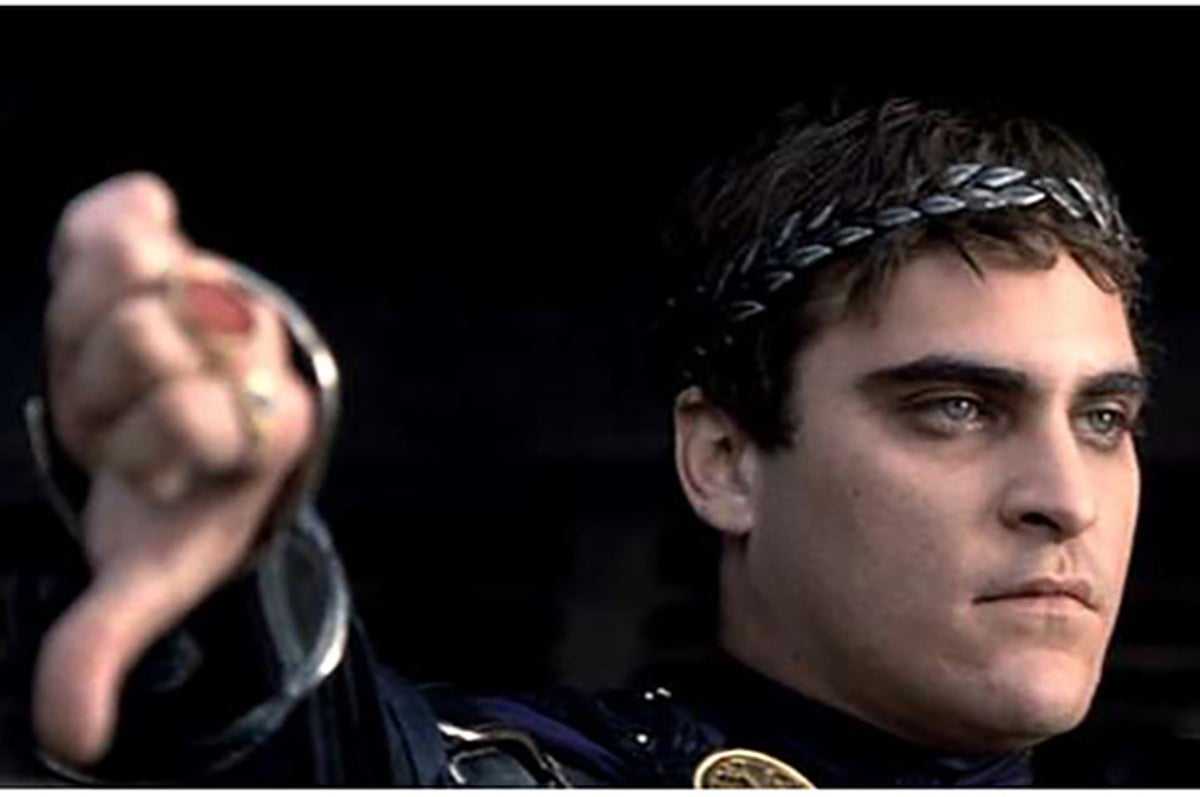 YouTube will now hide dislike counts, the number of thumbs-down votes given to content, as part of its ongoing effort to curb harassment on the world’s largest video platform.

On Wednesday, the Google-owned site said it’s making the metric private after testing the change earlier this year and seeing a decrease in “dislike mobs,” in which people deliberately downvote videos to drive up dislikes.

The change comes as YouTube faces intense scrutiny over toxic content on the platform and complaints from creators who upload their videos to the site. Some who have been targeted by hate speech and misinformation have told the company that dislike counts can impact their well-being. With the new change, YouTube isn’t getting rid of the dislike button. Instead, the company won’t list the downvote count on the video, though creators can still view the numbers privately.

In its testing, YouTube said it discovered that many smaller channels are disproportionately hit by dislike mobs. The attacks can hurt creators because a high number of dislikes can affect the way YouTube doles out video recommendations. Previously, creators only had the option of turning off both like and dislike counts, which stopped them from showing off the numbers for videos with lots of likes.

YouTube declined to share specific numbers on how many dislike mobs the company saw during testing or which videos have been the biggest victims.

The video most affected by the change was created by YouTube itself. The company’s “2018 Rewind” video, which recapped the biggest videos and events of the year on the platform, is the most disliked video of all time on YouTube, according to the consumer research firm Brandwatch. It was disliked 19 million times and only liked 3 million times. Second on the list is “Baby Shark Dance” with 14 million dislikes. Third is the 2020 trailer for the Indian film Sadak 2, which inspired outrage and allegations of nepotism in Bollywood.

YouTube has been mulling how to stop dislike mobs for years. In 2019, then–director of YouTube product management Tom Leung discussed possible ways to tamp down the problem that were being “lightly discussed” at YouTube. One idea was to have a user give a reason when they disliked a video, which might discourage them from impulsively hitting the thumbs-down button.

Connecting the dots on diversity in cybersecurity recruitment – TechCrunch

Jurors in Elizabeth Holmes Trial Appear Deadlocked on Some Charges