Yes, The Biden Administration DOES Have A Magic Wand For Energy Prices
Advertisement 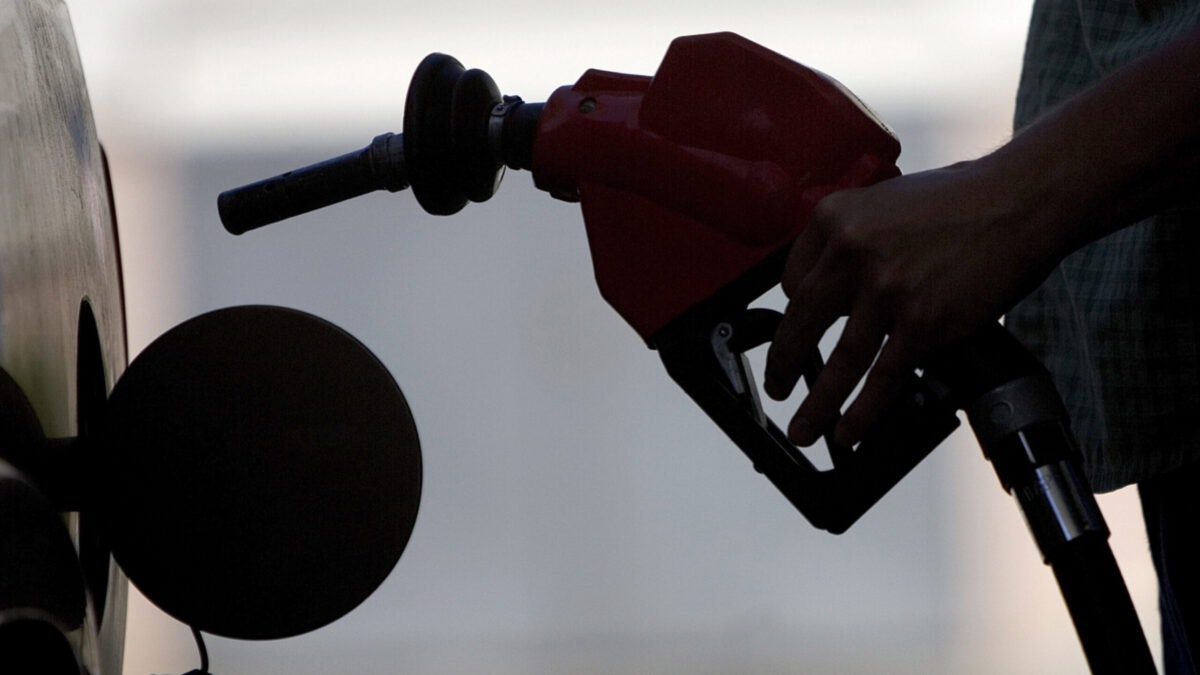 It’s been a few winters since gas prices were at the top of Americans’ list of concerns. But the pain many of us are feeling at the pump—and the drastic increase in home heating costs expected this winter—has changed public sentiment on energy policy.

Unfortunately, the Biden administration is pointing the finger in all the wrong directions. First, President Biden blamed OPEC. Next, he called for a probe into major energy companies, claiming some unidentified sort of collusion is the culprit. Then, President Biden announced a futile release from the Strategic Petroleum Reserve, the nation’s emergency oil supply. His own energy secretary has mused, “Would that I had the magic wand on this.”

But there is a magic wand to fix skyrocketing energy prices and inflation, or, rather, a magic word. It’s “reverse”—reverse the disastrous anti-energy policies that are making global energy shortages far worse.

Our nation’s leaders must have missed the Schoolhouse Rock episode on supply and demand. The basic principles of economics—as they apply to energy and to everything else—are astonishingly simple. The more scarce oil is, the more expensive it is. It follows that any laws, taxes, fees, or regulations from the federal government that make producing, refining, and distributing oil more difficult also make it more expensive for consumers.

And that’s just what the Biden administration has been doing since day one. From enacting draconian regulations in the name of combating climate change to canceling the Keystone XL Pipeline, it seems killing the U.S. fossil fuel industry is the president’s No. 1 priority.

And it’s not working out well for the American people. Average national gas prices just hit a seven-year high, and home heating prices are expected to rise 30% to over 50% this winter. Meanwhile, Congress is considering the latest iteration of the multi-trillion dollar Big Government Socialism Bill with more production restrictions and a natural gas tax hike that threatens to raise home heating costs another 17%.

Though President Biden has been in office less than a year, the disastrous ramifications of his anti-energy agenda are already unfolding. Gone is the energy dominance of the Trump era, which saw the United States become energy independent for the first time in nearly 70 years and saved the average family of four $2,500 annually.

Though Americans are feeling their wallets lighten now, it’s nothing compared to when winter comes into full swing. For some, the consequences of President Biden’s policies will be deadly.

Studies have repeatedly confirmed a link between rising natural gas prices and preventable wintertime deaths. Low- and fixed-income households too often can’t afford to keep their homes at a safe temperature when the weather turns frosty, jeopardizing their health and even their lives. According to the Energy Information Administration’s 2015 survey, one third of American households struggled to afford their home energy costs. Today, that number is likely even higher.

With energy costs projected to rise so drastically this winter, the Biden administration should be deeply concerned by the danger its own policies have caused. Instead of scrambling to assign blame to the oil and gas industry without evidence—or worse, laughing off the real crises the American people face—our leaders need to get serious about solutions.

And the solution is not, as Press Secretary Jen Psaki ludicrously claimed, the “green transition.” In fact, pushing more wind and solar would make this crisis even worse. In our home state of Texas, we’ve seen this sad truth firsthand. The tragic death of 11-year-old Cristian Piñeda, who froze to death in his sleep during the February blackouts, when wind and solar failed when Texans needed them most, pulled at the heartstrings of the nation as the story unfolded in the media. And, unfortunately, Cristian’s story is not unique.

Though many politicians have forwarded lofty plans to go fossil-free, in every instance costs have soared while wind and solar failed to provide enough electricity. Germany, for instance, which claims to be a world leader in transitioning away from fossil fuels, now gets a significant portion of its energy not from wind farms or solar panels, but from Russian natural gas and biomass plants. And as Russia’s grip on the European energy market strengthens, the U.S. should be there to undercut and provide additional energy security to our allies—instead we are pursuing our own path to high prices and foreign dependence.

Ultimately, getting more affordable, reliable energy to as many people as possible is the solution to drastically improve lives and provide the necessary economic foundation for both future prosperity and the innovation essential to real environmental progress. This is a far more valuable use of our nation’s resources than symbolic attempts to fight climate change through counterproductive programs like tax credits for wealthy electric vehicle owners—especially since climate data models show even the most extreme emissions reductions wouldn’t meaningfully impact global temperatures despite bankrupting the nation and hurting the poorest among us the most.

Our leaders must begin rolling back the disastrous policies enacted by the Biden administration, allow the American energy industry to flourish, and restore our nation’s energy dominance once more.

The Honorable Rick Perry is chairman of the Center for Energy Independence at the America First Policy Institute. Perry previously served as the 14th Secretary of Energy, where he advanced America’s dominance in energy production to help American businesses, workers, families, and farmers, and as the 47th governor of Texas.

The Honorable Jason Isaac is director of Life:Powered, a national initiative of the Texas Public Policy Foundation to raise America’s energy IQ. He previously served four terms in the Texas House of Representatives.

Who Are the Real Insurrectionists?