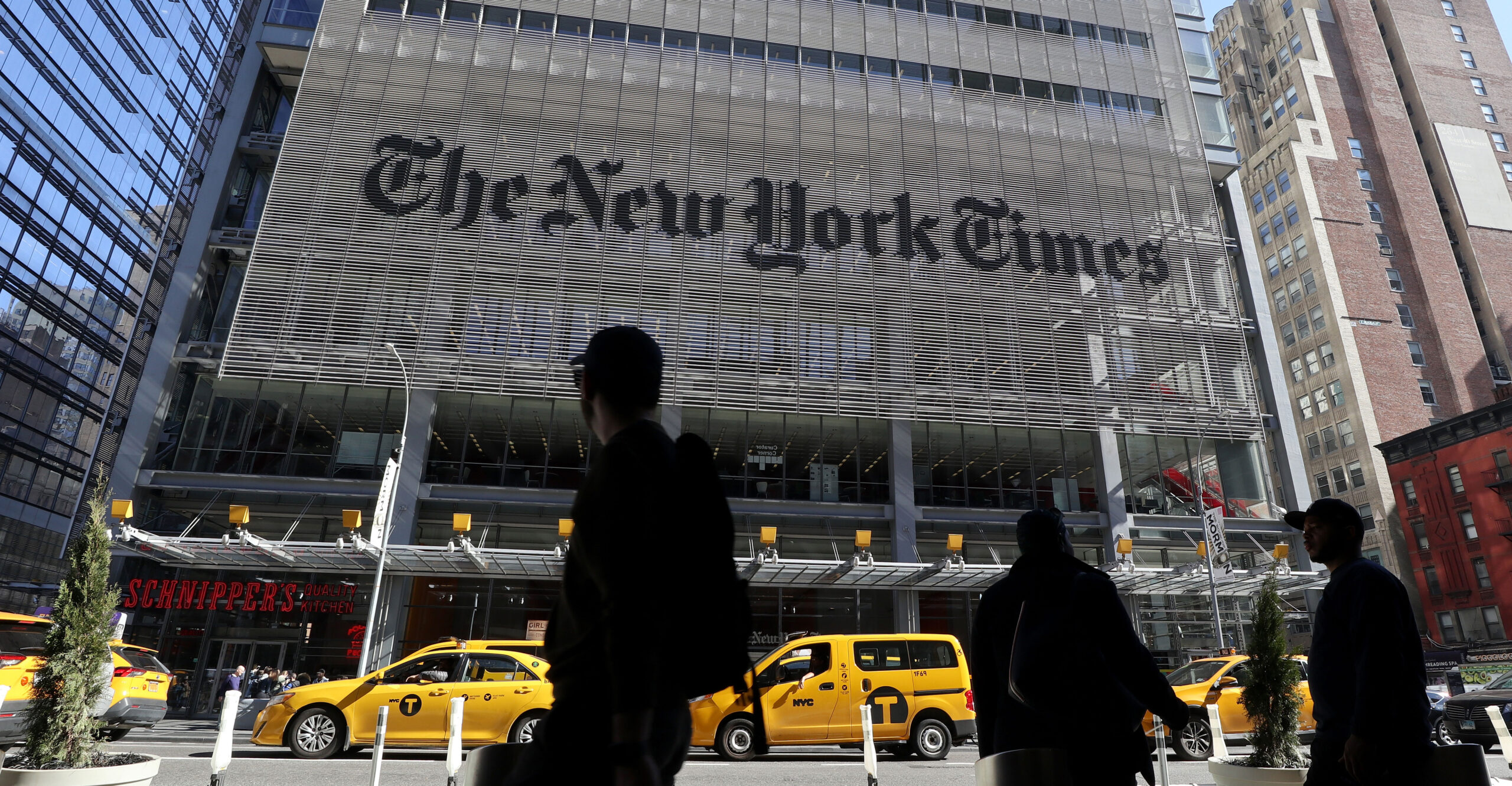 In 2018, journalists from The New York Times and The Washington Post won a Pulitzer Prize in national reporting for their biased and inaccurate coverage of Russia’s alleged collaboration with the Trump campaign to interfere with the 2016 election, a claim we now know was a hoax.

So, when are they going to return the prize?

If this sounds familiar, it should. This is not the first time the prize—which is supposed to recognize outstanding achievement and public service in journalism—was awarded for misleading and discredited coverage.

In 1931, The New York Times published 13 articles by its Moscow reporter and communist sympathizer, Walter Duranty, praising the Soviet Union and dictator Josef Stalin’s government. These articles relied solely on official Soviet communist sources, ignored the evidence contradicting the government’s propaganda, and covered up the genocide Stalin was committing in the Ukraine.

Consequentially, Duranty’s work was explicitly and knowingly misleading. Columbia University history professor Mark von Hagen said in 2003 that Duranty was “a disgrace in the history of The New York Times.”

Throughout the series, Duranty glorified Stalin’s policies and peddled Soviet propaganda. Most notably, he rejected reports by fellow journalists describing the catastrophic consequences of collectivization.

Beginning in 1929, the Soviet Union’s collectivization policy replaced private farms with large state-owned cooperatives. In the face of resistance from Ukrainian subsistence farmers, Stalin forcibly drove farmers off their land and deported 50,000 farm families to Siberia.

Because of the Ukrainians’ rebellion, Stalin purposefully set unrealistic grain quotas and, when farmers failed to meet those quotas, confiscated all of the grain and the food produced in the region. By 1933, the man-made famine had killed millions of Ukrainians, who starved to death. Some even resorted to cannibalism.

Despite the overwhelming evidence of mass starvation in Ukraine, Duranty denied it was occurring. “Conditions are bad,” he conceded, “but there is no famine.” His reaction to the forced collectivization and genocidal policies of Stalin was “to put it brutally: You can’t make an omelet without breaking eggs.”

Duranty’s deceptive articles purposefully exalted the Soviet Union and a murderous dictator, what von Hagen called an “uncritical acceptance of the Soviet self-justification for its cruel and wasteful regime,” ignoring the absolute brutality of Soviet policies. Even The New York Times finally admitted in an editorial in 1990 that his articles were “some of the worst reporting to appear in this newspaper.”

Ukrainian American organizations continually requested that the Pulitzer Prize board repeal Duranty’s award because of his false reporting, resulting in two distinct investigations.

But the Pulitzer board refused to withdraw the award, most recently in 2003.

While the board admitted that there were substantial problems with Duranty’s reporting, it refused to revoke the award because “all principals are dead and unable to respond.” Apparently, concerns regarding an obvious lack of journalistic integrity are illegitimate once enough time has passed.

Today, The New York Times and the Pulitzer Prize board have fallen into a similar scenario.

In a series of 10 articles, Times reporters propagated a narrative detailing fictitious connections between the Kremlin and the Trump campaign, the president’s transition team, and the administration.

The Mueller investigation as well as the Senate Intelligence Committee affirmed that there is no evidence that Donald Trump or his staff conspired with the Russian government to impact the 2016 election. Special counsel John Durham is now indicting some of those who were involved in creating what amounted to a political hoax that dogged the Trump administration for years.

Despite these findings, and the inaccuracies in the Times’ articles, the Pulitzer Prize board has not repealed the award. (Note that all principals are alive and perfectly capable of responding.)

The Times first publicly acknowledged Duranty’s misinformation in the 1980s, but did not issue a formal apology until 2003, 71 years after Duranty received his prize in 1932.

Will it be 2089 before The New York Times (and The Washington Post) acknowledge their misleading reporting and apologize? And will the Pulitzer Prize board wait until all the principals are dead so it can “investigate” the matter and issue a non-apology?

This article first appeared at FoxNews.com.