Why was 2021 an important year for NFT?
Advertisement 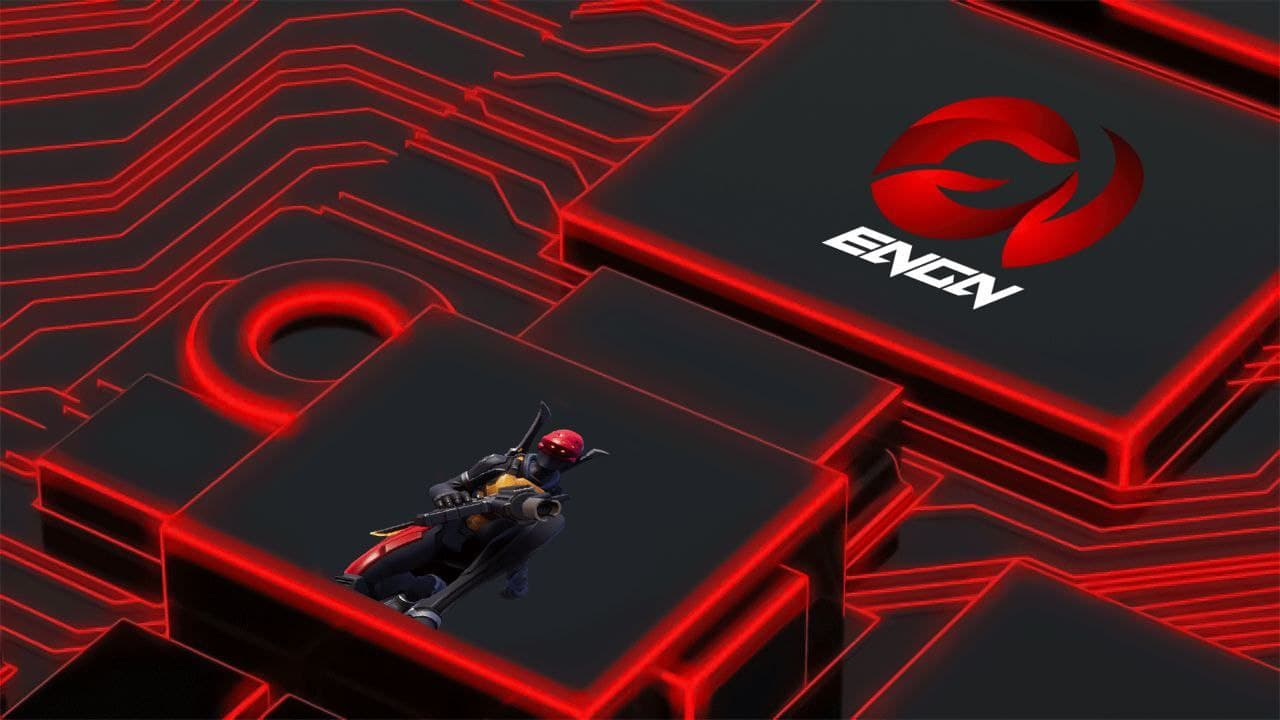 In the last few years, gaming has evolved to become something more than just a pastime. It is now a full-fledged industry with some of the biggest names in the business investing in it. Real money is being invested in virtual goods that don’t have any value in the outside world. NFTs are changing the game and maybe the next best thing to happen to the gaming industry.

Non Fungible Tokens are the new trend in crypto – an immutable way to store digital assets or create unique virtual items that have value due to rarity, uniqueness or authenticity. NFTs could become a fundamental asset for building decentralized marketplaces like Open Sea, where anyone can buy and sell game items like CryptoKitties (non-fungible tokens) or Tron (fungible tokens).

Non-fungible tokens can be put to many uses in games like NFTs for in-game assets, collectables, and more. They hold unique and specific information about the assets inside the games.

There are a lot of projects that are shifting their focus on creating non-fungible tokens because it’s a great way to use the blockchain in a unique way. One such project in the NFT space is ENGN.

ENGN is the world’s first blockchain-based gaming engine designed to create the next generation of blockchain games. With ENGN, developers can create and publish new games that are provably fair and decentralized. Furthermore, they can directly monetize these games with ENGN’s unique in-game token.

With ENGN, the games of the past, present, and future all will have the capacity to integrate NFTs into assets, reward you with prizes, and do a variety of other things to encourage you to play.

VR technology is not just used in the online gaming world to immerse players. In fact, one of the major uses of VR we are seeing in connection with blockchain is the implementation of Metaverses.

Blockchain and VR are two of the biggest industries in their own right. With ENGN, developers will be able to combine the two together and create an unstoppable force. Through the combination of these two technologies, developers would be able to create an entire metaverse that would be fully immersed and interactive for the users. With the integration of ENGN into games, a person would be able to not just use their NFT backed assets in a game, they would actually be able to experience the Metaverses in a fully immersive way.