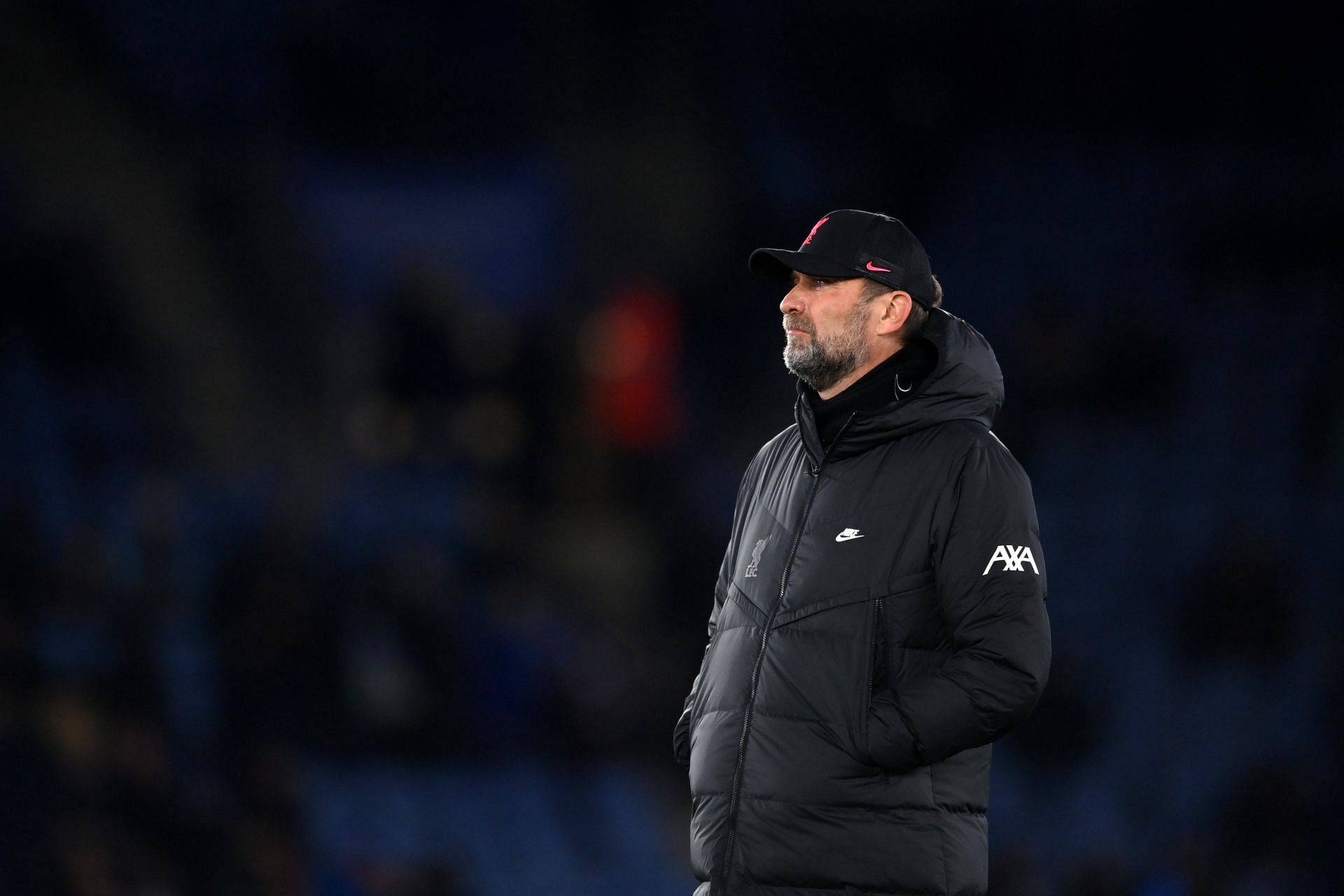 Liverpool and Chelsea will meet in a blockbuster Premier League game on Sunday. The Premier League has always been the most competitive league in Europe, considering the close title races over the years.

In recent years, though, the winners of the league have often run away with the title. Liverpool were runaway league champions in 2019-20, while Manchester City romped to the finish line with ease last season.

Pep Guardiola’s side appears set to dominate the English top flight once again this term, unless their rivals step up massively. As things stand, the Cityzens are nine points clear at the top of the table, and are looking unstoppable.

Even better for them, two of their main rivals will be playing against each other on Sunday when Chelsea host Liverpool at Stamford Bridge.

Chelsea game is a must-win for Liverpool

Liverpool currently occupy third place in the Premier League, and are 12 points behind Manchester City, although the Reds have two games in hand.

The gap with the league leaders means Jurgen Klopp’s side cannot afford to drop points against Chelsea. It’s a must-win game that could have a telling impact on the title race. Having lost to Leicester City last week and drawn with Tottenham Hotspur the week before, Liverpool have fallen off the pace in recent weeks.

However, they have a big chance to kill two birds with one stone. Should the Reds win against Chelsea, they’ll not only beat a direct rival, but also go a step closer to challenging City.

Jürgen Klopp will miss our meeting with Chelsea on Sunday after returning a suspected positive COVID-19 test result.

Jürgen Klopp will miss our meeting with Chelsea on Sunday after returning a suspected positive COVID-19 test result.

Pep Guardiola’s Manchester City are seemingly running away with the title at the moment. However, Liverpool can restore themselves as contenders if they win on Sunday.

The Premier League is beginning to look like a one-horse race due to Manchester City’s imperious form and consistency. However, the Reds could change that narrative by beating Chelsea.

“The only chance to catch anybody who’s ahead of you is to win football games,” Klopp, who will miss the game against the Blues after testing positive for COVID-19, told Sky Sports in his pre-match press conference.

“We can now talk about our last game, which we were obviously not happy with. The Leicester game, even without us performing on our top level, we probably should have won the game if we would have put away our chances. Of course we have to show that we can do much better and that’s what we try now because we cannot catch City without playing good football.”

It’s a very difficult task to catch Manchester City. However, Liverpool will be firmly in the fray if they take all three points against Chelsea.