Why a strong U.S. dollar is bad for 'the rest of the world'
Advertisement 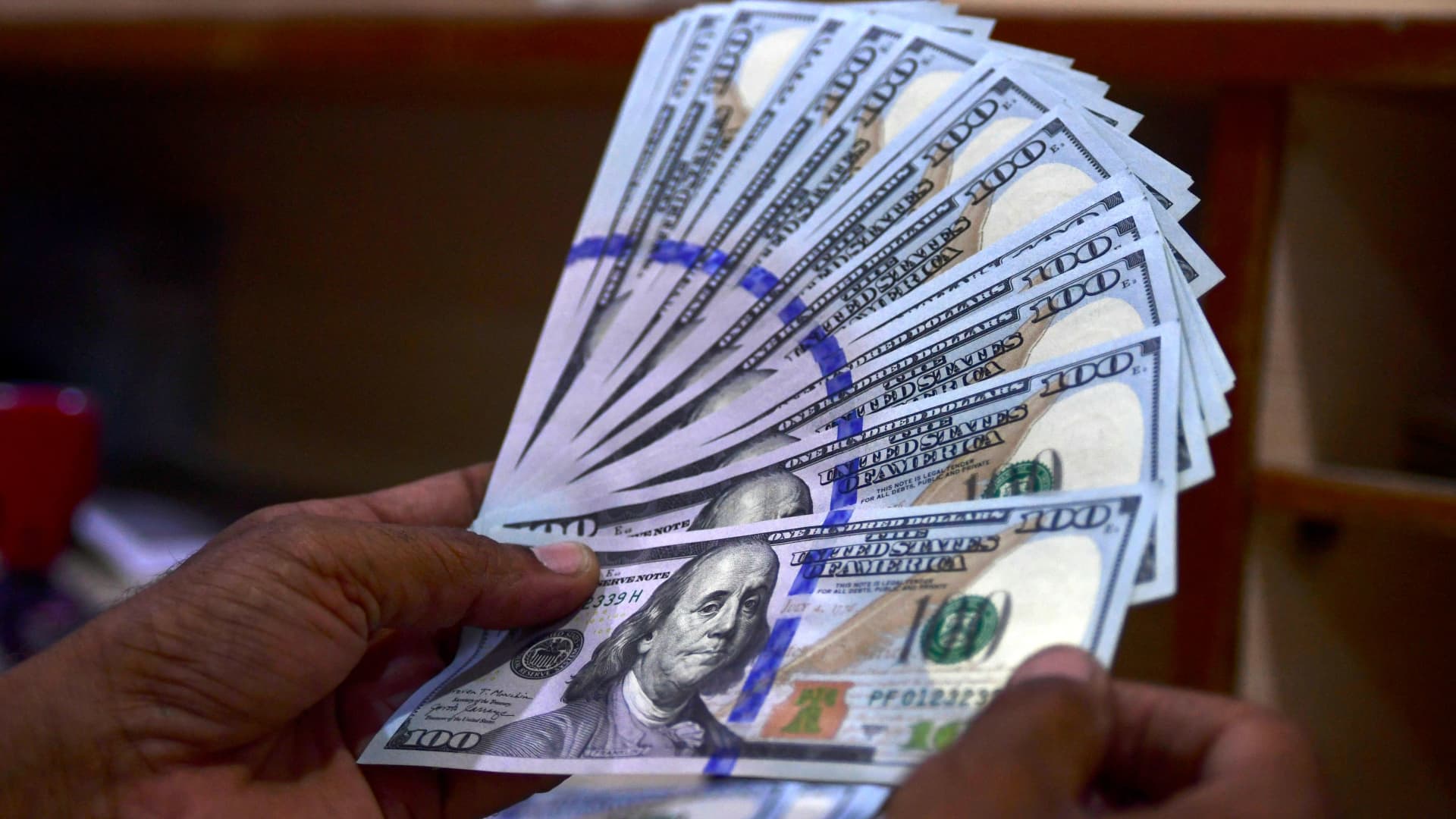 When the U.S. dollar hit record highs in September 2022, many low-income countries that rely on the currency to function got into difficulty and, in some cases, became embroiled in an economic and political crisis.

The U.S. dollar is the world’s dominant currency and plays a key role in global trade.

While that may seem like good news to Americans, it’s bad news for much of the world.

“So here’s the paradox. The rest of the world despises how dominant the dollar is, yet they go to the U.S. dollar, because there really isn’t much of an alternative,” said Eswar Prasad, an economist at the Brookings Institution and professor and Cornell University.

Despite constant predictions of the dollar’s demise, nearly 60% of the world’s central banks’ foreign exchange reserves – the money the hold to cover unexpected financial emergencies – are invested in dollar-denominated assets.

The share of the U.S. dollar as a payment currency worldwide is more than 40%, while it makes up more than 60% of international debt and 50% of loans globally.

Besides being the go-to currency for international financial transactions, commodities such as oil are also bought and sold in U.S. dollars.

The dollar’s dominance in transactions extends to the U.S. banking system too, which is, in turn, influenced by America’s fiscal and monetary policies.

“This is ultimately going to entrench the dollar’s dominance even further,” Prasad said. “That is certainly a serious problem for low-income countries that have high levels of foreign debt, especially dollar-denominated debt.”

Watch the video above to learn about how a strong dollar contributed to an economic and political crisis in Sri Lanka.