What the Jan. 6 Focus Is Really About
Advertisement 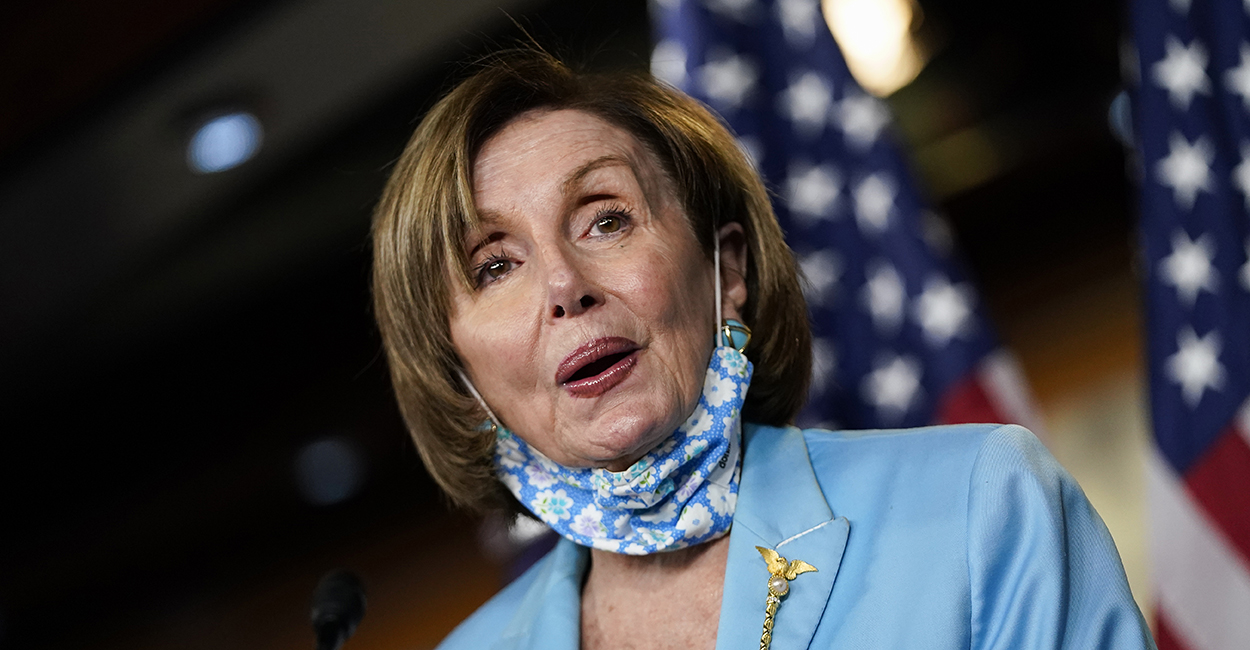 As we await findings and conclusions of the U.S. House Select Committee on the Jan. 6 attack, let’s take a moment and do our own soul-searching about what is going on.

The House Select Committee is engaged in Washington’s favorite pastime–looking for whom to blame. The sidelight of this pastime is the pretense that things that are very complicated can be made clear and simple.

And the other side of the coin of the search for whom to blame is the refusal to step up and take personal responsibility.

The latter, unfortunately, is increasingly becoming a hallmark of today’s culture and is exactly the opposite of the personal characteristic that built America.

As I wrote in a recent column, one of the great errors of today’s culture is equating the political process we call democracy to a culture that embodies the principles of a free society.

The triumvirate of protection of life, liberty, and property–the pillars of a free society–are all under siege today. Unfortunately, the democratic process is, with alarming frequency, now used to undermine these pillars of liberty.

The vast expansion of government power through debt, taxation, and regulation amounts to a direct assault on the private property of American citizens.

The storming of the Capitol building on Jan. 6, regardless of if and how it was planned, regardless of the motivations of those involved, put on display disregard for the principles of law and protection of property that are more fundamental than the democratic and political processes.

Unfortunately, the pathology producing this disregard for the fundamental institution of protecting property, for respect and regard for what is not yours, has become widespread. What we learned on Jan. 6 is that this pathology is nationwide, in all political streams, and not limited to the left.

The incident on Jan. 6 was just the latest in many such incidents.

I am not the first to point out that exactly the same behavior was rampant across the country in years prior to Jan. 6, 2021, perpetuated by Black Lives Matter and other progressive groups and justified by the same leaders of the Democratic Party that are now driving the Jan. 6 witch hunt.

In July of 2020, a mob toppled a statue of Christopher Columbus in Baltimore and threw it into Baltimore’s Inner Harbor.

When asked about this, House Speaker Nancy Pelosi, who is from Baltimore, responded, “People do what they will do.”

The reporters prodded Pelosi to condemn the mob action, but she refused.

The mob behavior and mentality on display on Jan. 6 was already getting rooted in our country and justified and encouraged by political leaders in the Democratic Party.

Suspicions about improprieties in the electoral process in 2020, which led up to the Jan. 6 incident, were and are quite justified given the closeness of the election coupled with the track record of dishonest behavior in the Democratic Party.

Behind the first impeachment of President Donald Trump was grossly improper and illegal behavior in which the so-called Steele dossier, fabricating evidence of the Trump campaign conspiring with Russia, amounted to the FBI working with the Democratic Party to undermine a Republican president. Where is the investigation of this grotesque incident? All is quiet.

As the core values that were the basis of the founding of the USA are undermined and purged, as eternal truths are displaced by politics, all sense of truth and meaning is being lost. The result is a dangerous tendency to anarchy.

I call on Republicans to take on responsibility for leading the nation back to its core values.

And to advance these truths in our minority communities, where for years the left has co-opted the message of freedom and personal responsibility with a message of blame and victimhood. Releasing these communities from the left will also release us from such close elections.

Move over Alps, skiers hit the slopes in England