Washington marks one year since deadly assault on U.S. Capitol By Reuters
Advertisement 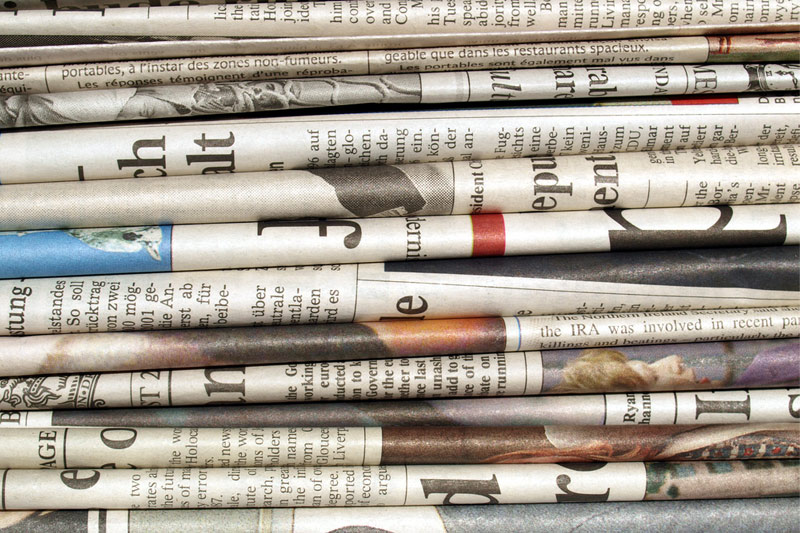 © Reuters. FILE PHOTO: Pro-Trump protesters storm into the U.S. Capitol during clashes with police, during a rally to contest the certification of the 2020 U.S. presidential election results by the U.S. Congress, in Washington, U.S, January 6, 2021. REUTERS/Shannon

WASHINGTON (Reuters) -President Joe Biden, members of Congress and other Washington officials on Thursday will mark the one-year anniversary of the deadly Jan. 6, 2021, assault on the U.S. Capitol by then-President Donald Trump’s supporters.

Here are select events planned for the day:

10 a.m. – Moment of reflection with Capitol staff on the floor of the House of Representatives, statement from Speaker Nancy Pelosi

Noon – Statement from Pelosi and moment of silence on House floor with members of Congress.

4:45 p.m. – Coalition of more than 130 liberal, pro-democracy organizations – joined by Representatives Pramila Jayapal, Andy Kim and Jamie Raskin – hold vigils outside the Capitol and around the country in a “Jan. 6 Day of Remembrance.”

5 p.m. – Trump had planned a news conference at his resort in Palm Beach, Florida, but canceled it on Tuesday.

6 p.m. – Look Ahead America, a pro-Trump group, holds vigil outside the Washington jail where people charged in the riot are being held.

Ford Stock Beat Tesla Last Year. Here’s What It Will Do Next.