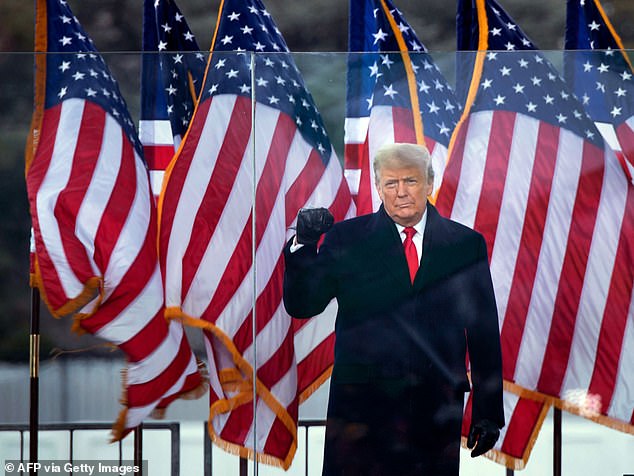 By Harriet Alexander For Dailymail.com

Donald Trump on Wednesday told his supporters to ‘rise up’ against Democrat overreach, in a statement that raised eyebrows on the eve of the anniversary of the Capitol riot.

Trump had planned to hold a press conference at his Mar-a-Lago resort on Thursday, but was warned against it by his allies, who felt it was provocative and likely to be damaging.

Instead, he issued a statement criticizing Joe Biden‘s handling of the COVID pandemic.

‘Now, there’s talk by the Biden Administration again about closing schools and even vaccine mandates for school children,’ Trump said.

‘This is an outrage, and MAGA nation should rise up and oppose this egregious federal government overreach.’

The urging of his supporters to ‘rise up’ hours before the anniversary of an event in which four of his supporters died raised eyebrows, although he used the words in the context of urging his followers to push back against government policies.

Donald Trump is seen on January 6, 2021, at a rally shortly before his supporters stormed the Capitol 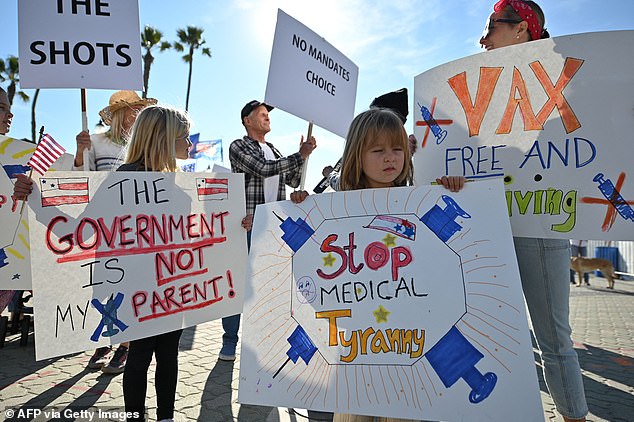 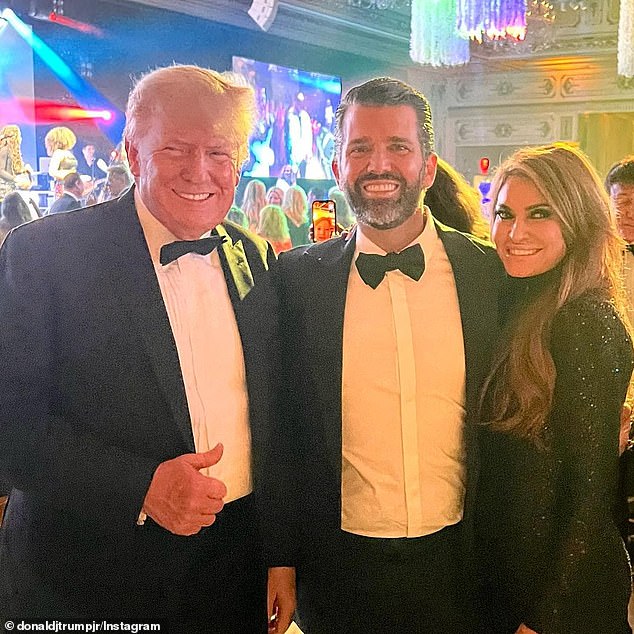 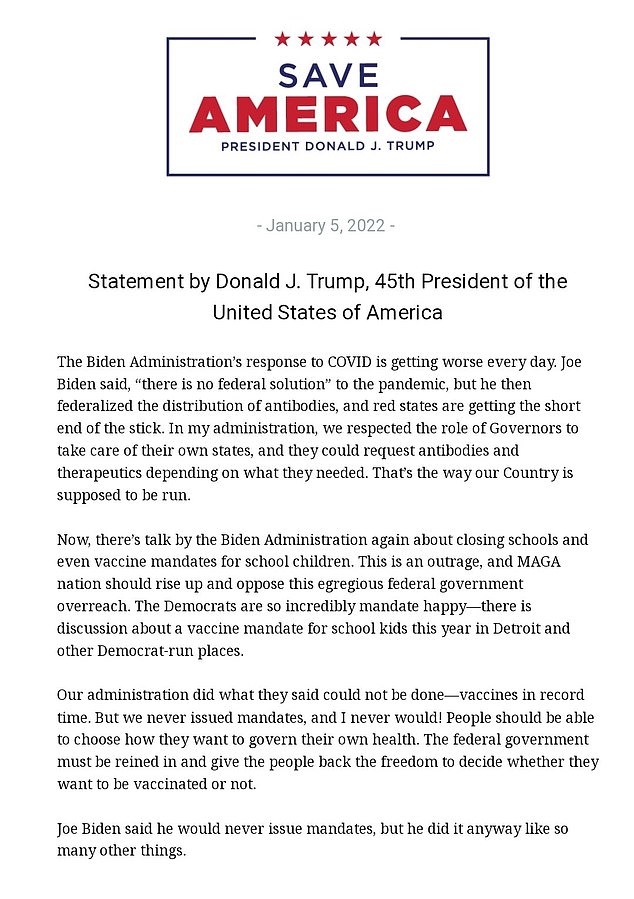 Tension has been mounting as the anniversary approached, and the Capitol Police were recently warned of online posts that called for a ‘real insurrection,’ CNN reported.

Joe Biden will speak from the Capitol on Thursday morning.

The White House said Biden would push back against Trump’s claims, adopted by many of his followers, that his election defeat was the result of widespread fraud, as well as attempts to downplay the violence of the worst assault on the Capitol since the War of 1812.

On Wednesday evening, Trump launched a scathing attack on his successor, but with no reference to the anniversary.

‘The Democrats are so incredibly mandate happy,’ Trump said.

‘The Biden Administration’s response to COVID is getting worse every day. Joe Biden said, ‘there is no federal solution’ to the pandemic, but he then federalized the distribution of antibodies, and red states are getting the short end of the stick.

‘In my administration, we respected the role of Governors to take care of their own states, and they could request antibodies and therapeutics depending on what they needed. That’s the way our Country is supposed to be run.’ 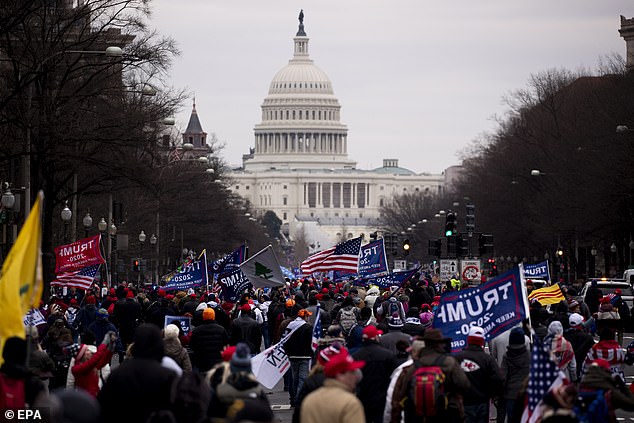 Thousands of Trump supporters are seen on January 6, 2021, marching towards the Capitol 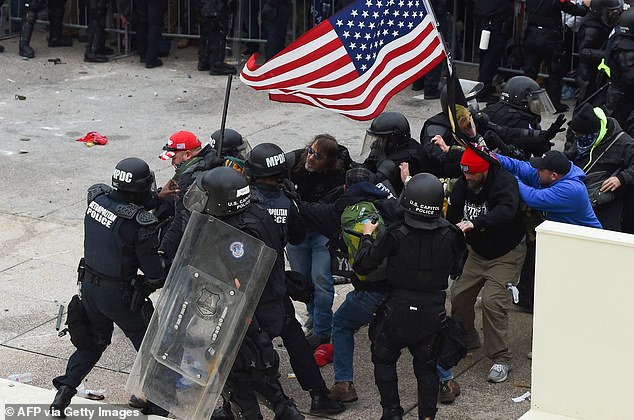 The riot of January 6 left 150 members of law enforcement injured, and cost five their lives

Trump then boasted about his own government creating ‘vaccines in record time’, but said mandates were wrong.

‘People should be able to choose how they want to govern their own health. The federal government must be reined in and give the people back the freedom to decide whether they want to be vaccinated or not.

‘Joe Biden said he would never issue mandates, but he did it anyway like so many other things.’