Can You Smell What the Year of the Rabbit is Cooking? 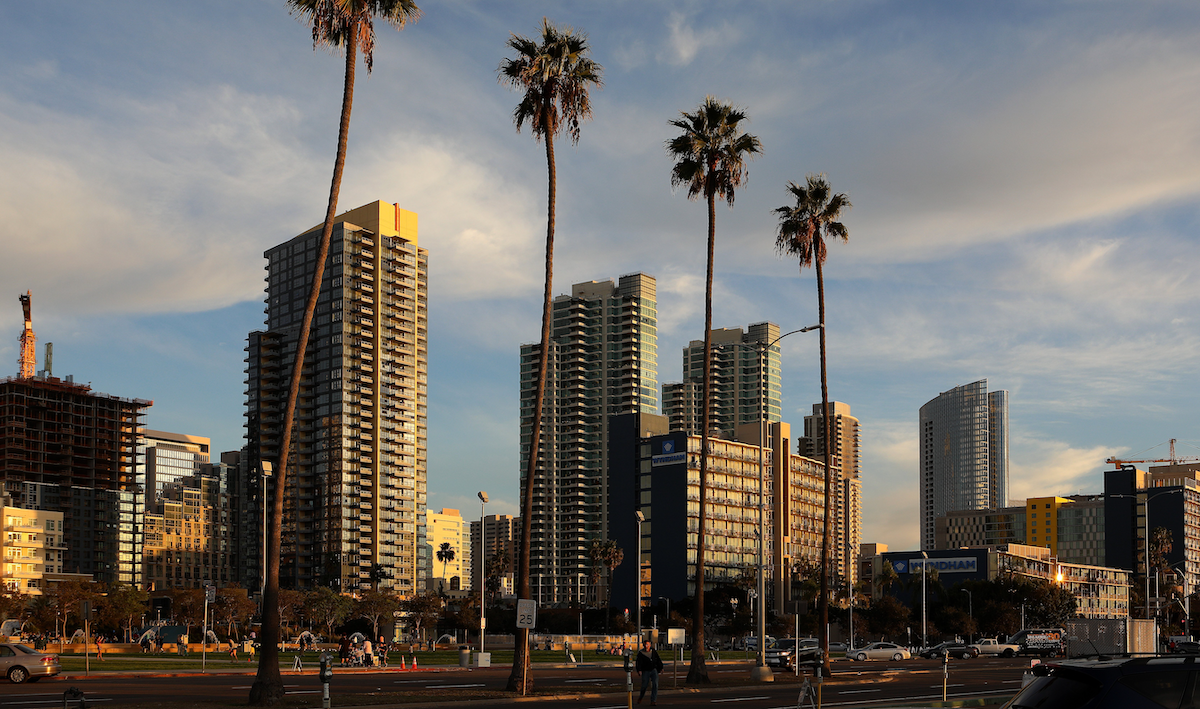 Goldman Sachs recently informed its clients that it expects home values to tank in four major markets across the U.S. amid worsening economic conditions.

The investment bank predicts that San Jose, California; San Diego, California; Austin, Texas; and Phoenix, Arizona; could see a crash on the level of the 2008 housing crash.

Fox News reported that the market crashes in those cities could be worse than 25%.

“Our 2023 revised forecast primarily reflects our view that interest rates will remain at elevated levels longer than currently priced in, with 10-year Treasury yields peaking in 2023 Q3,” Goldman Sachs said in a report. “As a result, we are raising our forecast for the 30-year fixed mortgage rate to 6.5% for year-end 2023 (representing a 30 bp increase from our prior expectation).”

“This [national] decline should be small enough as to avoid broad mortgage credit stress, with a sharp increase in foreclosures nationwide seeming unlikely,” the report added. “That said, overheated housing markets in the Southwest and Pacific coast, such as San Jose MSA, Austin MSA, Phoenix MSA, and San Diego MSA will likely grapple with peak-to-trough declines of over 25%, presenting localized risk of higher delinquencies for mortgages originated in 2022 or late 2021.”

Goldman Sachs said that home prices are also expected to take a small hit in New York City and Chicago. Baltimore and Miami were expected to see small gains.

The report added, “Assuming the economy remains on the path to a soft landing, avoiding a recession, and the 30-year fixed mortgage rate falls back to 6.15% by year-end 2024, home price growth will likely shift from depreciation to below-trend appreciation in 2024.”