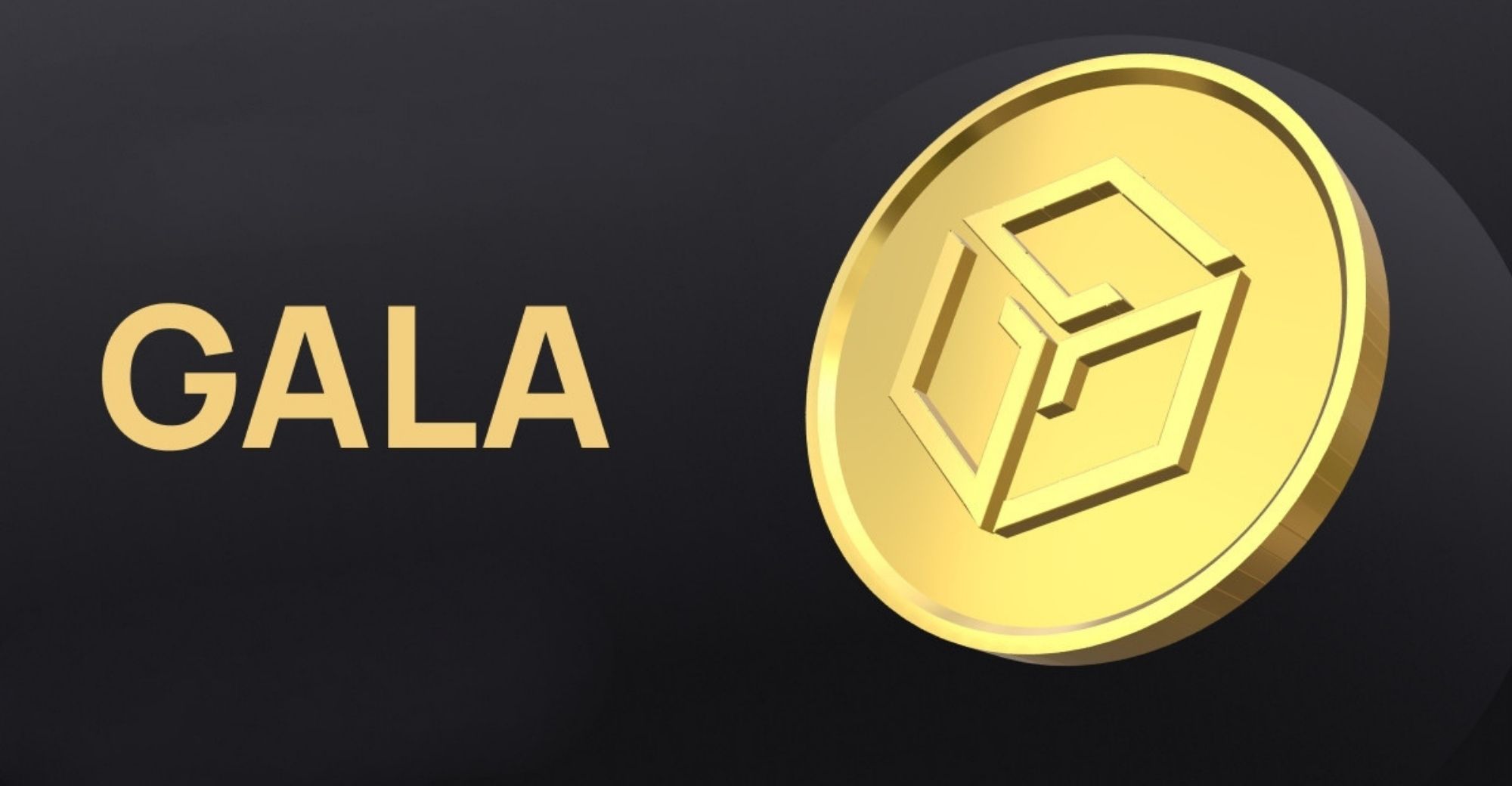 The crypto market is in another full recovery mode and bitcoin has since crossed the elusive $17,000 price level. However, while the largest digital assets in the space are seeing a lot of green, one underdog is taking the space by storm. GALA is right at the top of the list of gainers for the past 24 hours, surpassing second-place Zilliqa (ZIL) by a considerable margin.

Why Is GALA Pumping So Much?

In the early hours of Monday, Gala Games took to Twitter to announce a new partnership. The blockchain gaming company which had been working on its film projects revealed that it had gotten movie stars Dwayne “The Rock” Johnson and Mark Wahlberg to star in its film. But this was not the only bullish development of the company.

Another revelation from the Twitter post was that moviegoers would be able to scan a QR code on a purchased ticket to claim a digital item that is being sold on different marketplaces. Furthermore, Gala Games also put another use case where QR codes could pop up to claim an item while viewers were watching a movie on a streaming platform such as Netflix. “That item has been selling on OpenSea so why wouldn’t you at least take a look?” the announcement said.

The GALA token fits into all of this by being the gas token of Gala Film, which is the blockchain that powers the film arm. These items from the movies are not limited to Gala users, so individuals who want to claim items from the scanned QR codes will need to purchase GALA tokens to use as gas fees; therefore increasing the demand for the cryptocurrency.

Just a little bit of information regarding our ongoing work with @TheRock and @markwahlberg.$GALA is the gas token in @GoGalaFilms and @GoGalaMusic as well! pic.twitter.com/u9fdXoNte1

The price of GALA has responded positively to the news of Johnson and Wahlberg working with the ecosystem. It has seen the highest gains of any digital asset over the last 24 hours, rising over 67% in this time period, more than 100% of the gains posted by ZIL (29%) which is the second-highest in the space.

It has wiped out losses from GALA over the last week and the coin is now seeing gains above 114% in the 7-day period. Interestingly, this is a digital asset with a less than $300 million market cap, but trading volume for the last day was almost $1 billion, an almost 400% increase from the previous day.

GALA is currently changing hands at a price of $0.0366 at the time of this writing after being rejected at the $0.04 resistance point. This has now become the level to beat and if the bulls are able to pull above $0.04 while the trading volume remains elevated, then it will flip this to support and reach $0.045.

BitDollars Starting Off The Year With A Crypto Giveaway

Why is the crypto market up today?