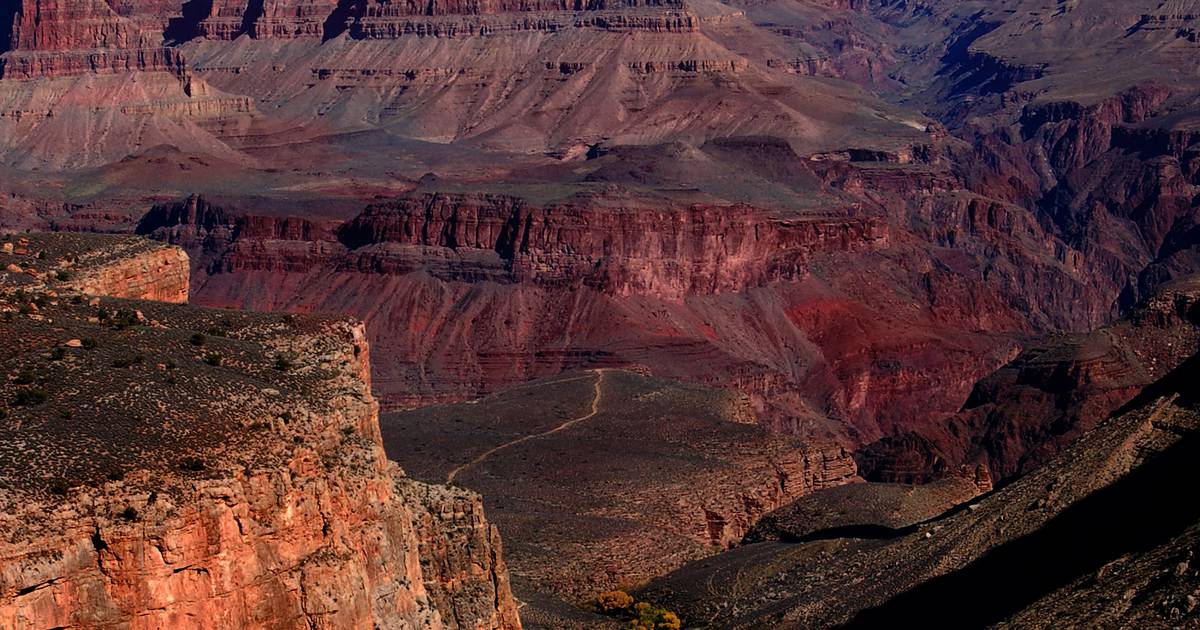 Decades ago, the National Park Service forced the Havasupai tribe from an area once known as Ha’a Gyoh, officials said.

In 1928, the last tribal resident, “Captain Burro, was forcibly removed,” according to a Nov. 21 news release from the park service. The land was also named Indian Garden.

Now, after a 19-0 vote by the U.S. Board of Geographic Names and a formal request for the name change earlier this year from the Havasupai tribe, the popular destination will be renamed Havasupai Gardens, NPS said.

“The eviction of Havasupai residents from Ha’a Gyoh coupled with the offensive name, Indian Garden, has had detrimental and lasting impacts on the Havasupai families that lived there and their descendants,” Havasupai Chairman Thomas Siyuja Sr. said in the news release. “The renaming of this sacred place to Havasupai Gardens will finally right that wrong.”

About 100,000 people visit the area each year, typically hiking the the Bright Angel Trail, Siyuja said, according to the release. Most are “unaware of this history.”

“It is a measure of respect for the undue hardship imposed by the park on the Havasupai people,” Keable said.

For generations, the Burro family, who later changed their name to Tilousi, fought “to protect the history and culture of the Havasupai people,” the release said.

“As a descendent of the Burro-Tilousi family I am glad to see that we will always remember and honor the true history of my family’s forced relocation due to the development of the Grand Canyon National Park,” Carletta Tilousi, a member of the Havasupai tribe and former council member, said in the release.

Even after being forced from the land, the Havasupai people “continued to live and work within Grand Canyon National park,” the release said.

“The people of the Havasupai tribe have always called the vast Grand Canyon and the plateau lands south of it our homeland,” Siyuja said. “The Creator made the Havasupai People the guardians of the Grand Canyon, and this is a role that we take very seriously. We are a small tribe. But our voices and our spirits are large.”

NPS said it’s working to change the name on signage, as well as its website and other materials. A rededication ceremony is in the works for spring 2023.