The New Space Age: A series on the resurgence of space travel
Advertisement 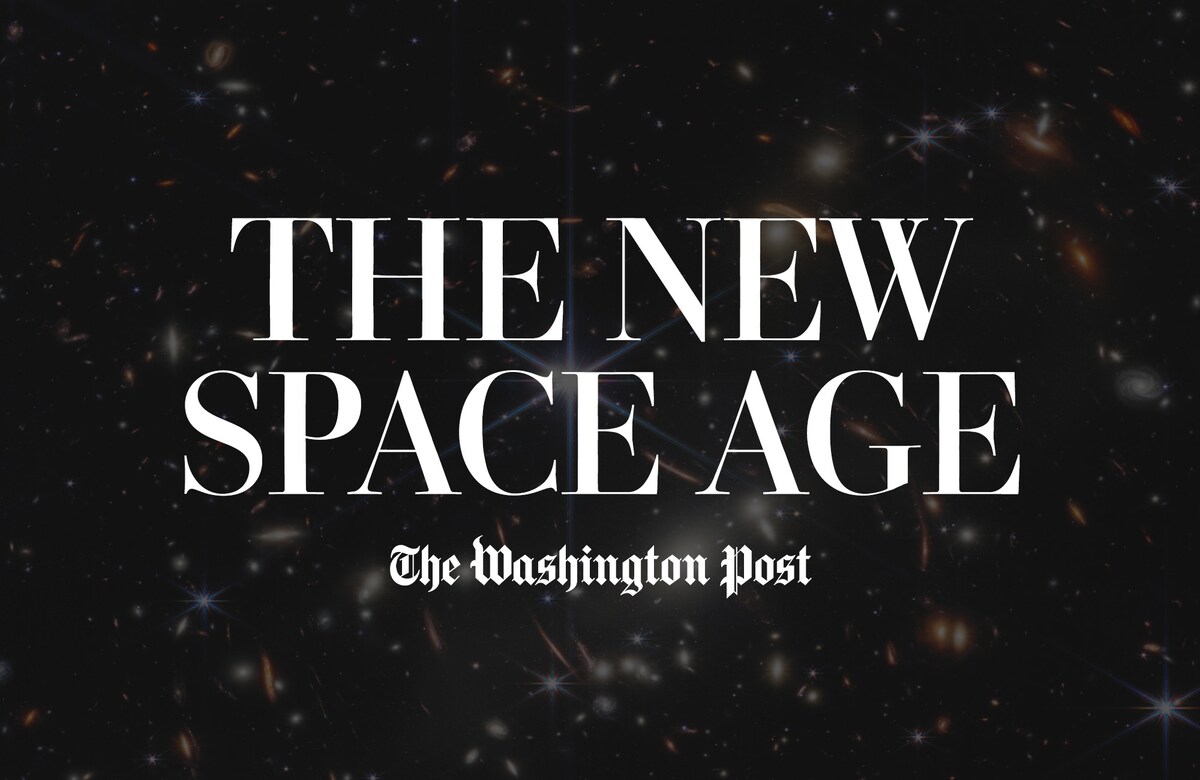 The rockets get most of the attention. Big and powerful and full of fiery thrust, the Space Launch System rocket NASA wants to use to propel astronauts into moon orbit is a monster, taller than the Statue of Liberty. As is SpaceX’s Starship, which NASA plans to use to ferry the astronauts to the lunar surface and back.

But those rockets represent only one element of the grand ambitions possessed by the United States, international space agencies and the many private companies that have set their sights on space over the past two decades. There are efforts underway to make space tourism accessible for the masses. There are hopes of one day having the infrastructure and technology to form permanent colonies in deep space. And there is a plan to finally put a woman and person of color on the moon.

Space travel is booming, creating an energy around the exploration of our solar system that hasn’t been seen since the days of Apollo — and leading to no shortage of questions. Why does NASA want to go back to the moon? What toll does space travel take on the human body? And what are the consequences of the increasing amount of space debris littering the atmosphere?

The New Space Age will seek to answer those questions, and many more, with a comprehensive look at this significant moment in the history of human spaceflight.

The moon beckons once again, and this time NASA wants to stay

Why are we going back to the moon? To research, to practice and to build a gas station in space.

In the way they are manufactured, financed and designed to work, NASA’s SLS and SpaceX’s Starship represent very different approaches.

This astronaut trains by flying fighter jets. We went along for the ride.

Press Enter to skip to end of carousel

So you’ve decided to travel to space. Here are some things to keep in mind as you exit the atmosphere.

Floating in microgravity is effortless, but training can still take months.

Expect to leave almost all of your worldly possessions on Earth.

You won’t have your phone in space, so Instagram will have to wait.

Be prepared to eat mostly freeze-dried food and go without bread and soda.

Space is like backcountry camping. Prepare for some compromises.

Like camping, you’ll roll out your sleeping bag and count the stars.

Why scientists and officials are taking UFOs more seriously

At a time when our knowledge of the universe is expanding, many scientists and government officials are paying more attention to the objects we haven’t been able to identify.

This section examines the significance of this current period of space exploration, including the boom of the private space industry, the ambitions of NASA and foreign space agencies, and the potential consequences for society.

What each streaming service has up its sleeve in 2023 • TechCrunch