The Death of California
Advertisement 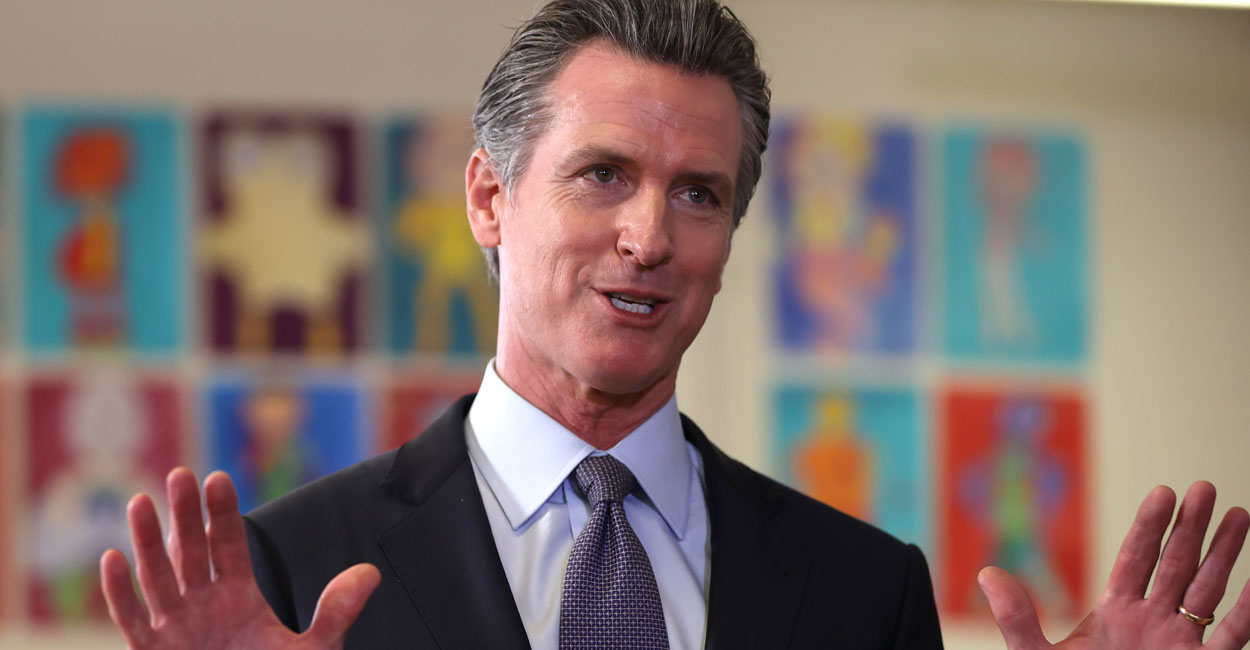 In “The Hunchback of Notre Dame,” Victor Hugo told the tale of Esmerelda, a gypsy dancer falsely accused of attempted murder, set to be hanged by an unjust state. Quasimodo, the titular hunchback, swings down from the cathedral of Notre Dame and saves her, carrying her off while crying “Sanctuary!”

In fact, throughout European history, churches provided places of safe haven for accused criminals; the claim of “sanctuary” is made to this day by people seeking refuge from the law.

It is strange, however, to see the language of sanctuary adopted to protect precisely the sort of activity abhorred by anyone of religious bent: abortion.

The secular sacrament of abortion has become so sacred, however, that the governor of California, Gavin Newsom, recently announced his intent to make his state the first abortion sanctuary in the nation.

The state of California, according to Newsom’s Democratic legislative allies, could provide travel expenses including gas, lodging, transportation, and childcare for those seeking to kill their unborn children.

Already, some 15% of America’s abortions occur in California, according to the Guttmacher Institute. That number would skyrocket if the state began subsidizing abortions across the land.

None of this is particularly surprising. It is telling, however, that as California sinks into the mire, it embraces ever more radical social policy. This is a state that currently houses—no pun intended—some 162,000 homeless people, a number that increased approximately 24% from 2018 to 2020. About a quarter of all homeless people in the United States currently reside in California.

Meanwhile, crime in California has become endemic, with smash-and-grabs roiling major cities and even wealthy residents murdered in their homes.

This week, the head of the Los Angeles police union, Jamie McBride, warned people to stay out of the city, explaining: “We can’t guarantee your safety. It is really, really out of control.” Even former Los Angeles Mayor Antonio Villaraigosa laments, “Rome is burning.”

And California’s economy trails the nation’s, too. According to the Bureau of Labor Statistics, California is tied for the worst unemployment rate in the nation, at 7.3%. And while California is currently experiencing a seven-day rolling average of just 67 COVID-19 deaths—compared with 550 at the height of the pandemic—Newsom recently reimposed another monthlong statewide indoor mask mandate.

So why does California keep embracing ever-more-radical policy? Because the radicalism is itself the moral justification for policy failure. Sure, Democrats can argue, crime and homelessness are out of control, the economy is stagnating, and businesses are leaving.

But that’s morally excusable because California seeks a higher purpose: the purpose of leftist utopianism. Thus, Newsom has little to say about California’s stagnation, but much to say about how California will push new laws targeting gun ownership.

For years, Democrats have claimed that California leads the nation. We can only hope they’re wrong.

‘Ron Will Never Recover From This’: Latest Leftist DeSantis ‘Scandal’ Over Family Photos Gets Mercilessly Mocked