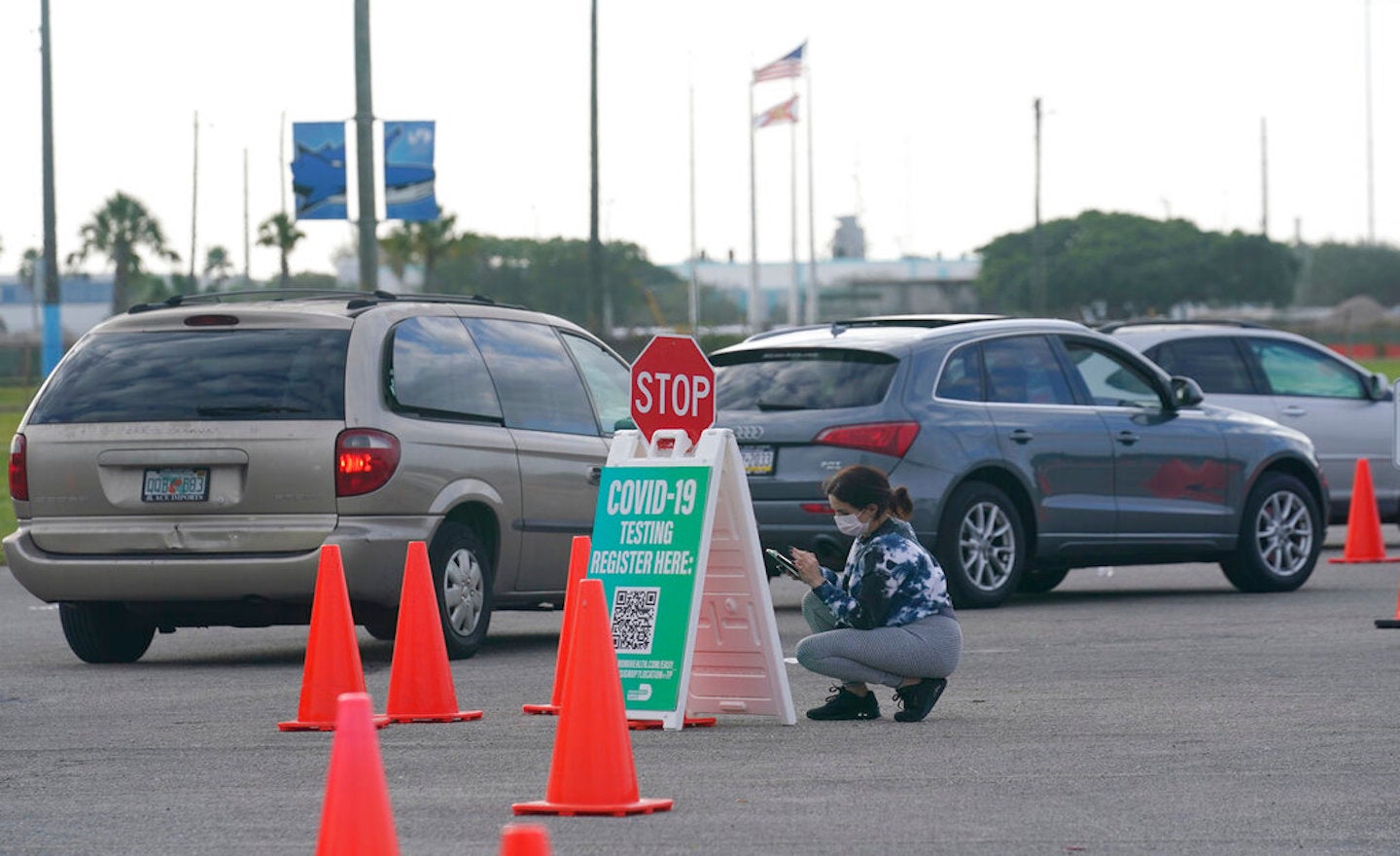 A Texas teacher has been charged with child endangerment after she allegedly placed her COVID-19-positive son in the trunk of her car, KPRC 2 Houston reported.

The Harris County District Attorney’s Office confirmed that the teacher, Sarah Beam, was charged after her son was found in the trunk of her car while they were at a COVID-19 testing site run by a Texas school district, the news outlet reported.

She allegedly placed her son in the trunk of her car to avoid being exposed to the teen, who she told authorities had COVID-19. She allegedly told officials that the two were there to do additional testing for her son.

Officials first became aware of the incident after a noise coming from the trunk was heard by a witness, and the trunk was later unhatched by the Texas teacher, KPRC 2 Houston reported.

The witness then contacted police after Beam was reportedly told that the teen needed to be removed from the trunk and placed in the back seat, or else she would not receive a COVID-19 test.

The teen later left the trunk and entered the back seat, according to surveillance footage that officials were able to access, the news outlet noted.

The police department for Cypress-Fairbanks Independent School District said a warrant for her arrest has been issued, KPRC 2 Houston reported. She is on administrative leave by the school district.

It was not immediately clear if Beam had a lawyer representing her.