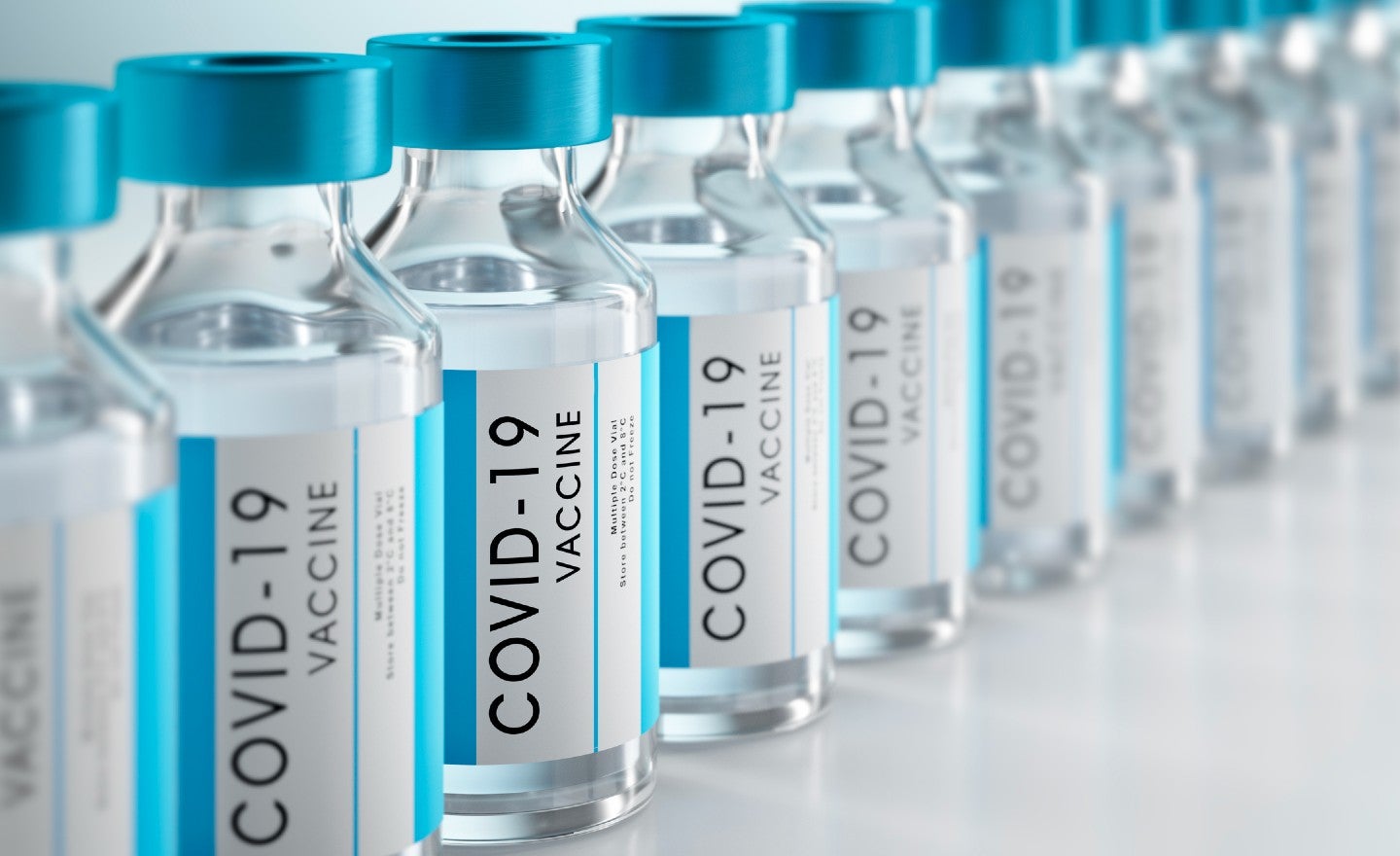 A Utah tech executive has resigned from his company after sending out an anti-vaccine email to employees saying he believes that the COVID-19 pandemic is an attempt by Jewish people to take over the world.

Dave Bateman, the founder of software company Entrata, sent out the email on Tuesday, KTVX reported.

“I believe the Jews are behind this. For 300 years the Jews have been trying to infiltrate the Catholic Church and place a Jew covertly at the top. It happened in 2013 with Pope FrancisPope FrancisPope urges efforts to protect women in New Year’s homily Pope cancels New Year’s Eve Nativity visit to discourage large crowds Pope’s key advice to married couples: Say ‘please, thanks and sorry’ MORE,” Bateman wrote.

“I believe the pandemic and systematic extermination of billions of people will lead to an effort to consolidate all the countries in the world under a single flag with totalitarian rule,” he continued. “I know, it sounds bonkers. No one is reporting on it, but the Hasidic Jews in the US instituted a law for their people that they are not to be vaccinated for any reason.”

In a text message to KSTU, Bateman confirmed that he wrote the email and stood by his remarks.

“Yes. I sent it. I have nothing but love for the Jewish people. Some of my closest friends are Jews. My heart breaks for their 2500 years they’ve been mistreated by nearly every country on earth. But I do believe Scottish Rite Freemasons are behind the pandemic (overwhelmingly Jewish),” wrote Bateman. “And I fear billions of people around the globe right now are being exterminated.”

A few hours after news of the email broke, Entrata CEO Adam Edmunds tweeted that the company’s board of directors had asked Bateman to resign.

In another statement, Edmund wrote, “The opinions expressed by Dave were his alone, and do not reflect the views or values of Entrata, the executive team, board of directors, or investors. To be absolutely clear, we at Entrata firmly condemn antisemitism on any and all forms.”

Statement from me and Entrata. pic.twitter.com/bxKWS9s5zx

Cox condemned Bateman’s email as well, writing on Twitter, “These irresponsible comments are hurtfully anti-Semitic, blatantly false, and we completely reject them.”

These irresponsible comments are hurtfully anti-Semitic, blatantly false, and we completely reject them. https://t.co/ZDylmNaidM

The United Jewish Federation of Utah said in a statement that Bateman’s email amplified “some of the worst anti-Semitism in our history.”

“It directly attributes to the Jewish people the responsibility for the deaths of millions of Americans and other repeatedly refuted baseless conspiracy theories about the Jewish people and the Covid epidemic,” said the Federation. “We believe such statements by influential people in our community contribute to the rising hate crimes and violent attacks against Jews here and abroad.”