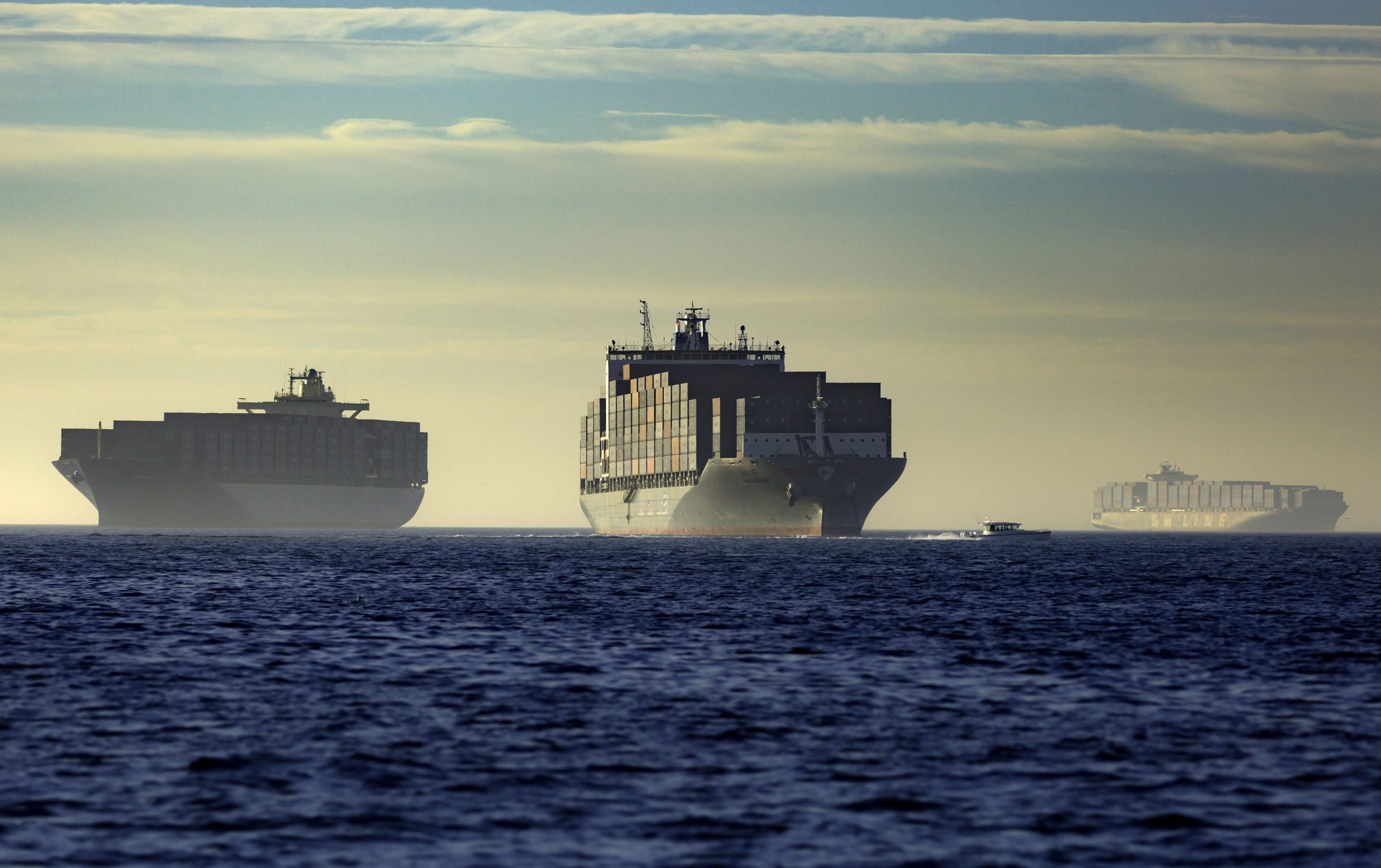 The global supply chain pressures blamed for disrupting the flow of goods and sparking high inflation may have finally peaked, according to a new gauge from the New York Federal Reserve.

The Fed’s new tool, which it unveiled in a blog post Tuesday, shows global supply chain pressures at dizzying levels. But it suggests those problems may have peaked in what could bring a welcome reprieve for a White House trying to quell fears about inflation levels not seen since Ronald Reagan was president.

The new metric, called the Global Supply Chain Pressure Index, documents disruptions to supply chains since 1997. The gauge has historically moved around its average.

The jump in supply-chain pressures seen during the pandemic blew away past increases in the index, including one in 2011 when a tsunami whacked Japan’s production and a flood in Thailand hamstrung the globe’s ability to produce cars and electronics, according to Fed researchers.

“The spikes in the GSCPI associated with the aforementioned events pale in comparison to what has been observed since the COVID-19 pandemic began,” the group wrote.

“The GSCPI jumps at the beginning of the pandemic period, when China imposed lockdown measures,” the researchers added. “The index then fell briefly as world production started to get back online around the summer of 2020, before rising at a dramatic pace during the winter of 2020 (with COVID resurgent) and the subsequent recovery period.”

The model shows global supply pressures are about 4.5 standard deviations above normal — an extreme level not seen at any point since 1997. But relief may be on the horizon.

The projection is welcome news to the Biden administration, which for months has scrambled to pacify public angst over rising food and energy prices caused by supply-chain hiccups. Consumer inflation, which rose 6.8% in November, erodes the purchasing power of dollars as goods from milk to cars grow more expensive. November’s year-over-year inflation print was the hottest since 1982.

Democrats argue that supply-chain issues will resolve as they enact their legislative agenda and workers return to their jobs. Republicans have seen success in blaming President Joe Biden and his colleagues for rising costs.

The novel gauge from the New York Fed combines several of Wall Street’s favorite supply-chain measures into one integrated tool.

The first set of indicators in the main gauge measure cross-border transportation costs. Those include the Baltic Dry Index, which tracks the cost of shipping raw materials, and the Harpex Index, which tracks container shipping rate changes. The New York Fed also added the Labor Department’s price indexes that measure the cost of air transportation of freight to and from the U.S.

Next, the economists added metrics that include country-level manufacturing data from Purchasing Managers’ Index surveys. The PMI surveys offer insight about the severity of delivery delays to manufacturers and the size of order backlogs in key economies including the U.S., euro zone and China.

The Fed then attempted to isolate the effect of supply-side hiccups on the PMI data by excluding changes in new orders, which are considered a gauge for demand. Since most economists blame supply for high inflation, the team tried to “purge” changes in demand from the model.

The New York Fed tested 27 total variables to estimate its GSCPI measure. The researchers said they will soon publish a blog post to show how shocks to the GSCPI affect producer and consumer price indexes such as the Labor Department’s CPI.

Washington marks one year since deadly assault on U.S. Capitol By Reuters