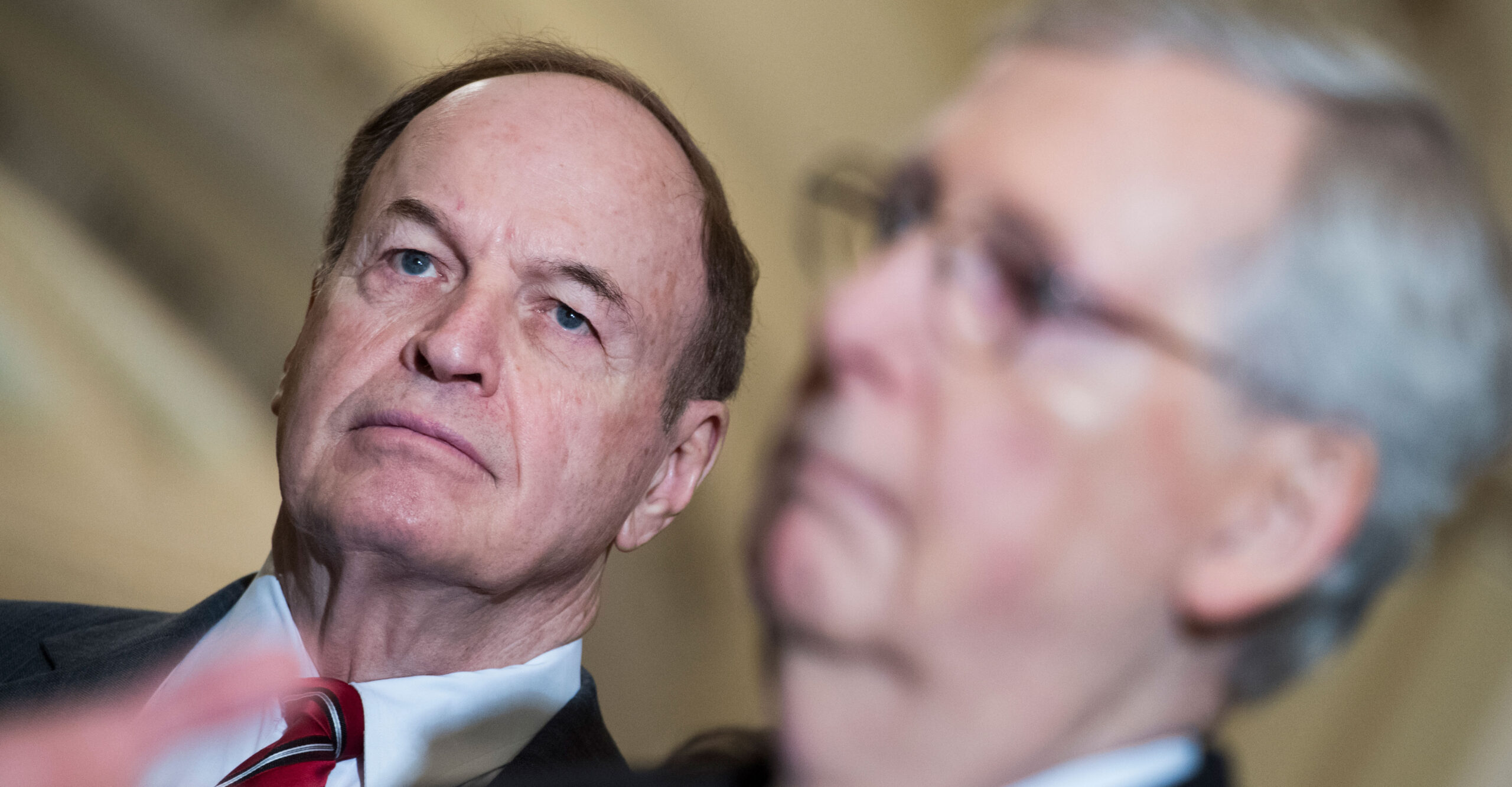 “With friends like these, who needs enemies?” is an observation attributed to the late comedian and New York Post “Strictly for Laughs” columnist Joey Adams.

After the Dec. 22 betrayal by 18 Senate Republicans of their House GOP colleagues—to say nothing of Republican voters—in inexplicably helping Democrats ram through a disgracefully pork-laden $1.85 trillion omnibus spending bill, Adams’ quote should be “revised and extended”—to borrow some Congress-speak—to “With Republicans like these, who needs Democrats?”

As the curtain rises Tuesday on the GOP-controlled House in the 118th Congress, there still hasn’t been a plausible—much less defensible—explanation for why those 18 Senate Republicans would willingly kneecap their House counterparts, siding instead with all 47 Senate Democrats (and their three nominally “independent” allies) voting in lockstep to pass the beyond-bloated budget bill.

While many of the 18 were the usual RINO suspects, there were others whose votes for the blunderbuss omnibus were both shocking and disheartening:

In so doing, these 18 GOP senators effectively surrendered House Republicans’ “power of the purse” ability to rein in the excesses of the Biden administration for the remainder of the fiscal year.

The 4,155-page omnibus was chockablock with all manner of Democratic spending excesses and leftist legislative initiatives, but precious few Republican priorities. Just a day and a half after the bill’s introduction at 1:30 in the morning, the nation’s supposedly “greatest deliberative body” approved, 68 to 29, a monstrosity that was read by no one on either side of the aisle. (Not even the late speed-reading guru Evelyn Wood could have read a 4,155-page bill in just 36 hours, much less the additional 2,670 pages of explanatory material that directs federal agencies on how to carry out the bill’s provisions.)

Nine House Republicans also betrayed their GOP colleagues in the lower chamber in the follow-on Dec. 23 vote. Seven of them are lame ducks who won’t be around next year to help attempt to clean up the mess.

The 27 Republicans who voted for the omnibus can’t defend their votes, because there was zero sudden urgency or immediate necessity to pass the budget bill funding the federal government for the rest of the fiscal year through Sept. 30, insofar as the budget was already overdue since Oct. 1. Another short-term continuing resolution, funding the government sometime into January or February, would have given the incoming House Republican majority leverage to revise the budget bill that they didn’t have in the outgoing Democrat-controlled 117th Congress.

As always in these legislative stare-downs with Democrats, Senate Republicans blinked first. It’s not for nothing that the Republican Party—or more specifically, the faction that regularly surrenders its leverage and goes along to get along—has been dubbed the Stupid Party.

Senate Minority Leader Mitch McConnell is reputed to be a master political strategist and tactician, but that reputation—which was always highly overrated and overstated—is now in total tatters.

The blame for what my Heritage Foundation colleague, budget policy analyst Richard Stern, rightly blasted as “a stunning act of betrayal of their constituents and the American people” lies squarely at McConnell’s feet.

For the past six years, the Kentuckian has been coasting on a reputation gleaned from his “strategery” in keeping Merrick Garland off the Supreme Court in 2016. (Even that’s unwarranted, however. Any other Republican majority leader worth his or her salt could have—and presumably would have—done the same thing.)

The 18 Senate Republicans gave away the store and got almost nothing in return—not even a codification of Title 42 to help curb illegal immigration or an extension of the Hyde Amendment barring federal funding of elective abortion.

But, hey, at least they got their beloved earmarks back, and with a vengeance: At least 4,000 of the wasteful pet projects for senators’ states and representatives’ districts are in there, proving that pork is not only kosher in Congress, but bipartisan.

Originally published by The Washington Times.