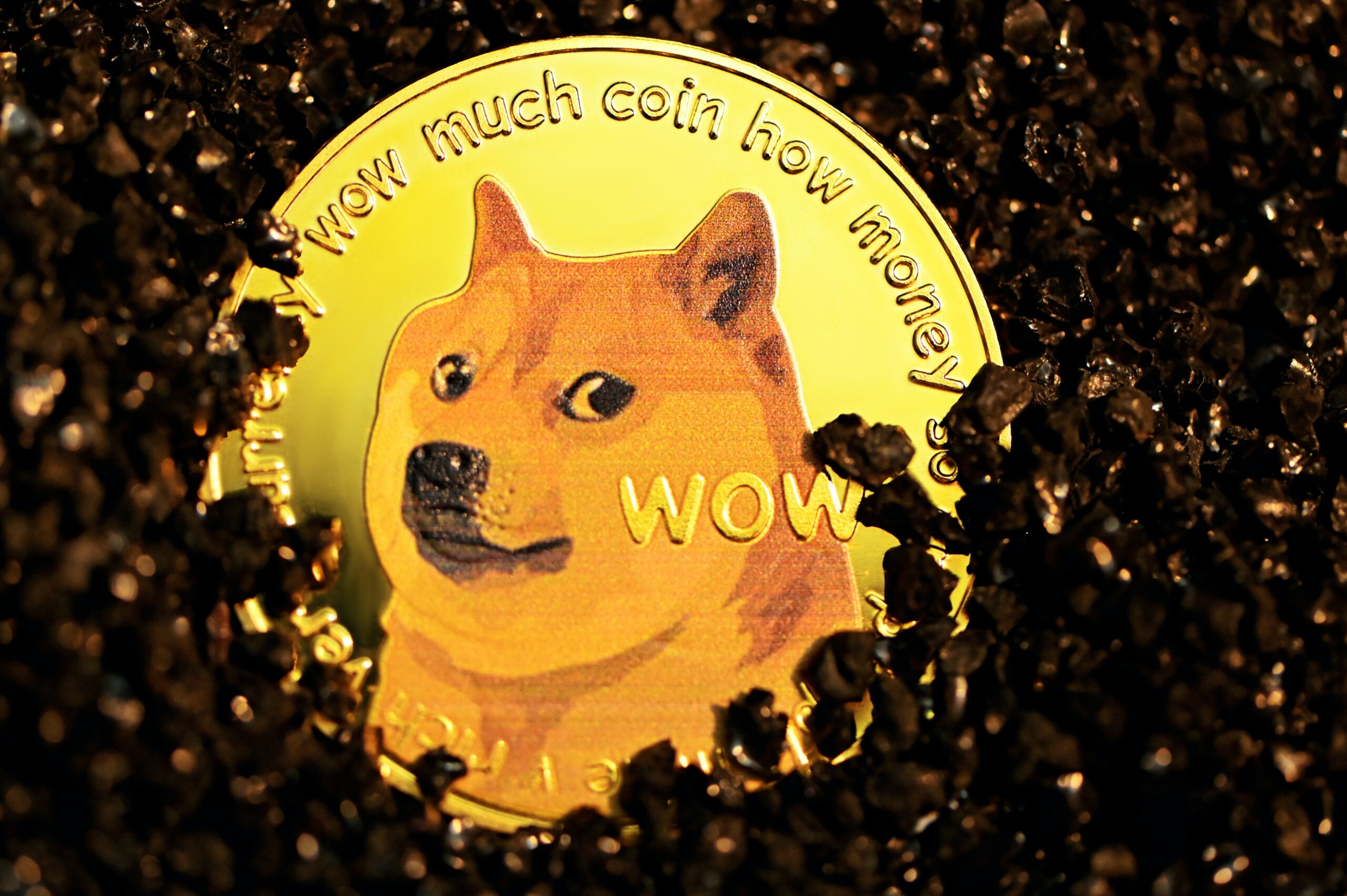 Shiba Inu first appeared on the scene as a joke-coin in 2020, aimed squarely at the top dog of the time Dogecoin. The meme coins uccessfully marketed its way to the position while avoiding rumors of a fraud and what appears to be a slow but steady start

At press time, SHIB was down 5%, along with DOGE and other large cap crypto currencies, as the global cryptocurrency market cap fell to $2 trillion.

At the time of publication, SHIB was one of the most popular coins on Twitter. According to Cointrendz data, it received 2,320 tweets.

At the time of publication, the three most popular coins were Bitcoin, Ethereum, and Solana. There were 15,069, 6,159, and 2,482 tweets about each of them, respectively.

Shiba Inu, like other meme coins, is entertaining to trade and has made some people quite wealthy in a short period of time. However, whether it’s Safemoon, Shiba Inu, or Dogecoin, there isn’t much value beneath the surface. As a result, with these tokens, buyer beware.

Has the SHIB lost its sense of humour? Perhaps. There will always be something more dazzling and opulent to come along. The meme coin market is brimming with opportunities.

Shiba Inu’s fan base is unquestionably one of the largest in the crypto world. It’s an issue of perception whether or not that’s changing.

The number of active addresses on whale tracking website WhaleStats has increased by 88%, indicating that Shiba Inus have attracted more whales. When entities begin to make transactions or other manipulations with their funds, the increase in activity is tracked.

However, the increased activity may be followed by greater selling activity, based on the token’s price behavior on the market. The dog-inspired coin has lost almost 15% of its value in the last four days, according to TradingView statistics.

However, Shiba Inu whale holdings received a $300 million boost shortly after, putting it back in first place with $1.7 billion in whale-tier address balances. Substantial market buying activity failed to lift on-chain data.  Measures such as net flows and network growth remaining in the red.