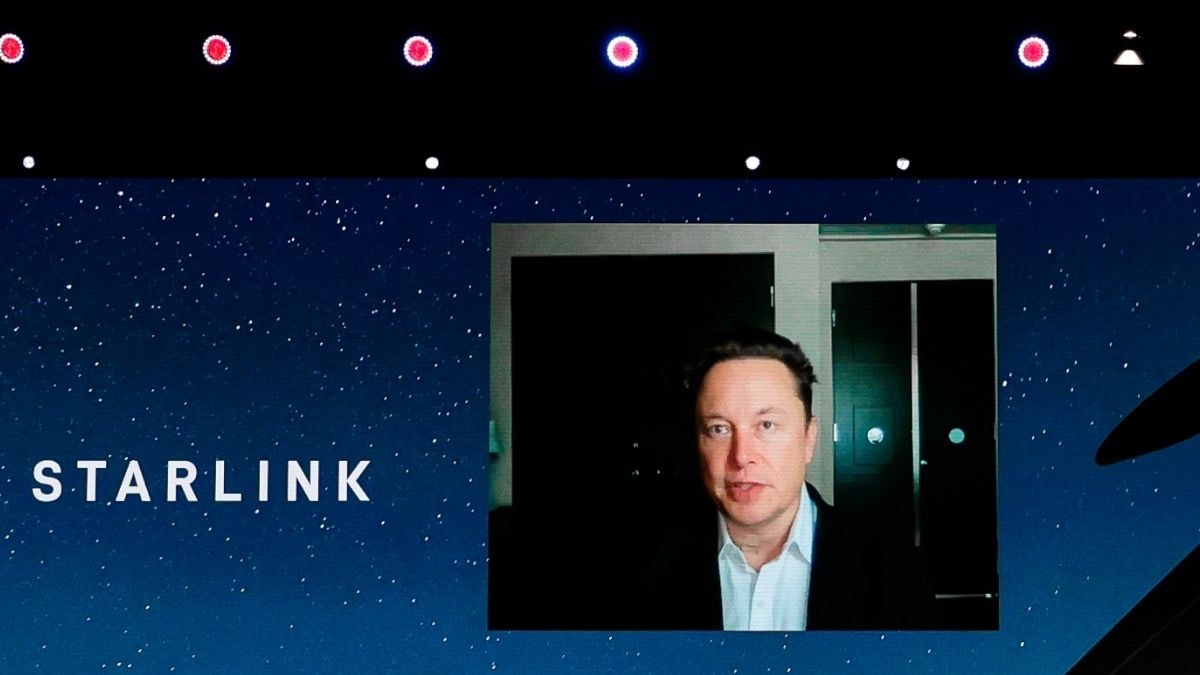 Elon Musk’s Starlink satellites have become more than a popular internet device; they’ve also become a new attraction for some cats as one social media post shared in a viral picture.

Futurism recently highlighted the concern of cats using the home internet dish system as a place to snuggle on cold days.

Starlink works great until the cats find out that the dish gives off a little heat on cold days. pic.twitter.com/uyH3Kbqrie

The Canadian Starlink customer even noted the cats preferred his dish over their own heated house.

“They have a heated cat house, with water and food, but -25°C and they decide to sit on the Starlink dish,” Taylor wrote.

This is what surprises me the most. They have a heated cat house, with water and food, but -25°C and they decide to sit on the Starlink dish. When the sun goes down, they head back to their house.

The Starlink dish can be secured on the ground or on a rooftop. At least one Starlink user discovered that cats are not the only animal to use the dish as a second home. When the dish is secured on a rooftop, a bird can still perch on it.

Starlink describes itself as “a space-based internet system which will deliver high-speed broadband to locations where access has been unreliable, expensive, or completely unavailable.”

In November 2020, the company partnered with a public school system in West Texas to deliver fast, low-latency internet to students residing in areas where connectivity is inadequate, unaffordable, or non-existent.

We are excited and proud to announce ECISD is the first school district to utilize the #SpaceX Starlink satellite constellation to provide Internet access for students. #ECISDLeads #TheFutureisNowEC@chiefsforchange@SpaceX pic.twitter.com/7DtdMUGqt5

A recent press release issued by the Ector County Independent School District (ECISD) said the project “will be active in early 2021,” initially providing 45 families with free access to the web through the aerospace company’s emerging Starlink service. SpaceX launched its public beta test for the space-based communications network last week.

“We have children; we have families; we have educators living in this community, and having the internet in their home is extremely difficult, if not impossible,” said ECISD Superintendent of Schools Dr. Scott Muri.  “But because of SpaceX and their Starlink technology, they are right now circling a series of satellites above this area, and they will beam a high-quality broadband signal to our families, providing high-quality, high-speed broadband access so our children can continue the learning process.”

Starlink has also been used “to bring satellite internet to places devastated by recent wildfires.”

Washington’s emergency response team is working with SpaceX to bring satellite internet to places devastated by recent wildfires. I spoke to the team’s telecom lead, who is deploying 7 Starlink terminals: