Sberbank Set to Launch Decentralized Finance Platform Based on Ethereum 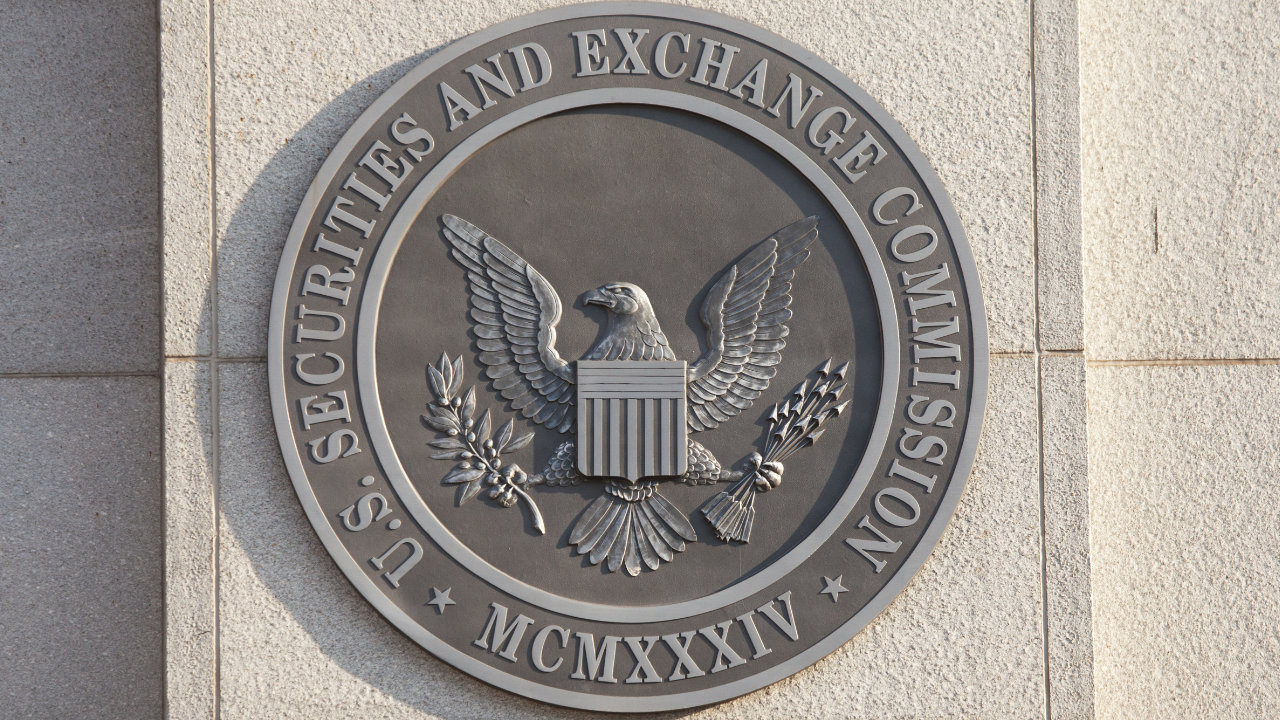 The U.S. Securities and Exchange Commission (SEC) has charged an Australian citizen who called himself the “Man behind the Machine” in a fraudulent crypto scheme that raised almost $41 million. He and his companies made “materially false and misleading statements in connection with an unregistered offer and sale of digital asset securities.”

‘Man Behind the Machine’ Charged by SEC

The SEC alleged that they made “materially false and misleading statements in connection with an unregistered offer and sale of digital asset securities.”

The securities regulator explained that Sproule referred to himself in social media postings as the “Man behind the Machine.” He claimed to have raised $40.7 million in an initial coin offering (ICO) of Crowd Machine Compute Tokens (CMCTs). The offering occurred between January and April 2018.

Instead of using the ICO proceeds for the purpose he told investors, the SEC described:

Crowd Machine and Sproule began diverting more than $5.8 million in ICO proceeds to gold mining entities in South Africa – a use that was never disclosed to investors.

The securities watchdog also said that Crowd Machine and Sproule did not register their offers and sales of CMCT tokens. In addition, they knowingly sold the tokens without determining whether the investors were accredited.

Sproule and Crowd Machine misled investors about how they were using ICO proceeds, spending funds on an entirely unrelated scheme.

The SEC’s complaint “charges Sproule and Crowd Machine with violating the antifraud and registration provisions of the federal securities laws.”

The two and relief defendant Metavine Pty. Ltd., an affiliated Australian entity, consented to judgments without admitting or denying the allegations.

They are prohibited from participating in future securities offerings. Sproule is also prohibited “from serving as an officer or director of a public company, and [will be ordered] to pay a $195,047 civil penalty.” Furthermore, the CMCT tokens must be disabled and removed from crypto trading platforms.

What do you think about this case? Let us know in the comments section below.