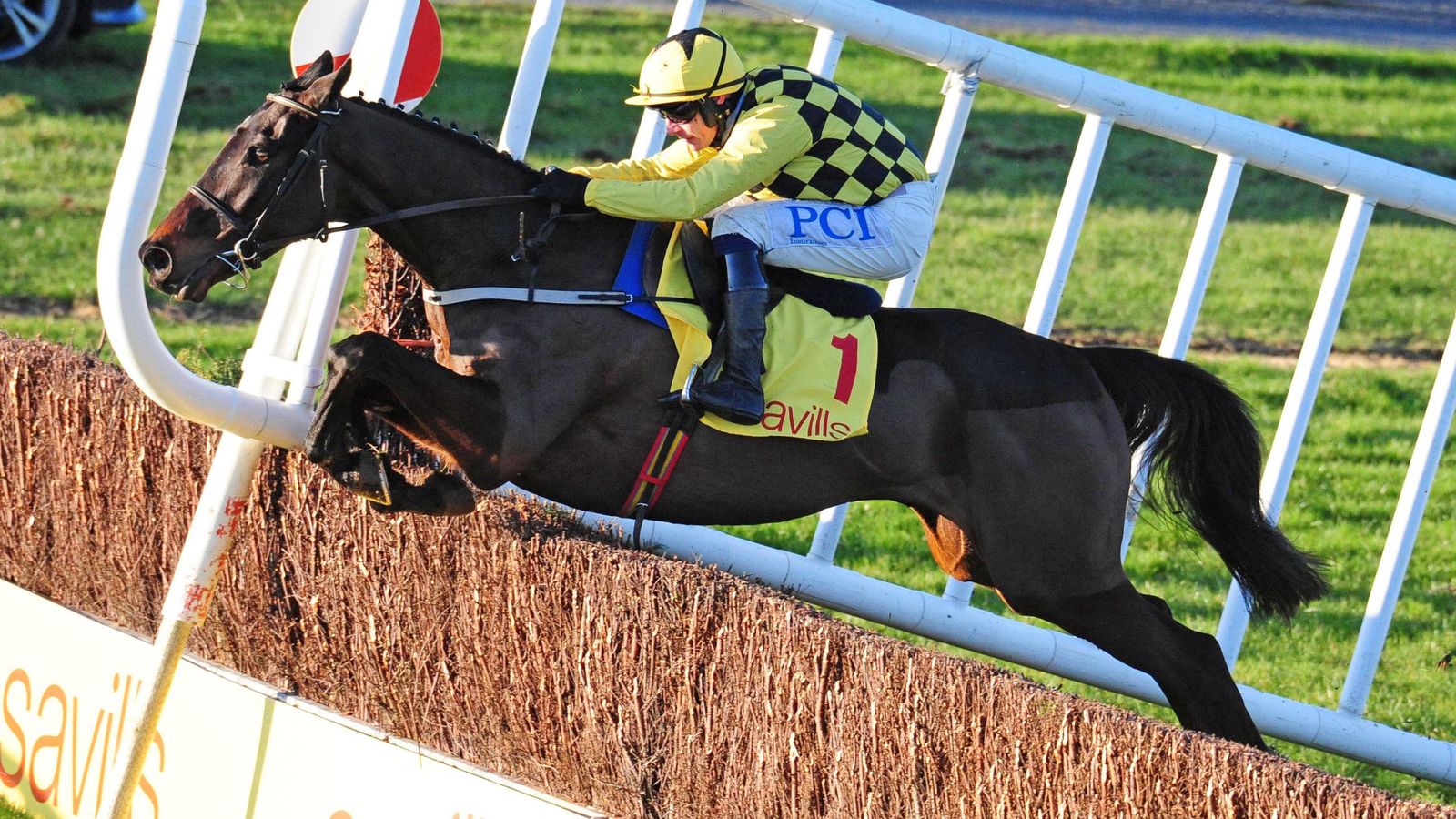 Willie Mullins’ charge landed the Festival feature in 2019 and 2020, but he had to settle for third last year as Minella Indo scuppered his bid to join Golden Miller, Arkle, Best Mate, and Cottage Rake as a three-time winner of the race.

Al Boum Photo went on to finish second behind Clan Des Obeaux at Punchestown in April and after Mullins opted to sidestep a couple of earlier options this term, the 10-year-old made his reappearance in this Grade Three heat for a fourth year running.

Just four horses started the race – all of them trained by Mullins – with Al Boum Photo sent off the 1/6 favourite in the hands of Paul Townend.

Acapella Bourgeois, who finished second in this race for the last two years, set out to make the gallop with Al Boum Photo sitting on his heels until he jumped into the lead at the eighth fence.

As his stablemate quickly dropped away and was pulled up, Al Boum Photo galloped away in front and while Townend had to shake the reins a couple of fences from home as Burrows Saint tried to move upsides, the winner ultimately had his stablemate well covered.

After clearing the last, Townend just had to keep him up to his work for a four-length verdict.