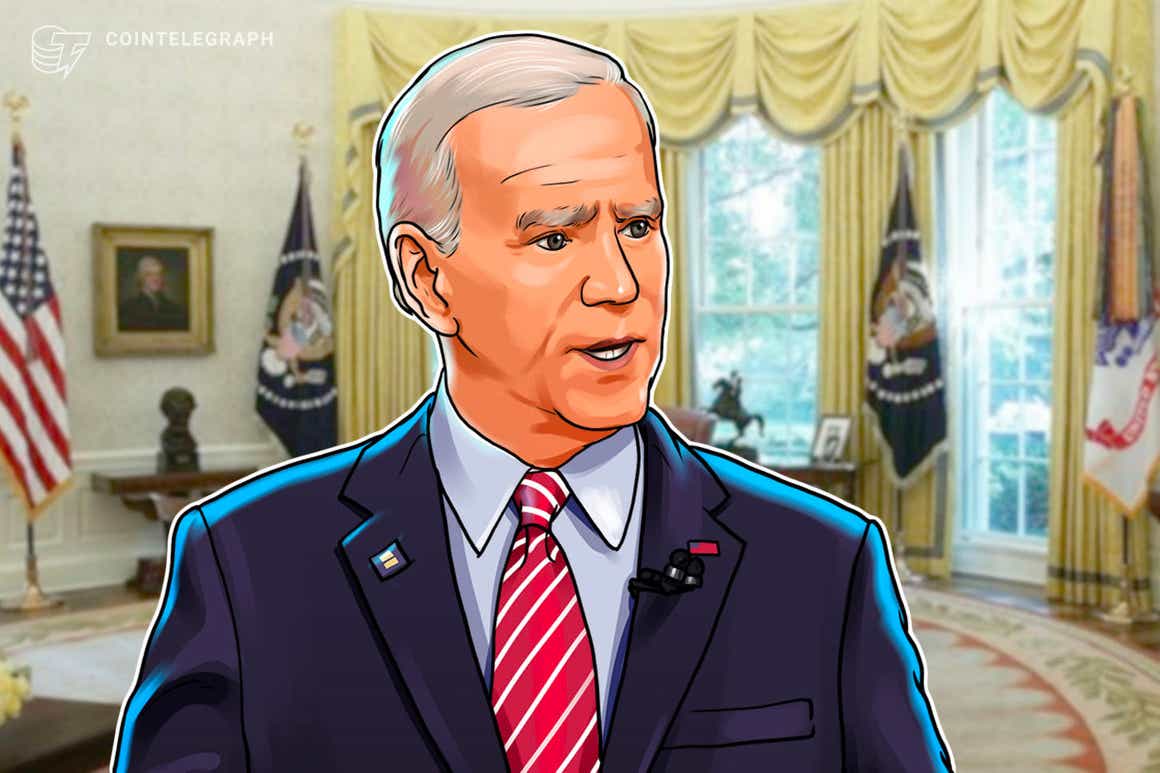 The White House is reportedly considering an Obama-era economic adviser and former Fed economist to fill the empty seats on the board of governors of the Federal Reserve System in 2022.

According to a Wednesday report from the Washington Post citing people familiar with the matter, U.S. President Joe Biden is still considering Duke University law professor Sarah Bloom Raskin to take one of the vacancies in the group of seven governors serving at the Federal Reserve this year, in addition to economists Lisa Cook and Philip Jefferson. Cook teaches at Michigan State University and has previously worked as a member of the White House’s Council of Economic Advisers under President Barack Obama, while Jefferson was a research economist for the Federal Reserve Board.

The report comes as the White House officially announced on Tuesday it had sent Jerome Powell’s and Lael Brainard’s nominations to the Senate to await confirmation before serving as the next Fed chair and vice-chair, respectively. Powell has served as the chair since 2018, while Brainard has been a board member since 2014. Confirmation from the Senate would allow Powell and Brainard to act as two of the top leaders of the Fed until 2026, while Raskin, Cook, and Jefferson would likely serve 14-year terms, should their names be put forward.

Vacancies at the Federal Reserve open to Biden’s picks are the result of board member Randal Quarles resigning his position effective as of the end of December 2021, while current vice-chair Richard Clarida is expected to leave in January 2022. A significant change in the makeup of one of the top financial regulators in the United States could have an impact on how the government looks at cryptocurrencies. Though Biden has not officially announced his picks to fill the empty seats, he said in November he planned to nominate replacements with a focus on “improving the diversity in the Board’s composition.”

Leadership at other government agencies responsible for digital asset regulation in the United States, including the Securities and Exchange Commission and the Commodity Futures Trading Commission, will likely see a shakeup in 2022. SEC commissioner Elad Roisman is expected to leave the agency by the end of January and Allison Lee’s term is set to expire in June.

Only two commissioners out of the normal five are currently serving at the CFTC. In the same announcement from the White House yesterday, Biden sent Kristin Johnson’s and Christy Goldsmith Romero’s names to the Senate to fill two of the CFTC commissioner seats. However, with the expected departure of Commissioner Dawn Stump in February, the U.S. President will likely have more opportunities to pick financial experts who could have an impact on crypto-related policy.