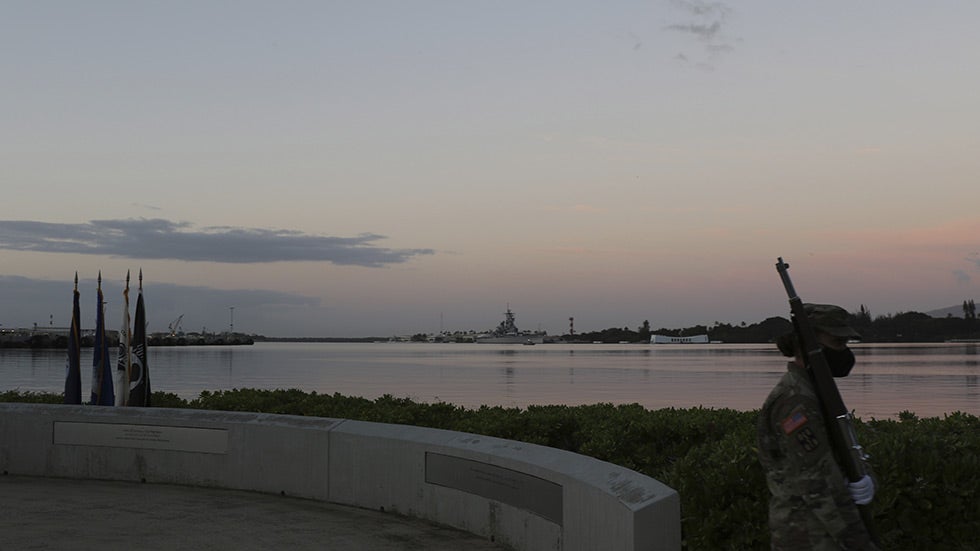 Months-long negotiations over the distribution of state legislative seats across the Hawaiian islands have been thrown into chaos just weeks before a court-ordered deadline after a disparity in data sets the state received from the Defense Department raised questions about just how many people live there.

The late roadblock stems from a 2012 state Supreme Court decision, which governs how the Hawaii Reapportionment Commission counts residents across the state’s seven populated islands.

That decision requires the commission to exclude two large segments of nonpermanent residents: College students and members of the military and their families stationed at bases, mostly on Oahu, home of Honolulu.

The conflicting figures appear to reflect different counts maintained by the Pentagon and Pacific Command, which oversees U.S. forces in the Pacific theater and which is based in Hawaii, said state Rep. Mark Nakashima (D), chairman of the House Committee on the Judiciary and Hawaiian Affairs.

“It was a surprise that the military numbers changed so dramatically,” Nakashima told The Hill. “The explanation given to me was the initial numbers came from Washington, and a staff from Pacific Command was later charged with checking the numbers more closely.”

The Pacific Command count showed 99,967 nonresident members of the military and their family who should not be counted in the apportionment process. The Pentagon did not respond to a request to explain the discrepancies between the two reports.

Hawaii has about 40,000 active duty Armed Forces personnel stationed at various bases, according to Pentagon figures, making it the state with the eighth largest military presence, behind California, Virginia, Texas, North Carolina, Georgia, Florida and Washington.

The population shift is unlikely to change the face of Hawaii’s congressional delegation. Both Reps. Ed CaseEdward (Ed) CaseMORE (D) and Kaialiʻi Kahele (D) hold heavily Democratic districts in a state where Republicans are virtually uncompetitive. Case’s district is based entirely around Honolulu; Kahele’s district encompasses the rest of Oahu and the entirety of the other six populated islands.

Federal reapportionment figures delivered earlier this year by the Census Bureau, data that states must use to draw congressional district boundary lines, include every resident of a state, whether permanent or impermanent.

But the revised figures would apply to state legislative maps, and a difference of about 35,000 people could create a late change in the distribution of seats in the state House. Those who would be excluded from the count live on Oahu, meaning the commission would have to re-run the apportionment process in a way that might award a new state House seat to the Big Island, formally known as Hawaii Island.

But the shift would give the Big Island a seventh state House district; currently, all six members from the island are Democrats. The extra seat would mean millions more in state money, which is allocated in part by funding formulas that account for each island’s respective population.

“This gives Hawaii Island a slight political advantage with an additional House seat,” said Nakashima, whose district covers the northeast coast of the Big Island, west of Hilo. “Of course, we are all independent contractors. However, Hawaii Island does have a more cohesive group compared to other islands.” It is not clear that Hawaii’s redistricting commission will agree to reapportion seats, and take on the task of redrawing already-crafted lines on both Oahu and Hawaii Island.

At a meeting earlier this week, members of the reapportionment commission did not act on a report compiled by staffers that suggested Oahu should surrender a seat to Hawaii Island. Commissioners have only until February 27, about nine weeks, to submit final redistricting plans to the Office of Elections.

That deadline has substantial consequences: The filing period in which candidates must submit their paperwork to run for office in this year’s midterm elections begins just two days later, on March 1.