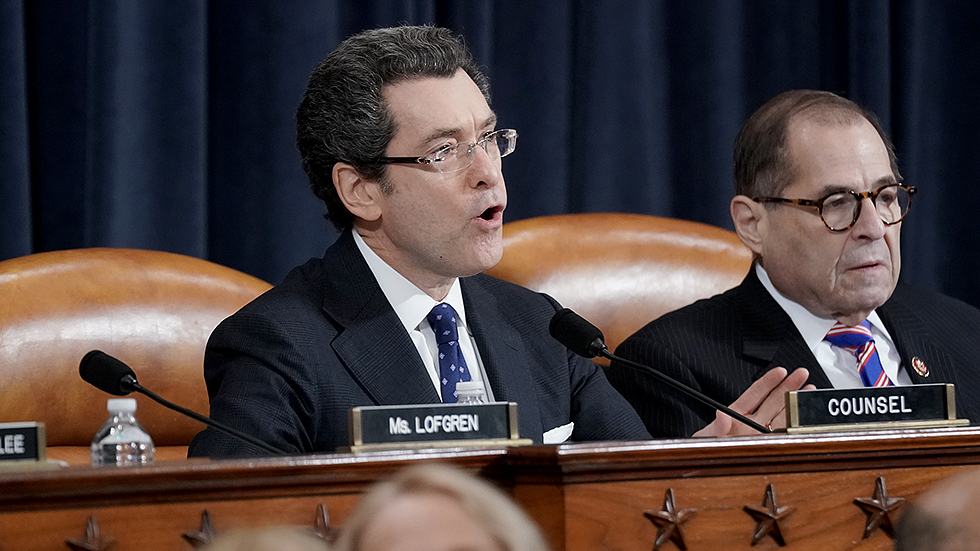 During an appearance on “CNN Newsroom,” host Abby Phillip asked Eisen, a legal analyst for the network, if the Justice Department would deploy a special counsel in Pence’s case, as it has for former President Trump and President Biden.

“Abby, there’s no question the pressure is on Attorney General Merrick Garland to treat the Pence case as he treated the Biden and the Trump cases,” Eisen told Phillip.

“But it’s not assured that we’re going to have a special counsel because, as the attorney general said yesterday, what DOJ does is try to look at every case on the facts and on the law,” Eisen added. “We need to know more details about Pence. It’s more likely than not that we are going to get a third special counsel to look at the Pence situation.”

Eisen was also a co-counsel for the House Judiciary Committee during then-President Trump’s first impeachment trial.

His remarks come a day after officials confirmed that classified documents were found at Pence’s Indiana residence, with his attorney, Greg Jacob, writing in a letter that Pence’s team notified the National Archives the week prior about the discovery of a small number of documents at the former vice president’s residence.

Pence’s attorney added in his letter to the Archives that his client was “unaware of the existence of sensitive or classified documents at his personal residence.”


Elaine Chao: Trump’s racist attacks say ‘a whole lot more about him than it will ever say about Asian Americans’

Google lays off in-house massage therapists in latest round of job cuts: report

In a Truth Social post, Trump said that his former vice president is “an innocent man. He never did anything knowingly dishonest in his life. Leave him alone!!!”

The discovery has complicated GOP attacks against Biden’s handling of classified material.

“Politically, this makes it difficult if not impossible for the GOP to criticize Biden, w/out damaging Pence; the situations look very similar,” tweeted Joyce White Vance, a law professor and legal analyst on MSNBC.

Lidia Thorpe screams ‘this is WAR’ at Australia Day protest