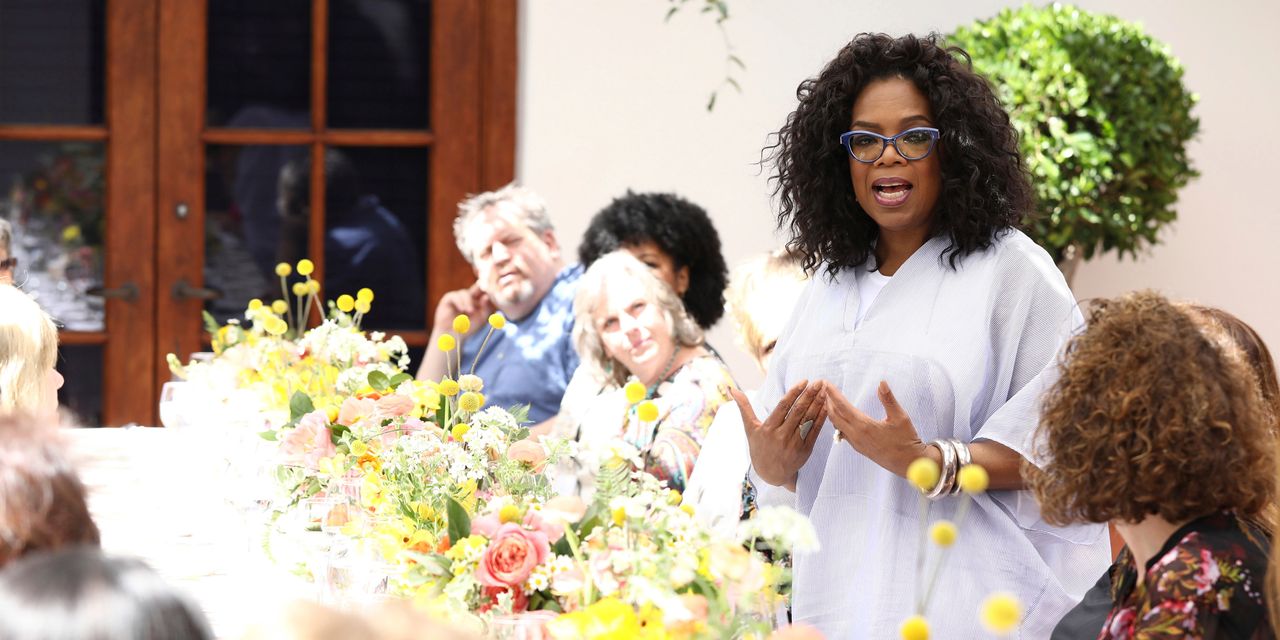 Each new year begins full of hope for this company and its clients, but few were as disappointing as 2021.


the dieting specialist formerly known as Weight Watchers, had millions of potential new customers a year ago who had packed on their “Covid 15” earlier in the pandemic. Vaccine rollouts meant the company’s coaches would once again be able to meet their clients face-to-face. And, as is typical, it saw a January surge in membership in line with New Year’s resolutions.

But WW’s rebound yo-yoed, and its shares lost a third of their value during a banner year for stocks generally and reopening plays in particular. By contrast, shares of gym chain

which was set to benefit from many of the same trends, hit a record high.

rode to the rescue, buying 10% of the company’s shares and receiving options for even more. The stock jumped by as much as 1,600% over the next few years.

By the end of last year’s third quarter, though, WW was down to 4.5 million subscribers, compared with 4.7 million a year earlier and 5 million at the end of 2021’s first quarter. Quarterly revenue had dropped by 8.5% year-over-year.

If past trends hold—the company loses about 13% of its subscribers between the first and fourth quarters as resolutions slip—it will end the year with even fewer members. Earnings guidance was revised to between 80 and 90 cents a share for the full year, compared with analysts’ consensus expectations of $2.21 at the start of the year, according to FactSet.

A financial charge for extinguishing debt took a toll, but so have fundamentals. WW has been shifting away from in-person toward digital and virtual offerings with many new customers choosing a “mid-priced” tier. And, while weight-loss certainly is on many people’s minds, and dieting is widely acknowledged to trump exercise, the psychology of the pandemic seems to have made sacrifice even less attractive than usual. People simply feel like treating themselves.

Ms. Winfrey is still the largest individual shareholder, with 1.57% of the stock—about four times what Chief Executive Officer

owns—but a fraction of her former stake. The company has brought in a newer “ambassador,” late-night talk show host

to help. He has yet to work miracles.

As with weight loss, though, sometimes less is more. For example, while WW touts its revamped “food innovation program,” sales of meals have been falling fast and the effect has been a boost in margins. It is also cutting costs by allowing leases to expire for some physical branches. But digital sales are more profitable and helped boost the third quarter’s adjusted gross margin to 62.3% from 59.6%.

Have you or someone you know found a particularly helpful weight-loss program? If so, what is the secret to its success? Join the conversation below.

It might be prudent to wait for full-year results likely out in late February, which could be a doozy, but a slimmer profile could soon attract bargain hunters for WW’s stock. It now fetches less than 10 times forward earnings, a 40% discount to its five-year average. Once the personal indulgence phase of the pandemic passes, the need for weight management will be even greater.

Unlike in 2015, WW now has both an award-winning diet and an award-winning app. One obvious concern is that there is now a plethora of competing digital-health offerings. What those don’t offer, though—and what might be especially appealing once the Covid-19 pandemic finally loosens its grip—is the human element and long track record of WW’s services.

It might not happen in January, but the new year could bring a resolution to WW’s struggles.

Write to Spencer Jakab at spencer.jakab@wsj.com