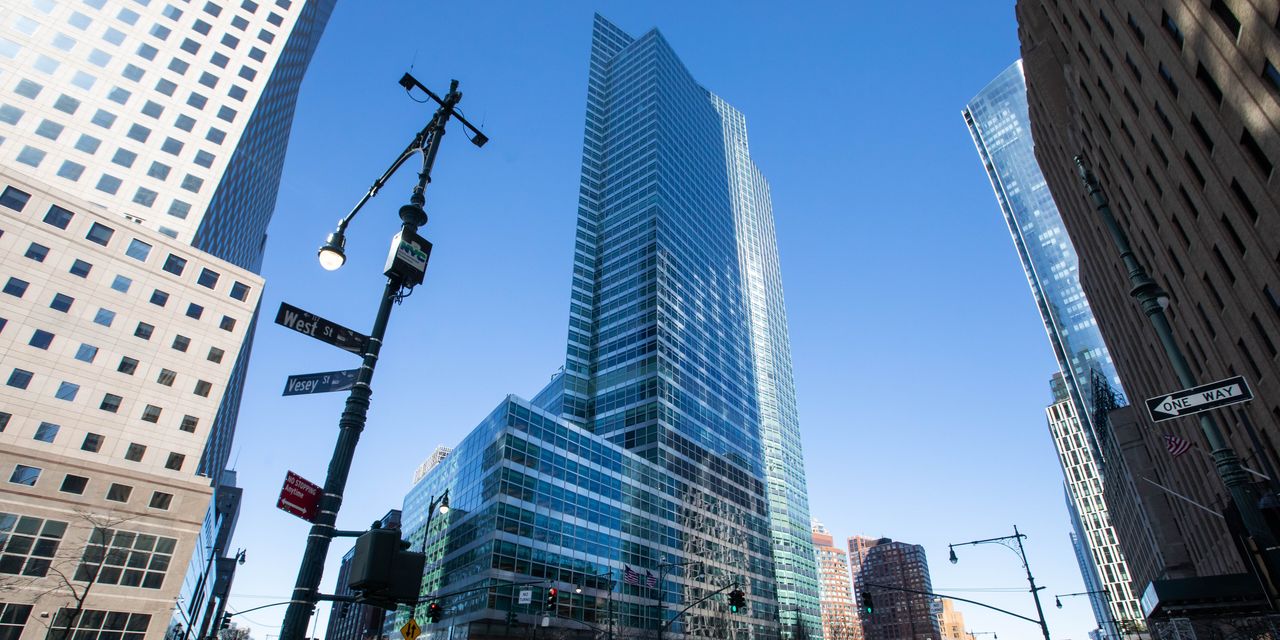 As the new year begins, Wall Street bankers find themselves in a familiar spot: working at home.

The banks are hoping that the Omicron pause is short-lived. But even after Omicron subsides, the companies could find themselves facing a more deep-seated problem. Many of their employees have grown used to more flexible working arrangements and aren’t willing to go back into the office full time. How their return-to-work experiment plays out could set the stage for other white-collar industries.

Wall Street firms, particularly JPMorgan and Goldman, were aggressive last year about bringing workers back to the office, with JPMorgan Chief Executive

arguing that it was the best way to maintain culture and train new workers. Many employees, including traders and high-level executives, have worked from the office regularly throughout the pandemic.

But the banks are confronting the reality of a tight labor market and emboldened employees. Managers tasked with making sure employees are in the office are reluctant to go through the logistical trouble of firing and replacing hordes of workers. Companies such as

that have more flexible work-from-home policies are touting them as a way of attracting people from other banks.

who took office as New York City mayor on Saturday, is calling for large employers to return to in-person work as soon as possible, since their employees support restaurants, hotels and other businesses when they are in the office.

“You can’t run New York City from home,” Mr. Adams said during a Bloomberg TV interview on Monday. “We must have everyone participate in our financial ecosystem.”

Goldman is allowing employees to stay home until at least Jan. 18, the bank told employees in an email on Sunday. In December, the bank canceled some holiday parties for staff.

said in a CNBC interview in December that he had underestimated the length of the pandemic: “I was wrong on this. I thought we would have been out of it by Labor Day.”

Last summer, Mr. Gorman said he would be “very disappointed” if people hadn’t returned to the office by then.

“‘I think it would be shameful if we didn’t take the lessons we’ve learned and apply it to the future of working.’”

About 65% of Morgan Stanley staffers were in the New York offices on a given day before the Omicron surge, the bank said. That number fell sharply during the holidays, according to a person familiar with the situation.

Last summer, when JPMorgan tried to bring staff back to at least 50% capacity, managers saw a divergence, said people familiar with the bank. Some were in five days a week, some hit 50% and some weren’t showing up at all. Executives sought a list of who hadn’t been checking in enough, particularly managing directors, the people said. Managers were told to find out why their employees hadn’t been in the office.

In meetings, Mr. Dimon has questioned those executives who are logging in remotely about why they are home, some of the people said. But he accepts that some staff won’t work five days in the office going forward, one person said.

Companies taking a more flexible approach with employees say it is working.

PLC, which has about 7,000 employees in the U.S., nearly 90% of staffers were working on a hybrid basis before case counts surged in December. Employees who don’t directly face customers are encouraged to work from home and use the office for tasks such as training new hires.

Staffers prefer the flexibility, and the arrangement held up well during a busy year on Wall Street, said

HSBC’s head of U.S. corporate banking. Mr. Campbell moved from New Jersey to Charlotte, N.C., last winter and encouraged his team of 250 to rethink where they want to live.

“I think it would be shameful if we didn’t take the lessons we’ve learned and apply it to the future of working,” Mr. Campbell said.

said employees are more mentally healthy when in control of their own schedules. He said he finds days in the office stimulating and days at home productive.

Still, the bank canceled its holiday parties and other large gatherings, and it is trying to figure out how to encourage employees to disconnect from work when the lines between work and home are so blurry.

Write to David Benoit at david.benoit@wsj.com and Charley Grant at charles.grant@wsj.com