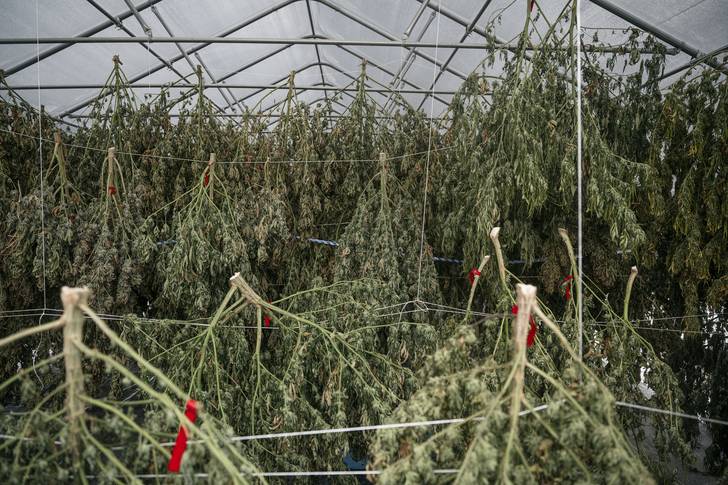 This will be an interesting test to see how the legal cannabis industry will compete with a legacy black market industry. Check out this article from Gothamist.com

The shop, which will replace a shuttered Gap store on East Eighth Street and Broadway, will initially stand out among a sea of unlicensed vendors as the only retail location in the city selling regulated, pre-tested marijuana products.

The store’s buildout is still only partially completed, according to Charles King, CEO of Housing Works. But the dispensary will make its first sales days before the end of the year, allowing Hochul to fulfill her promise of getting the legal industry up and running before 2023.

“The industry will continue to grow from here, creating inclusive opportunity in every corner of New York state with revenues directed to our schools and revitalizing communities,” Hochul said in a statement on the dispensary opening.

Some additional retail license holders are on track to get brick-and-mortar shops up and running in January, said Trivette Knowles, a spokesperson for the state Office of Cannabis Management. He added that others will likely take advantage of the option to set up legal cannabis delivery services ahead of opening official storefronts.

Another nonprofit, the Doe Fund, is also looking to open a dispensary in the East Village, on East 13th Street and Broadway, The New York Post reported.

The Housing Works shop will initially have 75 to 100 unique products on offer from six to nine different brands with a range of price points, according to King. Offerings will include edibles and pre-rolled joints.

“We anticipate that our inventory will dramatically expand through January and February,” said King. He noted that some cannabis producers are still going through the process of getting products inspected and developing packaging.

King added that Housing Works will use the proceeds to fight for policies to counteract the negative consequences of the War on Drugs, which he said “continues to incarcerate and harm so many people, particularly people of color.”

New York state has awarded 36 dispensary licenses so far, and will open additional licensing rounds in the coming months. With the first legal pot shops opening, New York City Mayor Eric Adams has vowed to crack down on unlicensed storefronts.

Related Topics:cannabismarijuanaNew York
Up Next

NYC – “The City Is Cracking Down On Illegal Cannabis Retailers”