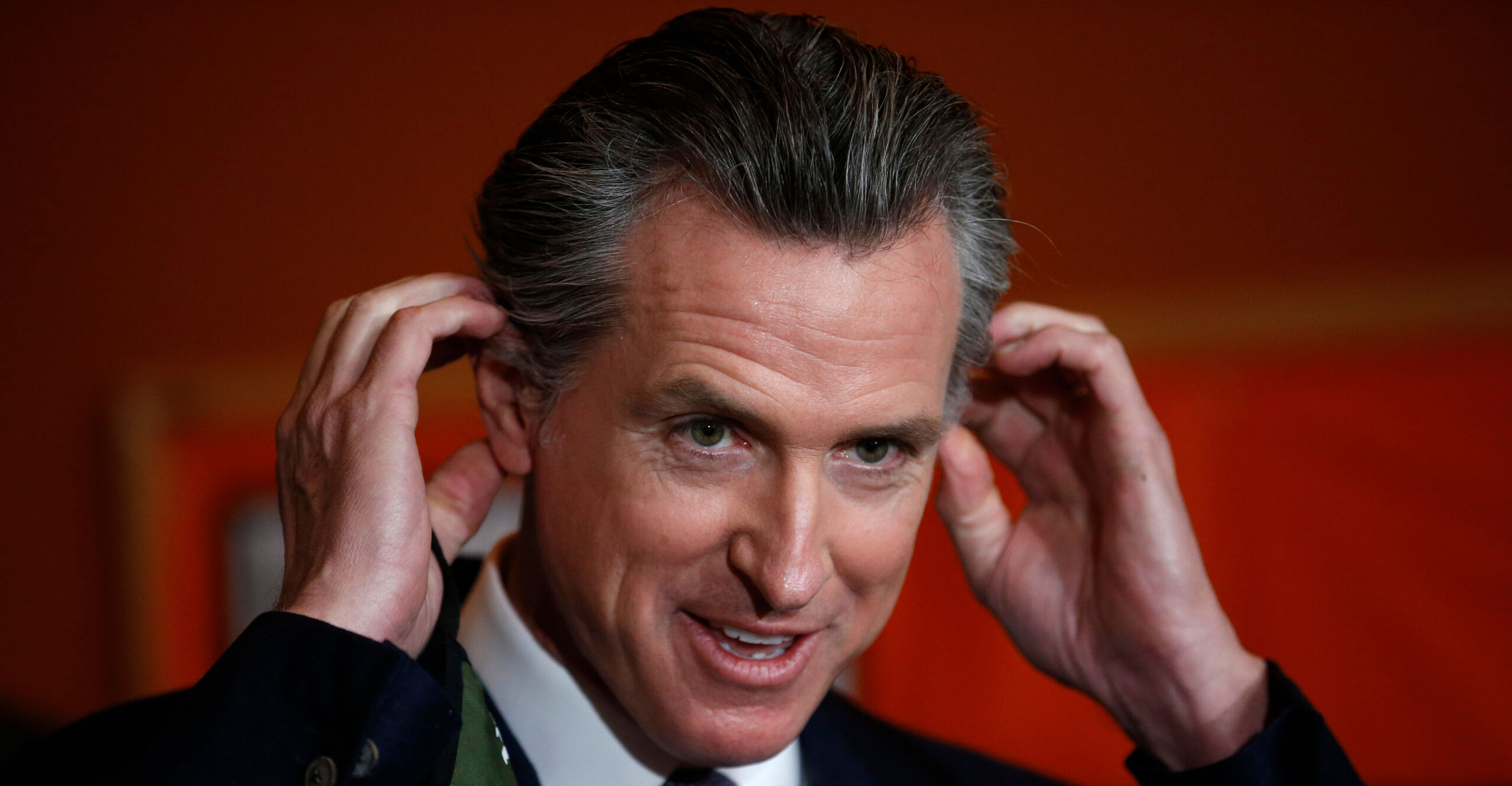 A recent study by the Cato Institute, the libertarian think tank, ranked California 48th out of the 50 states in personal and economic freedom.

The study also examines fiscal policy and regulatory policy. For the first time, California’s population decreased last year, resulting in the loss of a congressional seat. In the third quarter of this year, 150,000 more people on average left the state versus 60,000 net departures in the first quarter of last year.

Between March 2020 and September 2021, there has been a 38% decrease in new arrivals. California has 58 counties, and new arrivals fell in every single one.

As to the loss of personal and economic freedom, consider the following examples. As of the end of 2021, a publicly held company headquartered in California must have between one and three female board members, depending upon its size, or face a fine of $100,000.

Proponents insist that female membership on boards of directors increases profits. One wonders why companies do not simply sack their male members in favor of an all-female board.

The California Department of Education has proposed an “equitable math” framework. California Political Review says the framework “promotes the concept that working to figure out a correct answer is an example of racism and white supremacy invading the classroom.”

As of Jan. 1, 2022, California’s new bacon law is scheduled to take effect. According to The Associated Press: “Put simply, the law requires that breeding pigs, egg-laying chickens, and veal calves be given enough space to stand and turn around. For pigs, that means they no longer can be kept in narrow ‘gestation crates’ and must have 24 square feet of usable space.” Producers predict shortages and more expensive bacon and pork products.

In October, California Gov. Gavin Newsom, to continue the fight against “climate change,” signed a bill to eliminate gasoline-powered lawn mowers and leaf blowers. Never mind that a spokesperson for the National Association of Landscape Professionals said a three-person landscaping crew will need to carry 30 to 40 fully charged batteries to power its equipment during a full day’s work.

“These companies,” said the spokesperson, “are going to have to completely retrofit their entire workshops to be able to handle this massive change in voltage so they’re going to be charged every day.”

Then there’s the new law requiring large toy stores to set up “gender neutral” toy sections. Evan Low, the California Democratic assemblyman who co-authored the bill, said: “We need to stop stigmatizing what’s acceptable for certain genders and just let kids be kids. My hope is this bill encourages more businesses across California and the U.S. to avoid reinforcing harmful and outdated stereotypes.”

Meanwhile, as Democratic lawmakers protect children from harmful and outdated stereotypes, many kids educated in California public schools cannot read or perform math at state levels of proficiency, standards that are not particularly high.

In 2019, barely half of kids in public schools were reading-proficient, while only 40% were math-proficient.

California’s jobless rate, 7.3%, ties with Nevada’s for last place. By contrast, Texas and Florida clock in at 5.4% and 4.6%, respectively.

UCLA economist Lee Ohanian co-authored an August report on the tax and regulatory policies causing businesses to ditch California at an unprecedented rate. The report found: “Unless policy reforms reverse this course, California will continue to lose businesses, both large, established businesses, as well as young, rapidly growing businesses, some of which will become transformational giants of tomorrow.”

California policies are expelling rich high-profilers. Elon Musk, currently the richest man in the world, is relocating his Tesla headquarters from California to Texas. Musk, who says he will pay $11 billion in taxes this year, had already moved his residence from Los Angeles to Austin, Texas.

In a population of almost 40 million Californians, 1% of taxpayers account for nearly half of the state’s income-tax revenues. And Musk, the biggest of the “1 percenters,” just walked.