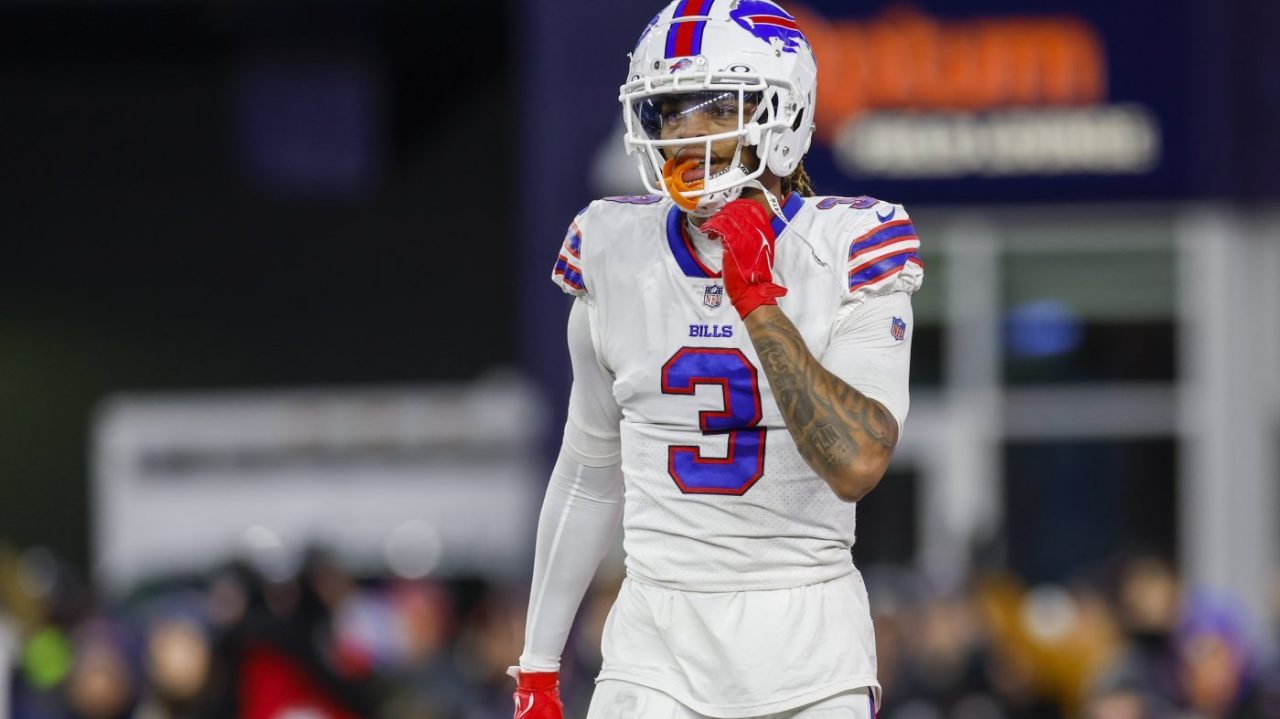 NFL Commissioner Roger Goodell said Buffalo Bills safety Damar Hamlin is in “critical condition” after he collapsed during a game against the Cincinnati Bengals on Monday night.

The game has been postponed following his collapse, Goodell added in a statement released shortly after Hamlin was transported to the hospital.

“Our thoughts are with Damar and the Buffalo Bills. We will provide more information as it becomes available,” he said.

After tackling a Bengals player during the game in Cincinnati, Hamlin stood up for about three seconds — and then collapsed.

Bills’ Hamlin in critical condition after collapse on field

The safety was given immediate medical attention on the field before an ambulance arrived and he was transported to the University of Cincinnati Medical Center.

Many players from both teams were stunned by the collapse, and some were in tears. The Bills led a prayer after Hamlin was taken away.