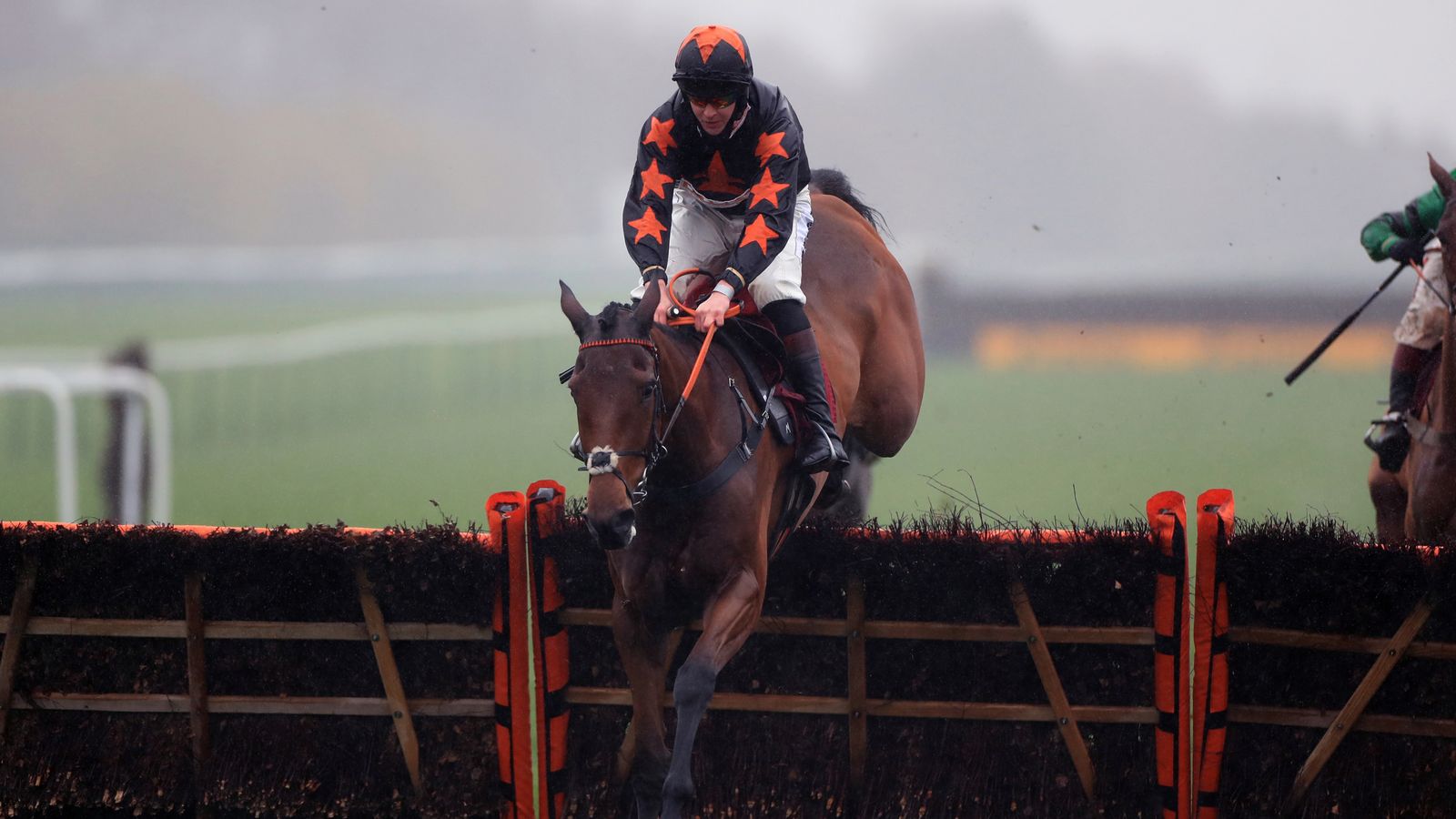 Doncaster’s Lightning Novices’ Chase could be next on the agenda for Do Your Job following his creditable effort in defeat at Kempton over the festive period.

Runner-up to My Drogo and Belfast Banter in Grade Two and Grade One novice hurdles in the spring, Michael Scudamore’s stable star made a successful start to his chasing career at Warwick in November.

The eight-year-old fell at the eighth fence when stepped up in class for the Henry VIII Novices’ Chase at Sandown, but bounced back to finish second to Edwardstone in the Wayward Lad last week.

With Scudamore keen to avoid a rematch with the winner, who is seemingly bound for the Kingmaker at Warwick, Do Your Job could instead bid for Grade Two honours at Doncaster on January 29.

Reflecting on his Kempton performance, the trainer said: “I was very pleased. He jumped well and travelled well and did everything right, he was just beaten by a better horse on the day.

“The main objective was a clear round really and maybe if we hadn’t fallen at Sandown we might have pressed on a bit more and made it more of a staying race.

“The most important thing was to get a clear round under his belt and get some more experience over fences for him.

“I think we’ll stick to novice races while we can and we might look to the race at Doncaster. That is what we have pencilled in at the moment, anyway.

“It would certainly be Plan A to try and avoid Edwardstone and I was very pleased to read he was going to go for the Kingmaker. Hopefully they stick to that plan!”

While Do Your Job looks set to remain in novice company on his next start, Scudamore admitted is considering a step into the handicap arena for the Grand Annual at Cheltenham – a race he won with Next Sensation in 2015.

He added: “I’m sure he’ll have an entry in that. He also ran very well at Aintree last year, so there’s that to consider as well.

“He looks like a horse that could have the right sort of profile for a Grand Annual and we’ll see nearer the time.

“In some ways it might make more sense to go for a handicap now, but as we saw at Kempton some of these novice events don’t have a lot of runners in them and there’s some decent prize-money on offer, so it seems silly to pass them over when you’ve only got one chance to run in them really.”