Why are Bitcoin and crypto pumping after the Fed meeting? Watch Market Talks live 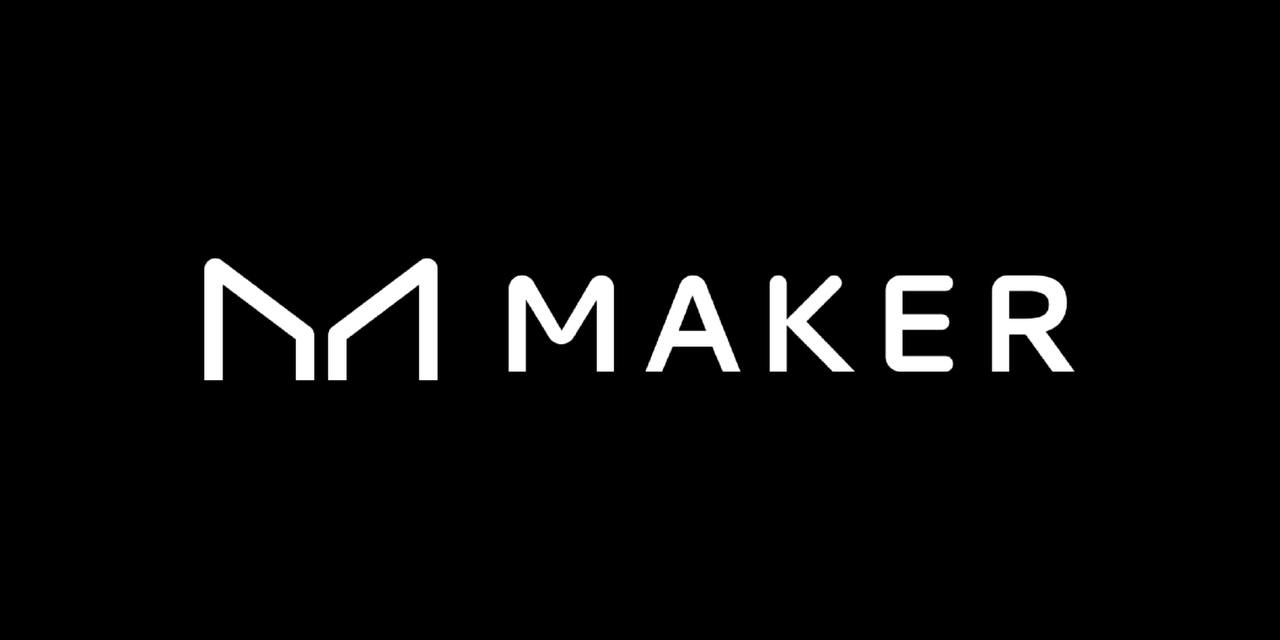 In the hopes of generating yield while offering users what its best known for, MakerDAO, the issuer of the Ethereum-based stablecoin, DAI, has approved a proposal to deploy $100 million of Circle’s USD Coin (USDC) in a Yearn Finance yield-generating account called a “vault.”

The proposal, submitted on January 9, aims to look for a way MakerDAO could split its treasury allocations and earn yield.

Following the approval of the MIP92 (Maker Improvement Proposal 92), MakerDAO plans to begin depositing $100 million USDC to the Yearn finance vault to earn a 2% yield annually, approximately $2 million every year on its YearnFi investment.

Founded by prominent DeFi developer Andre Cronje, Yearn finance is a yield aggregator built on the Ethereum blockchain, allowing users to deposit crypto assets in the service in exchange for yield or interest over some time.

Though the MIP92 has been passed, the proposal still has to go through an executive vote for the concept to be implemented.

Before the MIP92 submission, MakerDAO had already demonstrated interest in Circle’s dollar-backed token, USDC. Late last year, the DAI stablecoin operator invested a hefty amount alongside collaboration with Coinbase to become the largest stakeholder in USDC.

As reported by NewsBTC, MakerDAO and Coinbase Prime have a total of USD 1.6 billion in custody, allowing both partners to earn 1.5% returns from the deposited assets. Notably, stablecoins have seen rapid growth in recognition in recent years. As a result, investors now rely on these assets to protect the value of their investments.

Unlike traditional cryptocurrencies, which fluctuate now and then, stablecoins are tied to the value of an underlying asset, like the U.S. dollar. Due to the nature of stablecoins, many investors have found them enticing, especially as a vital part of future finance.

With the USDC still lagging behind USDT in adoption, the goal has always been to surpass the latter and become number one in the market cap.

Veering back to MakerDAO, the protocol’s native token, MKR, has also been thriving to cover the gaps between its current price and its all-time high. Over the past 30 days, MKR has surged more than 20% and currently trades above $650 with a 24-hour trading volume of $22.3 million.