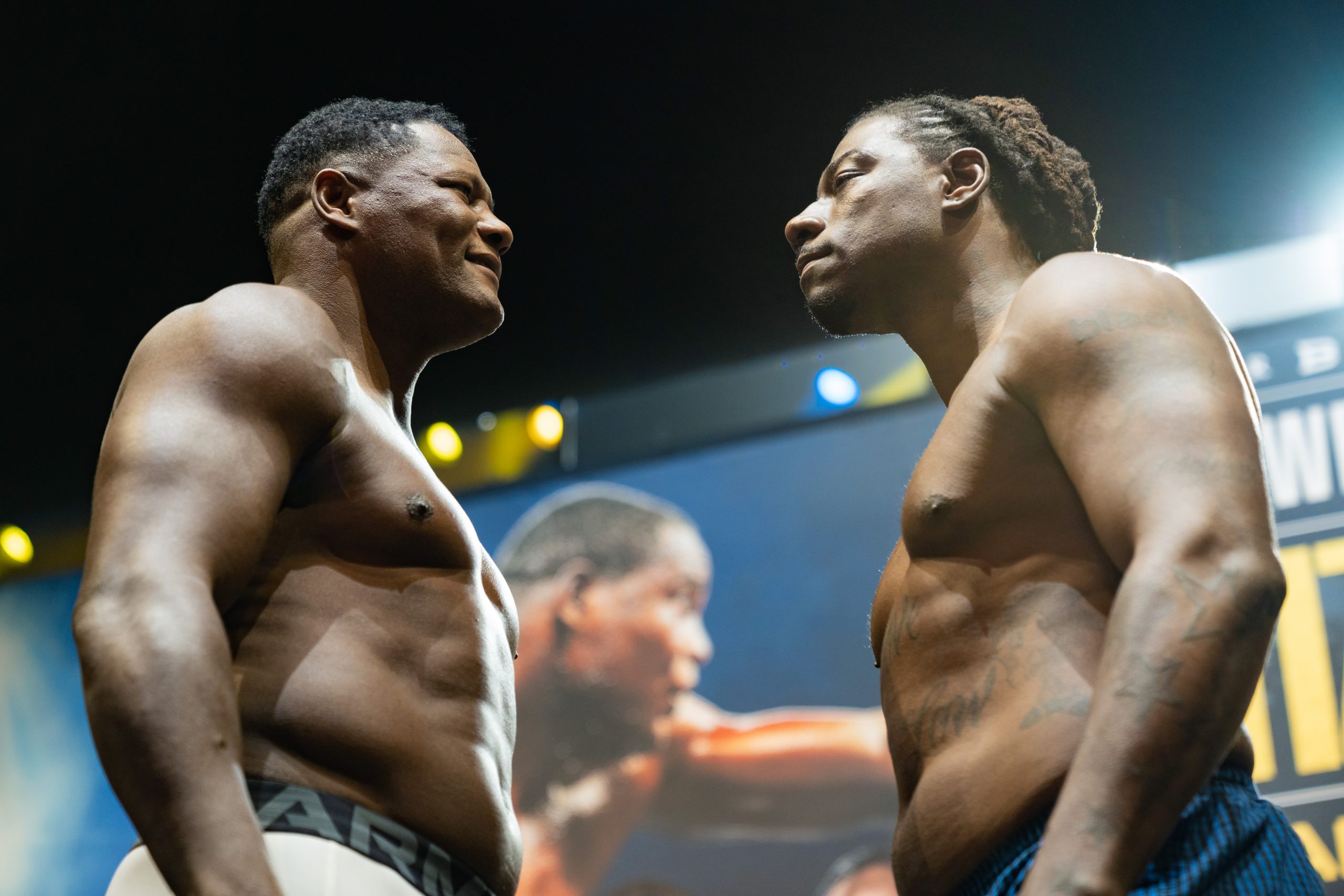 Ring in 2022 with heavyweight action, as Luis Ortiz and Charles Martin fight for glory and a potential title opportunity. The two heavyweights will be fighting one another inside the Seminole Hard Rock Hotel & Casino in Hollywood, FL. This card will feature a number of heavyweights looking to impress right away.

Ortiz, a former title contender, made his pro debut in 2010 and at one point had 12 fights in a row end via some form of knockout. Facing Deontay Wilder twice for the WBC Heavyweight Title, Ortiz looked strong until he was knocked out in the later rounds both times. He is looking to increase his win streak to two after his last fight, a KO win against Alexander Flores in November 2020.

Martin, a former IBF Heavyweight Champion, is 5-1 in his last six fights and is on a three-fight win streak. His last win was via TKO against Gerald Washington in February 2020. A win against Ortiz could propel him back to title contention and avenge a loss he had against the now-former champion Anthony Joshua.

6 p.m. – In the seventh Pero landed a shot below the belt that halted the action. As Bruzon went for the uppercut, Pero landed a shot that pushed him back. Both started smothering one another to start round eight, and they eventually had to be pulled away from one another. Pero landed vicious shots but the fight ended before he could gain any true momentum. What he did, however, was enough to get the win.

5:50 p.m. – Round three was all Bruzon as he attacked the body. He landed counter uppercuts, but that didn’t stopped Pero, who is playing it close to the vest. Bruzon started bleeing from the mouth in round four following a brutal hook by Pero. Pero’s shots continued to land as each blow hurt Bruzon. By round six Pero appears to be slowing down, but his punches are still connecting.

5:30 p.m. – Pero was the aggressor to start the fight, landing uppercuts, quick jabs, and body shots. He then lands counter punches as Bruzon tries to find an advantage. Bruzon lands a jab but Pero comes back with a big hook across the chin. Backing Pero in the corner, Bruzon starts to swing away. Body shots by both land as they try and tire the other one out.

5:20 p.m. – We are live following a delay in the FOX broadcast. Already in the ring are Geovany Bruzon and Lenier Pero to kick things off before the main card.

How to watch Luis Ortiz vs. Charles Martin

The Ortiz vs. Martin pay-per-view main card is available in and out of the U.S. on the Fox NOW app, FITE.tv and FoxSports.com. The PPV portion of the event will begin at 8 p.m. ET. The earlier fights, however, are viewable live on FOX around 5 p.m. ET. Ortiz vs. Martin will cost fight fans a generous $39.99.

Most Raid Points, Most Tackle Points (Updated) after DEL vs TAM