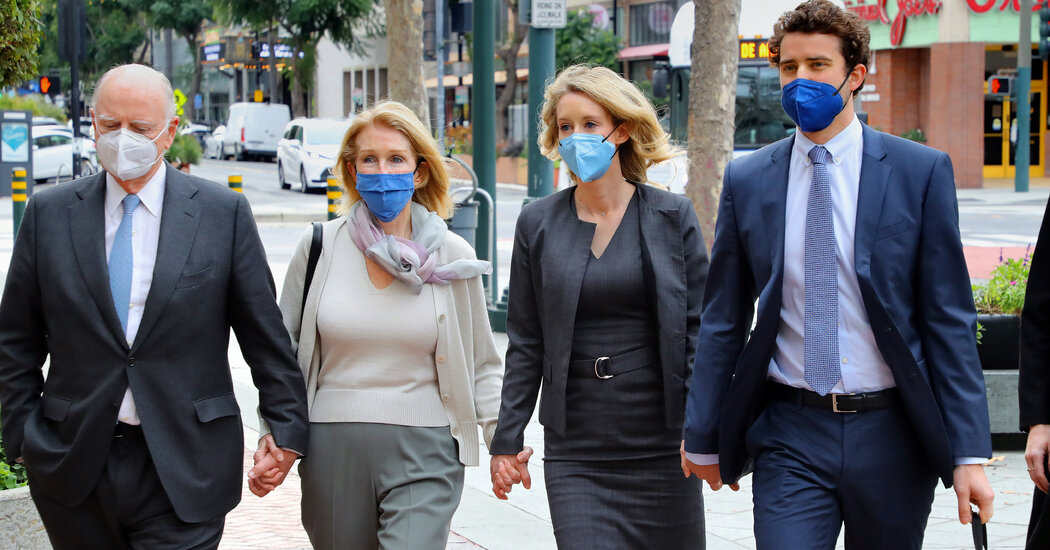 It is not unusual for deliberations in white-collar trials to be lengthy, especially in complex fraud cases in which defendants are charged with multiple counts that span multiple years. In 2007, a jury took 12 days to convict Conrad Black, a press tycoon, of fraud after a 14-week trial that involved 13 counts. Martin Shkreli, the infamous former hedge fund manager, was convicted of securities fraud after five days of deliberations in 2017 following a five-week trial.

In Ms. Holmes’s case, the jury must sift through 14 weeks of testimony and more than 900 pieces of evidence as they decide whether Ms. Holmes intentionally deceived investors, patients and advertisers in the pursuit of investments and business for her blood testing start-up.

Ms. Holmes founded Theranos in 2003. She dropped out of Stanford in 2004 and spent the next decade raising nearly $1 billion from investors and signing contracts with Walgreens and Safeway.

But The Wall Street Journal revealed in 2015 that Theranos’s blood-testing devices could perform only a dozen tests, contrary to Ms. Holmes’s claims of more than 1,000 to investors, business partners and the public. Theranos officially shuttered in 2018 amid scandal.

For many, the saga represents the worst excesses of Silicon Valley’s start-up culture, where founders regularly stretch the truth in search of fortune and fame. Such founders, however, are rarely prosecuted.