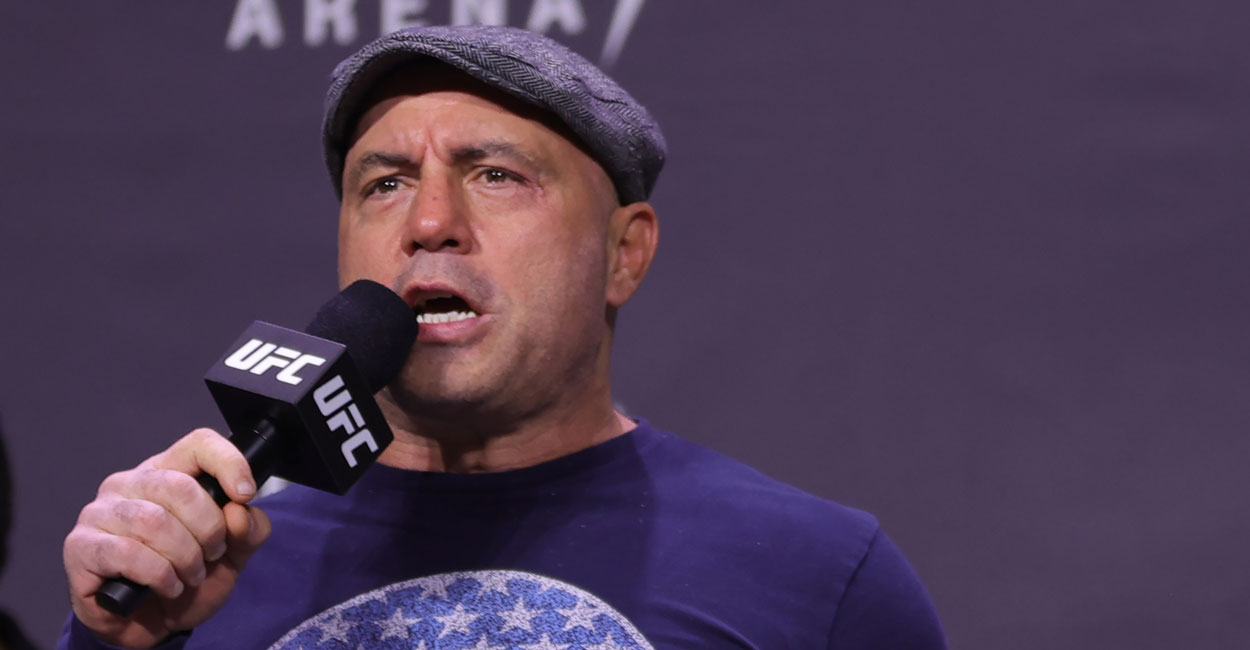 Rogan announced late Sunday that he had started an account on alternative social media site Gettr, posting remarks critical of Twitter on the platform.

“Just in case s— over at Twitter gets even dumber, I’m here now as well,” Rogan wrote. “Rejoice!”

Greene, who has long maintained a presence on alternative social media sites, including Gettr and Telegram, was also temporarily suspended from Facebook early Monday. Greene’s permanent ban earned Twitter the ire of many prominent Republicans, including Minority Leader Rep. Kevin McCarthy who said in a statement that “it is clear any speech that does not fit Big Tech’s orthodoxy gets muzzled.”

“Diversity of opinion is the lifeblood of our democracy,” McCarthy said. “And yet that fundamental American value is under assault by Big Tech—entities that have amassed more power and more control over more speech than any other institution in history.”

McCarthy’s sentiment was echoed by Paul, who wrote an op-ed for The Washington Examiner in which he declared his New Year’s resolution was to quit YouTube, citing the platform’s history of censorship.

“[T]oday, I announce that I will begin an exodus from Big Tech,” Paul wrote. “I will no longer post videos on YouTube unless it is to criticize them or announce that viewers can see my content on rumble.com.”

Rumble is a video-sharing platform similar to YouTube that bills itself as “immune to cancel culture” and attempts to provide a technological ecosystem independent of Big Tech. The company partnered with Trump Media & Technology Group, the parent company of former President Donald Trump’s social media venture TRUTH Social, in December.

“My goal is to eventually quit Big Tech entirely,” Paul wrote. “I’ve created a news aggregator site, libertytree.com, that brings together writers and news in defense of small government and expansive personal liberty.”

YouTube had suspended Paul in August over a video in which he questioned the efficacy of cloth masks, in violation of the tech giant’s COVID-19 misinformation policy.

Content created by The Daily Caller News Foundation is available without charge to any eligible news publisher that can provide a large audience. For licensing opportunities for this original content, email [email protected].