Jack Dorsey Has Stepped Down As Twitter CEO
Advertisement 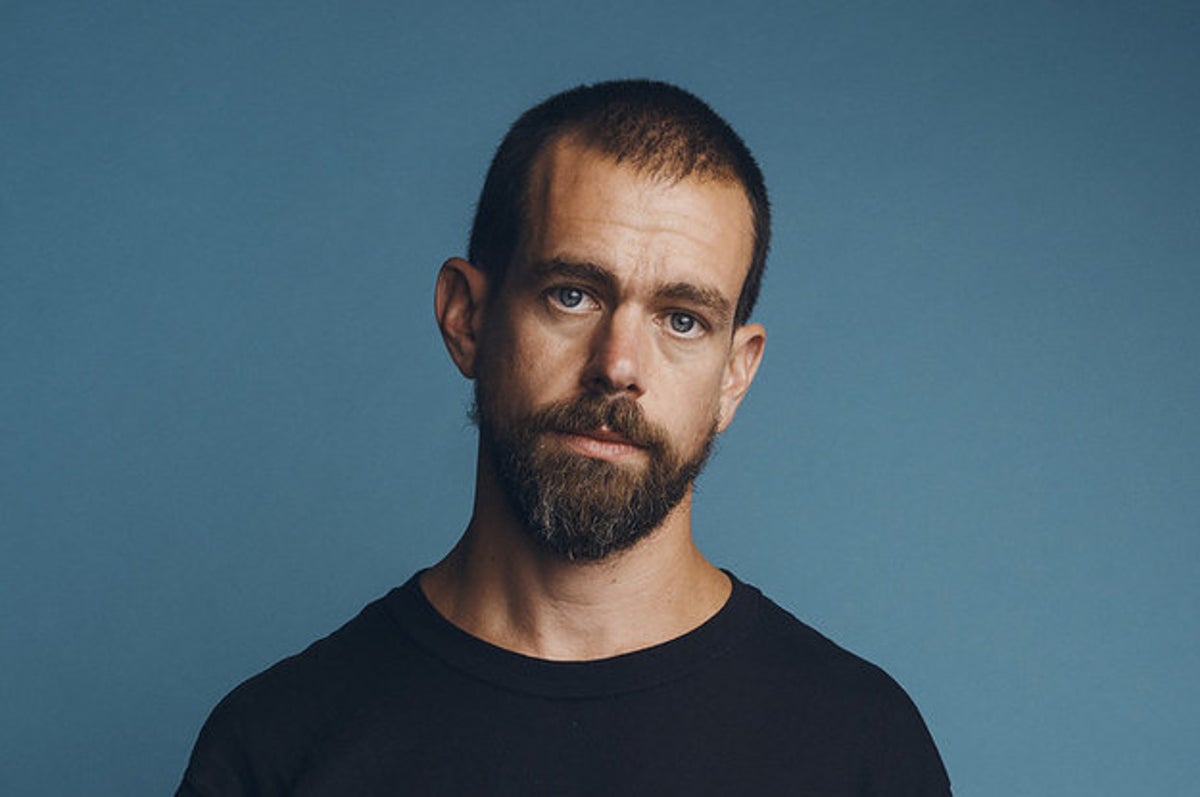 Jack Dorsey is stepping down as CEO of Twitter, according to an announcement from the company. Twitter’s board of directors has unanimously appointed Parag Agrawal as CEO and a member of the board, effective immediately. Agrawal has been at Twitter since 2011 and was previously chief technology officer.

“I’ve decided to leave Twitter because I believe the company is ready to move on from its founders,” Dorsey said. “My trust in Parag as Twitter’s CEO is deep. His work over the past 10 years has been transformational. I’m deeply grateful for his skill, heart, and soul. It’s his time to lead.”

Current board member Bret Taylor will become the chair of Twitter’s board of directors. Dorsey will be stepping down from the board in 2022 when his term expires.

Dorsey tweeted a screenshot of the email that he sent to staff about his departure. “There’s a lot of talk about the importance of a company being ‘founder-led.’ Ultimately I believe that’s severely limiting and a single point of failure,” he wrote. “I believe it’s critical a company can stand on its own, free of its founder’s influence or direction.”

Recently, Dorsey has taken an interest in cryptocurrency and the idea of a decentralized internet called Web3. He sold his first tweet, “just setting my twttr,” as an NFT in March 2021 and spoke at a bitcoin conference. Currently, his Twitter bio just reads “#bitcoin.”

Twitter shares spiked nearly 10% after the news before trading was halted.