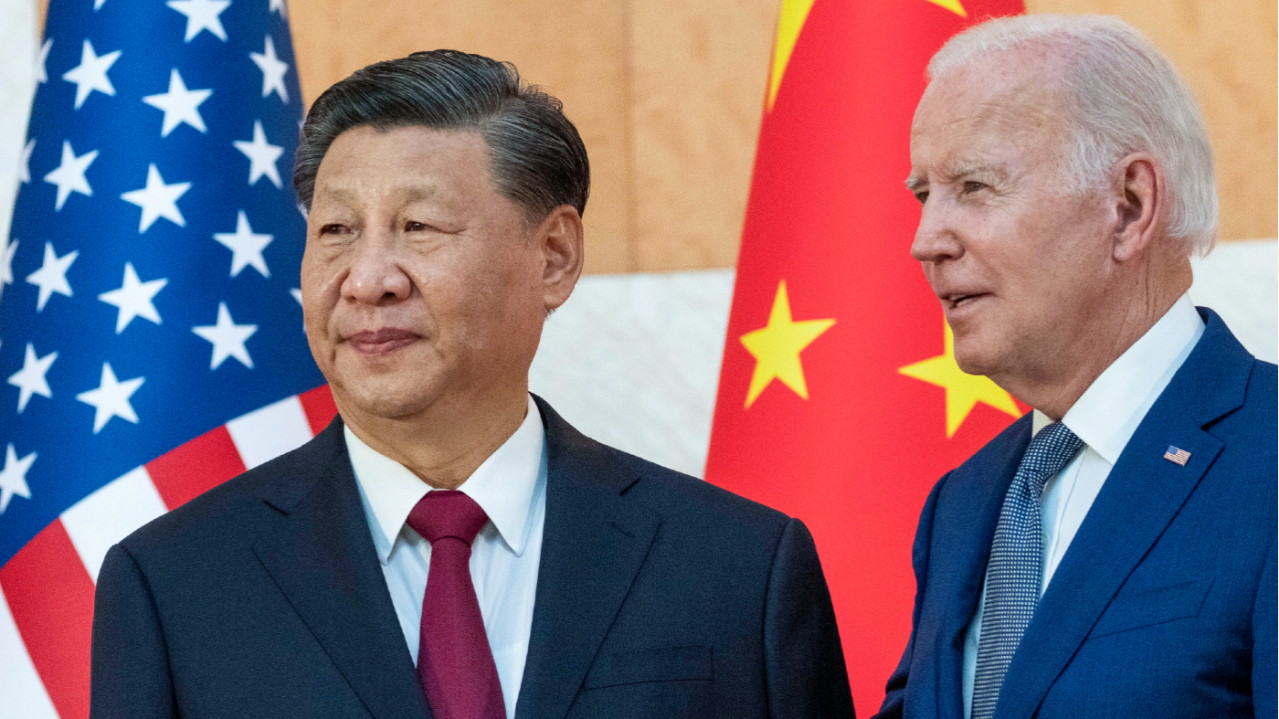 A bipartisan majority of Congress “normalized” trade relations with China in 2000, and its advocates sold the deal to the American public like it was an obvious choice.

“If we do this, 20 years from now we will wonder why we ever had a serious debate about it,” said President Bill Clinton at the time to a gathering of Silicon Valley entrepreneurs. ”If we don’t do it, 20 years from now we’ll still be kicking ourselves for being so dumb.”

Well, it’s been over 20 years, and that claim now ranks near Neville Chamberlain’s “I believe it is peace for our time” on the list of massive strategic blunders. We now know just how imprudent that economic blank check for China really was.

The ruling Chinese Communist Party has turned inward, away from the promised economic reform and liberalization that it never seriously attempted in the first place. And, while plenty of U.S. leaders have stood idly by, American industrial communities have experienced job losses, deaths of despair and economic decline as China’s unfair trade practices took their toll. And that experience has been capped by a black swan event, the COVID-19 pandemic, which revealed just how unprepared as a nation we are if we’re dependent on production in China for critical goods.

Shortly before Thanksgiving, the U.S.-China Economic and Security Review Commission, which somewhat ironically was established by virtue of normalizing trade relations, called on lawmakers to review China’s adherence to the commitments it made when the U.S. granted its trade sinecure back then.

If China is found to be out of compliance, the commission argues, those trade relations should be suspended. And there is no question that if put to a new vote today few members of either party would extend another blank check.

Even with our politics as polarized as ever, there is a legitimate, aisle-crossing interest in confronting the Chinese state for failing to honor the obligations it made to the U.S. and the World Trade Organization. The Clintonian policy toward China, which was carried on by George W. Bush and to some extent Barack Obama, has ended. Donald Trump disrupted the relationship with tariffs and harsh rhetoric but did it without a plan. Joe Biden, in contrast, has such a plan and is busy implementing it by addressing domestic shortfalls and limiting Beijing’s ability to use Western technology in a manner that harms our economic and national security interests. And other steps are under consideration.

Voters are ready for them, and suspending normal trade relations is a logical step to take. We all are familiar with what deindustrialization looks like and what dependency on China for key supplies feels like, and now so is the government. Just days before the China commission’s report was released, another federal agency published its findings on the effects of trade on marginalized and minority communities in the United States, In sum, it has hurt: Offshoring and globalization have made consumer goods marginally cheaper here, but it hasn’t made the American economy more secure and the people on the bottom have suffered from it the most.

We have collectively experienced a pandemic that dramatically revealed in the United States a dangerous overreliance on ocean-spanning supply chains and a lack of resilience in our domestic industries to produce crucial items needed in an emergency. Think of unavailable PPE when a communicable disease is spreading through our population. Or think of semiconductor chips, without which everything from your refrigerator to the family car won’t work, with global production centered on an island 90 miles off the coast of China that Beijing considers a rogue province.

Congress, despite its glaring divides, managed to pass major legislation to boost the domestic manufacture of one of those things. That provides reason to believe that a reconsideration of our overriding trade policy toward China is possible.

The first part of that effort is keeping our own house in order, including supply chain resilience and production capability beyond semiconductors. The CHIPS Act was a proof of concept, evidence that this kind of policy can be developed and passed. The next Congress should focus on new investments to shore up our manufacturing capability. And we know where to look. The administration has already published a comprehensive 1300-plus page review of American supply chain vulnerabilities that was meant to shape industrial policy efforts.


Four options for Democrats to avert another debt ceiling crisis

US must affirm Iranians’ demands: Freedom, not the Islamic Republic

Part two is a turn toward the commission’s recommendation: Congress should review China’s adherence to the WTO commitments it made when the U.S. granted it normalized trade relations, and then consider suspending them for a more workable policy, sharpening other trade tools in the process.

While it’s too late to undo the wreckage caused by normalizing trade relations with China, it’s exactly the right moment to change the course of history moving ahead to safeguard our economic and national security. And I bet, despite plenty of partisan bickering that will undoubtedly happen along the way, that the incoming Congress can seize it.

Scott Paul is president of the Alliance for American Manufacturing.