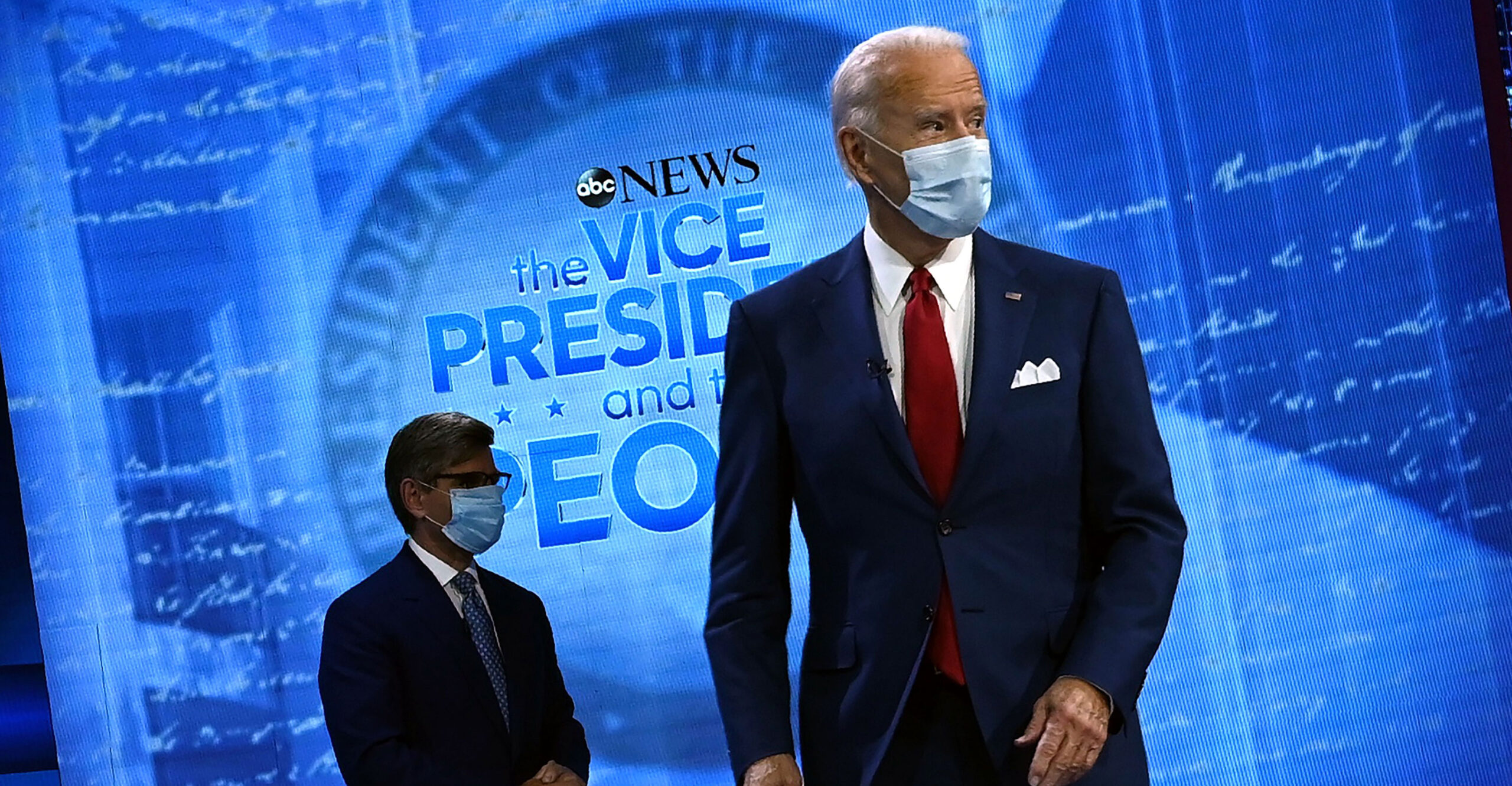 One of the most disturbing concepts in politics is the media elite providing the “first draft of history.”

You can test-drive this with a look at ABC’s two-hour, year-end special that aired on Dec. 27.

It was mostly about celebrities and athletes and some natural disasters. But when President Joe Biden came up, ABC was energetically playing defense. It began with Biden’s inauguration and former President Donald Trump’s second impeachment proceeding, over the Jan. 6 riot—when Trump was already replaced.

ABC anchorman David Muir announced: “Back at the White House: a flurry of executive orders, plans to combat COVID, and the return of the White House briefing after its conspicuous absence.” What? Kayleigh McEnany wasn’t briefing the press in 2020? ABC somehow pretended Jen Psaki took over from Stephanie Grisham, oddly never holding a briefing.

Muir proclaimed: “On the world stage, Biden touted a return to diplomacy; resetting relationships with our allies; repositioning America in the fight against climate change.” There was zero mention of a border crisis. The roughest minute or so was on the withdrawal from Afghanistan, on the 13 lost Marines, and bungled drone strike that killed 10 civilians.

But they reran Biden telling ABC there were no mistakes, that it was impossible to withdraw without chaos. On COVID-19, they reran Muir asking Biden: “We’re nearly two years into this pandemic. You’re a year into the presidency. Empty shelves and no test kits in some places, when it’s so important. Is that good enough?”

Biden said no, but he touted how many Americans were vaccinated. ABC never mentioned that more than 820,000 Americans have died, more than half of that since Biden’s inauguration, after vaccines were available. There was no clip of Biden boasting in 2020 he would “shut down the virus.”

Muir shifted the tone: “All the while, the signs of hope. The reunions and the bright spots.” ABC touted passage of the “bipartisan infrastructure bill,” and then noted “progressives” held out for a much larger spending package.

They inserted a bizarre sound bite from actress Ryan Michelle Bathe about how Congress allocates cash like it was a birthday cake for picky kids. Democrats were flustered by Sen. Joe Manchin, D-W.Va., betraying the party by refusing to support the larger bill, but then those Republicans!

So, are the Republicans a “mess”—or is that wishful liberal media thinking? They want everything to be about Trump. They’re invested in his GOP-wrecking potential.

Stephanopoulos continued: “Even those who condemned Trump’s actions on January 6th … gravitated back to the former president … largely refusing to publicly debunk Trump’s big election lie, ostracizing those who spoke out. Congresswoman Liz Cheney [R-Wyo.] is ousted from her [party] leadership post.”

Notice that Manchin betrayed his party, but Cheney is a truth-telling hero. That sounds like a Stephanopoulos spin.

Recent polls show Republicans are strongly positioned to retake Congress, which ABC described as a “pounce,” as expected. “Ahead of next year’s midterms, Democrats on alert after suffering a stinging loss in Virginia’s gubernatorial race. Republicans ready to pounce as Biden’s popularity takes a perilous dive, setting up what promises to be another unpredictable, pivotal year in American politics.”

Terry McAuliffe lost in Virginia despite mentioning Trump incessantly, but the Democrats at ABC can only insist 2022 is going to be “unpredictable.” Sadly for them, they can’t use their powers to mind-control everyone to vote for Democrats.