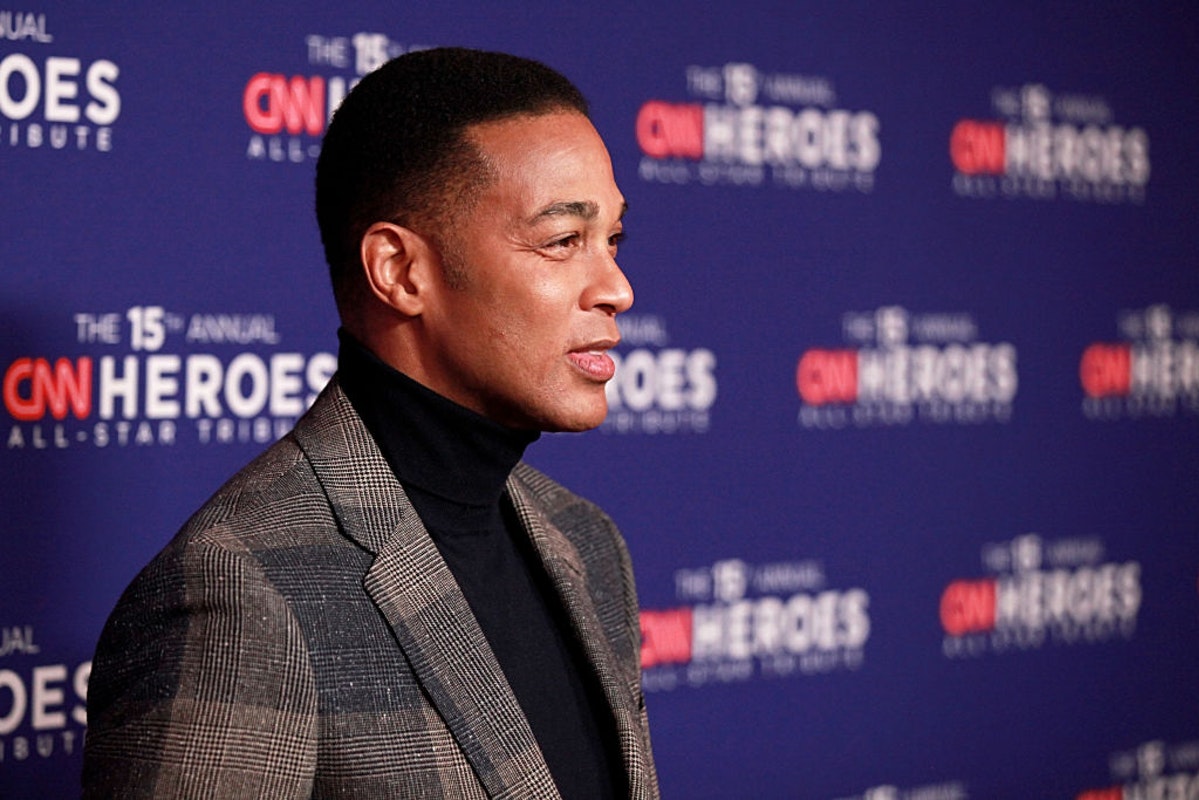 “I am who I am,” Lemon boasted. “I’m a grown, successful black man who a lot of people hate because they’re not used to people seeing me – and people like me – in the position that I am. To be able to share what I … my point of view on television, it freaks people out. And you know what? You can kiss my behind. I do not care. I don’t care. I really don’t care. I have one life and this is who I am and I feel very, um …”

“Blessed,” Lemon repeated. “And honored to be in this position to be able to do this. So all the hate I get? It’s motivation to me. Bring it. I don’t care.”

Although Lemon stated on New Year’s Eve, “To be able to share what I … my point of view on television, it freaks people out,” bragging about offering his opinion, he had previously insisted that he did not foist his opinion on the public with his point of view, saying last August:

I’m not an opinion host. I give my point of view. … Everything I say, every single night, is based in fact. And if I screw it up, I come back and apologize, and I get it right. … That’s what we do here at CNN. That is the big difference between us and networks that don’t have to operate in that realm.

Lemon has stated to The Washington Post that America may not see black people as fully human, asserting last summer:

I am secure in my position, and I speak with even more authority than when I started. But if by saying that, people are saying I “wasn’t Black enough” before, then that’s certainly not true. Are you the same person that you were a few years ago? Let’s hope not. We all evolve. … But I also think that people have become used to me now in that position, speaking from a position of authority, giving my point of view as an anchor, on prime time — especially a Black gay man. …

Lessons From a Trump Appointee