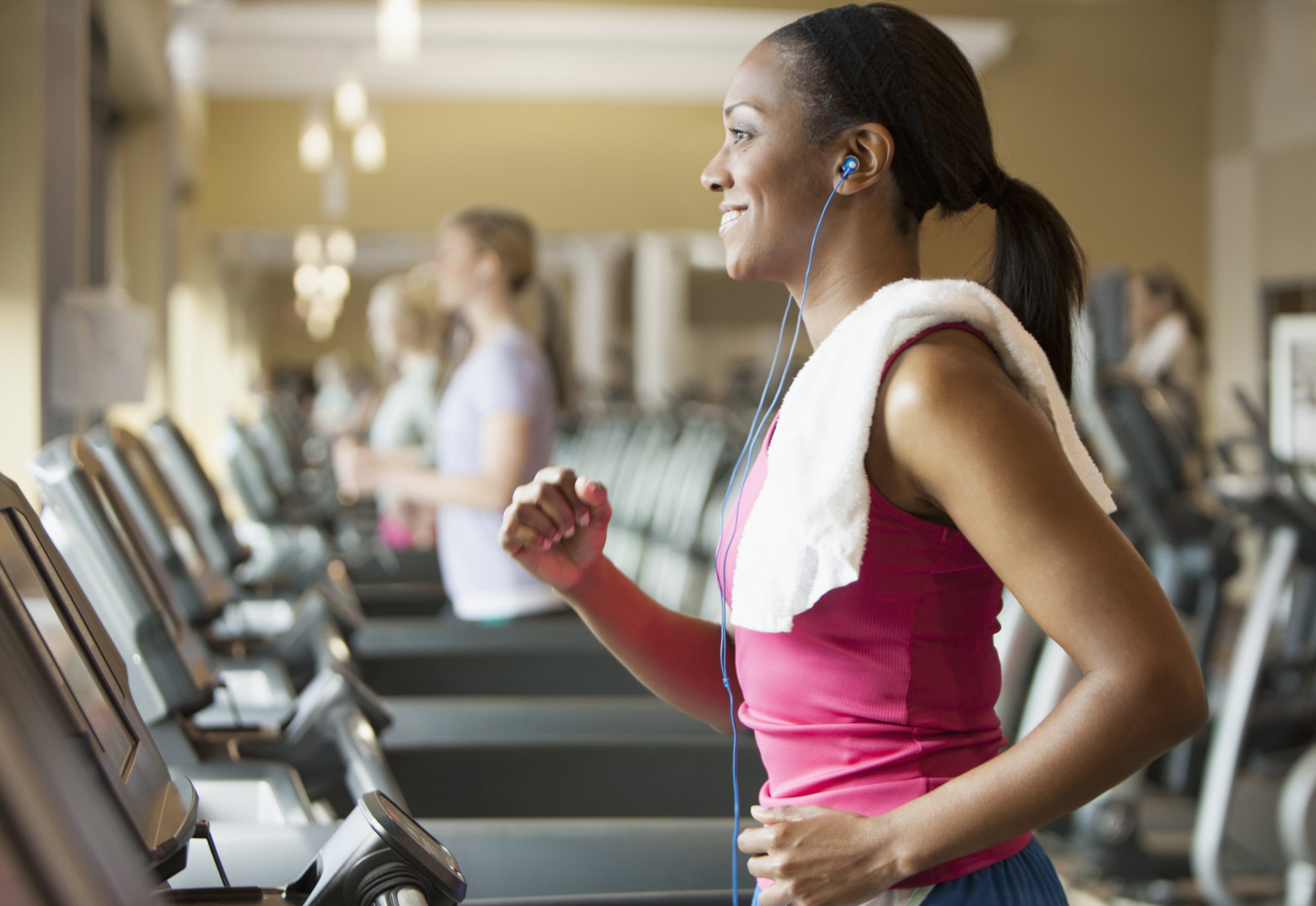 If you’re already slipping on your New Year’s resolutions, here’s some good news: You have plenty of time to get back on track, and stick to your goals all year long.

That’s according to psychologist and behavioral scientist Ayelet Fishbach, who knows a thing or two about the science of motivation.

“I’ve been studying motivation since the end of the ’90s,” Fishbach, a professor of behavioral science at the University of Chicago Booth School of Business, tells CNBC Make It.

According to Fishbach, New Year’s resolutions often fail because people pick goals that they dread doing every day. To truly follow through on your resolutions, she says, start by instead picking goals that excite you.

“The main factor that we found [in our research] that predicts success in your resolutions is intrinsic motivation,” she says.

But that’s just the first step. In her new book, “Get It Done: Surprising Lessons from the Science of Motivation,” Fishback urges people to focus on four key areas when creating their goals:

Once you have a goal that excites you, find a way to attach a reward or immediate gratification to it. For example, if your goal is to exercise more, try introducing music, podcasts or audiobooks into your exercise routine — so that you “get” to enjoy listening to something you like while working out.

In Fishbach’s book, she writes that while the “beginnings and ends are clearly marked, middles can be long and ill-defined in the goal process.”

That’s a problem, she says: People tend to slack off midway “because middle actions don’t seem to matter as much.”

Her advice is to “attack the middle” by setting sub-goals to minimize your tendencies to cut corners. Those sub-goals could be monthly, weekly or even daily. A monthly savings goal, for example, probably feels a lot more attainable than an annual savings goal. Rinse and repeat each month until you’ve reached a full year.

When you’re practicing self-control, Fishbach says, you need to “know your enemy.” Ask yourself these two questions:

Then, she says, make a pre-commitment to help you resist those temptations — and reward yourself when you do. For example, use self-talk by asking yourself what you should do when temptation arises and challenge yourself with high expectations.

Have a support system

Creating a social support system around your goal is vital, Fishbach says: “The presence of others influences our motivation, even when they’re not physically with us.”

For example, having a photograph of a loved one on your desk can trigger a social facilitation effect.

That type of cue makes “you feel like you’re being watched, even when you aren’t,” Fishbach explains. “Such an experience, in turn, motivates you to do well, and to do more, and further increases your cooperation, honesty and generosity.”

What’s Next for the Deal Boom?