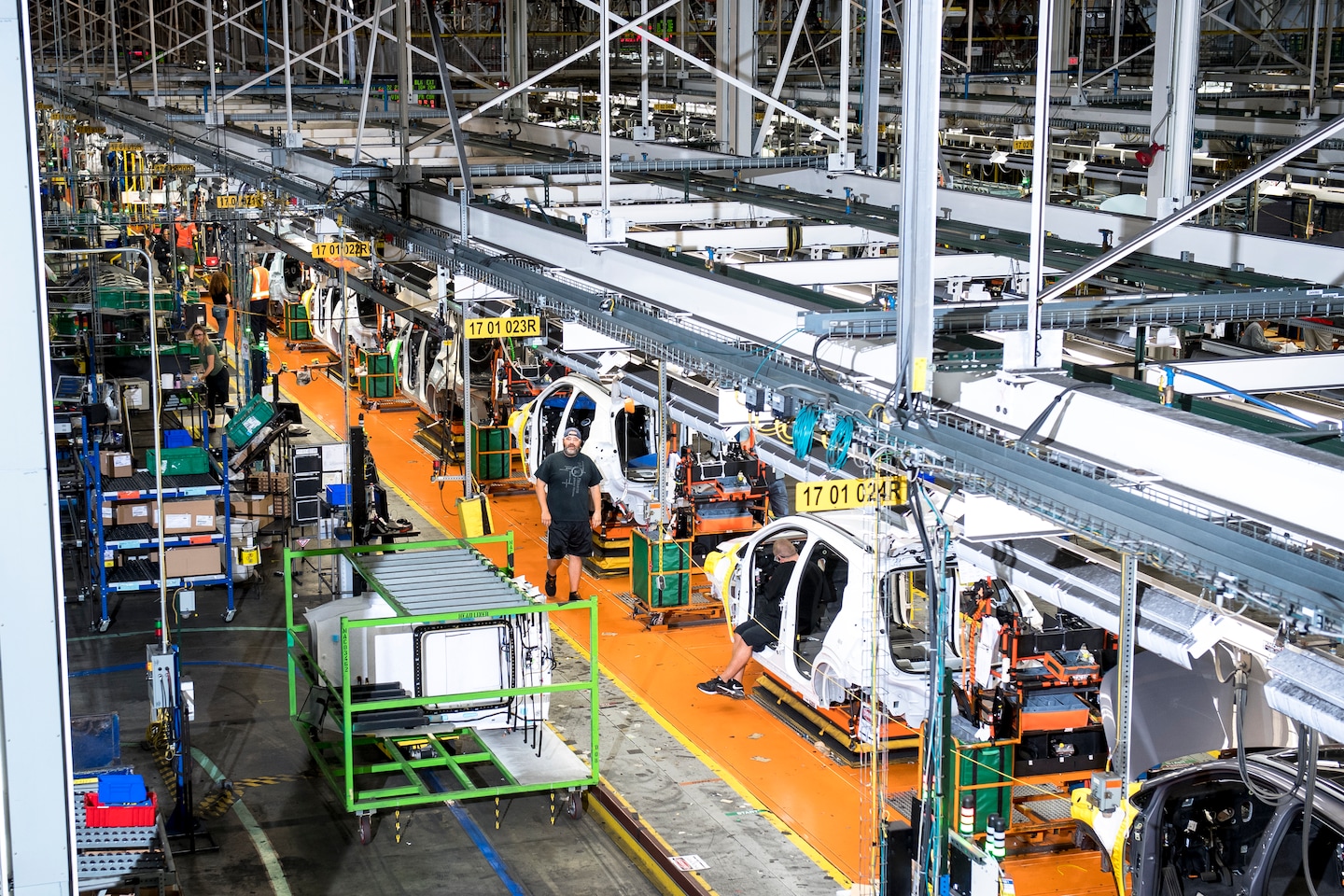 GM’s recall, despite its scale and significance to the company, arose from a dozen isolated instances of fire with no external cause. It was a worst-case scenario for the company, which has partnered with an experienced battery maker, South Korea-based LG, to power its electric fleet. GM says LG has instituted new controls to ensure that the fiasco doesn’t happen again. LG, which has made batteries for the Bolt’s entire run, is reimbursing GM for nearly $2 billion in costs associated with the recall.