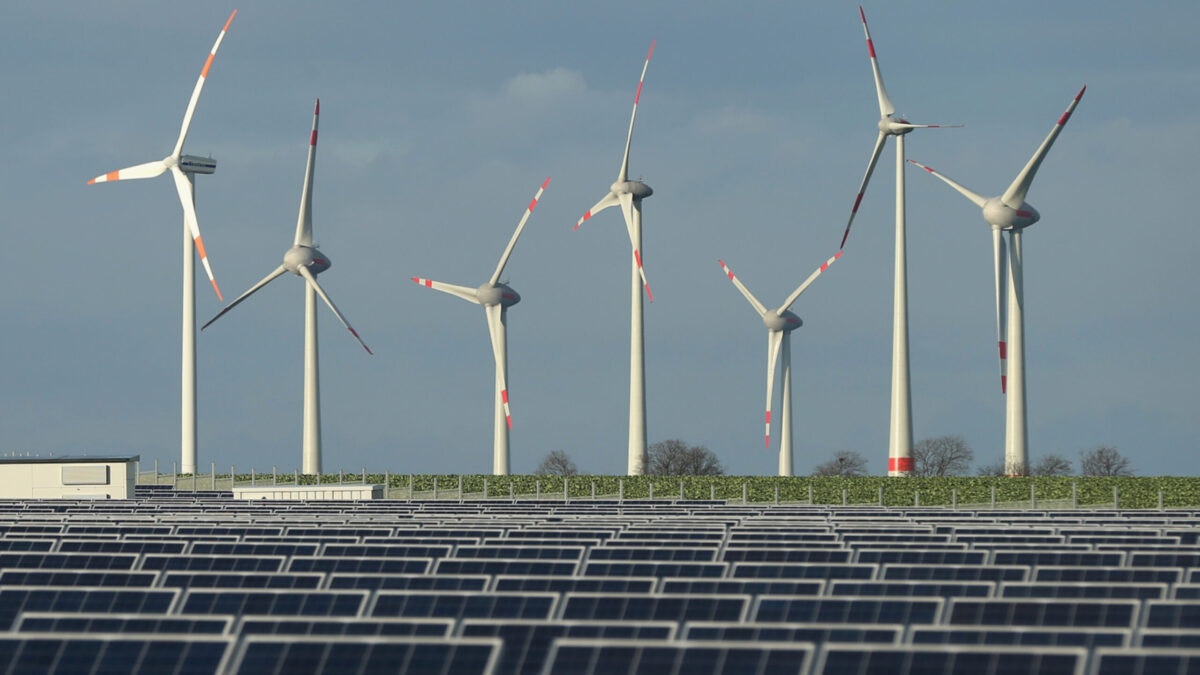 The coming cold of winter is being paired with “green-inspired” energy policies that have created higher energy prices and fuel shortages.

Historically, winters have been big killers. But centuries of innovation made us more resilient to the cold as we fully utilized the naturally available fossil fuels to generate heat and electricity. However, today these modern advantages are being sacrificed at the altar of climate change in exchange for the purported magic of wind, solar and batteries.

Though the pandemic-led economic recovery has contributed to a surge in energy demand, the real reason for shortages and price hikes is the anti-fossil fuel policies of political leaders.

In the U.S., motorists have faced rising gas prices as President Joe Biden has suffered dropping approval ratings in polls. The president first blamed OPEC for the price hike and then pleaded to the same OPEC to increase production. International oil prices are inelastic, meaning they closely follow the rise and fall of demand. It should be no surprise that fuel costs rose as a result of Biden’s restraint on all things fossil.

As soon as Biden became president, he cancelled the Keystone pipeline, which would have delivered high quality oil from friendly Canadian neighbors. The president also brought in regulations that made drilling for oil more difficult, rendering the U.S. more dependent on Middle East producers.

As a stop-gap measure Biden has asked U.S. companies to produce more oil and for strategic reserves to be used. Nonetheless, the effects of his policies will be felt in the coming months and years. Americans may have to deal with energy insecurity for the next three years as Biden is determined to reduce consumption of fossil fuels.

In addition, there is a looming crisis in the power sector across the globe, courtesy the obsession with so-called renewables — also known as unreliables. Many places — like Colorado, Texas, Germany, and the U.K — are staring at the possibility of power blackouts. The situation is predominantly driven by an overreliance on renewable energy sources, which are intermittent year-round and cannot supply on-demand base load during peak hours.

In the modern world, blackouts result in extensive disruption to life as almost all sectors are power-dependent. An increased interest in electric vehicles could aggravate the problem with a higher demand for electricity.

In developing nations, energy disruption has the potential for more dire, life-and-death circumstances for millions of poor people in Africa, Asia, and South America. Both India and China faced in 2021 a severe coal shortage, which was partly the result of diverting a lot of public funds, time, and energy to creating wind and solar resources. The countries’ large-scale renewable installations could not provide on-demand electricity. Seventeen provinces in China experienced severe blackouts, forcing the closure of factories and offices, which resulted in unemployment among the poorest.

These episodes of energy shortages in Asia could serve as a sobering warning to other countries. The future of energy security will be dependent on the policies adopted, and it doesn’t look very good at this point.

Vijay Jayaraj is a Research Associate at the CO2 Coalition, Arlington, Va., and holds a master’s degree in environmental sciences from the University of East Anglia, England. He resides in Bengaluru, India.

Team DeSantis Takes On Liberal Media In Wake Of Trump