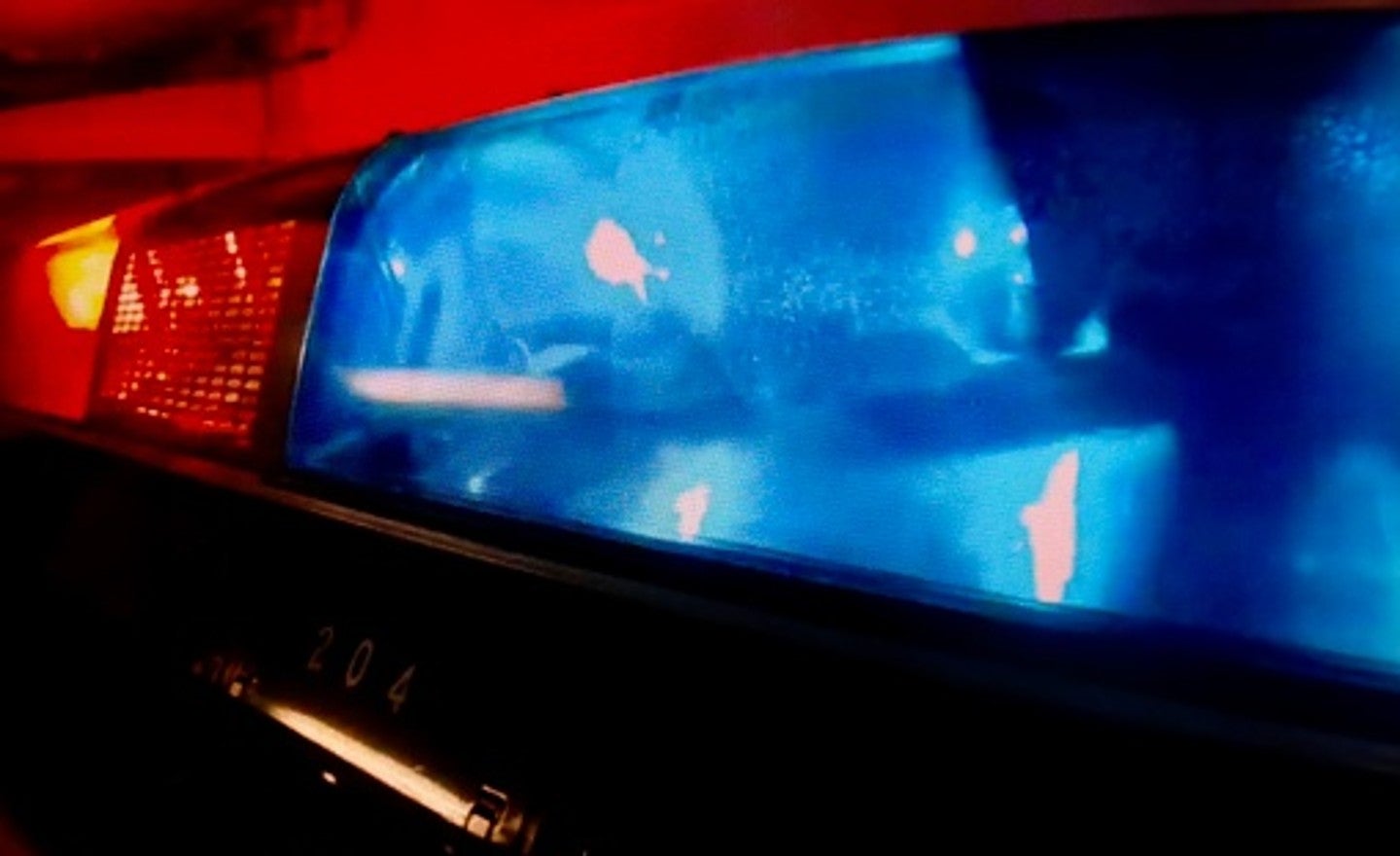 The school sent out an alert Tuesday evening ordering its campus community to “proceed immediately to the nearest exit and vacate the building.”

“This is not a drill,” the school’s alert said in all capital letters.

NCCU officials told school faculty to return home and students who couldn’t go home were ordered to report at a neighboring high school for safety precautions, according to News & Observer.

NCCU later tweeted that “All students who require transportation off campus to the evacuation point should report to the Lower Lot of the Mary Townes Science Complex parking lot.”

In a statement, the university said that an all-clear message was sent out and students were taken back to their dorms.

All clear. Howard’s Department of Public Safety (DPS) and MPD responded to a potential bomb threat on campus this afternoon. The perimeter was secured and searched. No active devices were found and the area has been cleared.

Prairie View A and M University has received a bomb threat. Please remain where you are. If you see anything contact the campus police department at 936 261 1375

The Hill has reached to the HBCUs that have reported separate bomb threats for more information.