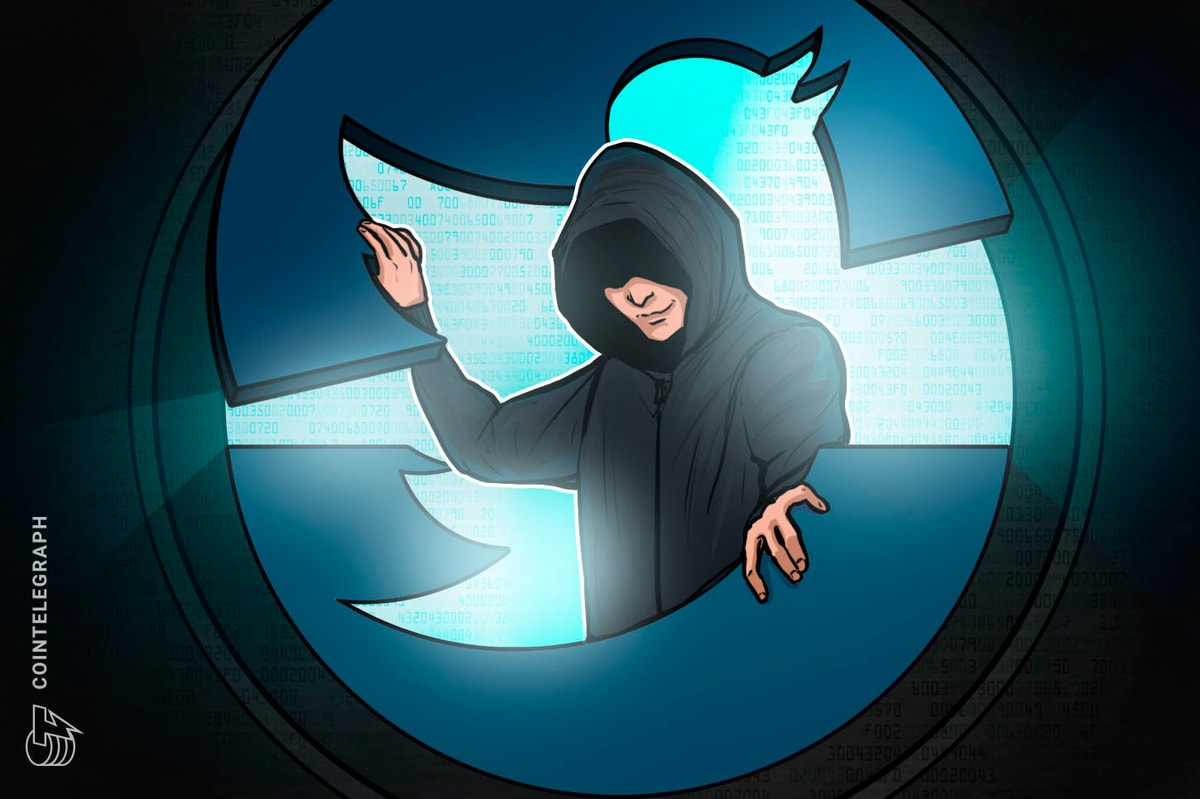 An unknown group or individual has hacked the Twitter account behind crypto and stock trading platform Robinhood to push users to buy a ‘new’ token.

Many Crypto Twitter users reported on Jan. 25 that Robinhood had posted a tweet calling on its 1.1 million followers to each pay $0.0005 for a token called ‘RBH’ on the Binance Smart Chain. Conor Grogan, the head of product business operations at Coinbase, reported at least 10 people had purchased roughly $1,000 worth of the scam token before the tweet was removed.

Likely due to the invocation of Binance, CEO Changpeng Zhao reported the company’s security team had locked the account linked in the tweet “pending further investigations”. At the time of publication, the tweet was no longer visible on Robinhood’s account.

“Always have critical thinking even [if] the account looks or is real,” said CZ.

Though the app facilitates the sale of many cryptocurrencies, Robinhood does not have a token directly tied to the platform as RBH falsely claimed. Investors can purchase exposure to the company through shares of HOOD listed on Nasdaq at roughly $9.71 at the time of publication.

Related: Robinhood shares claimed by BlockFi and FTX may move to a neutral broker

A major hack of many high profile Twitter accounts in July 2020 was used to scam users out of Bitcoin (BTC) by promising to send back double any crypto received. Tesla CEO Elon Musk has since purchased the social media platform and enacted many policies criticized by users, industry leaders, and lawmakers.

Cointelegraph reached out to Robinhood, but did not receive a response at the time of publication.