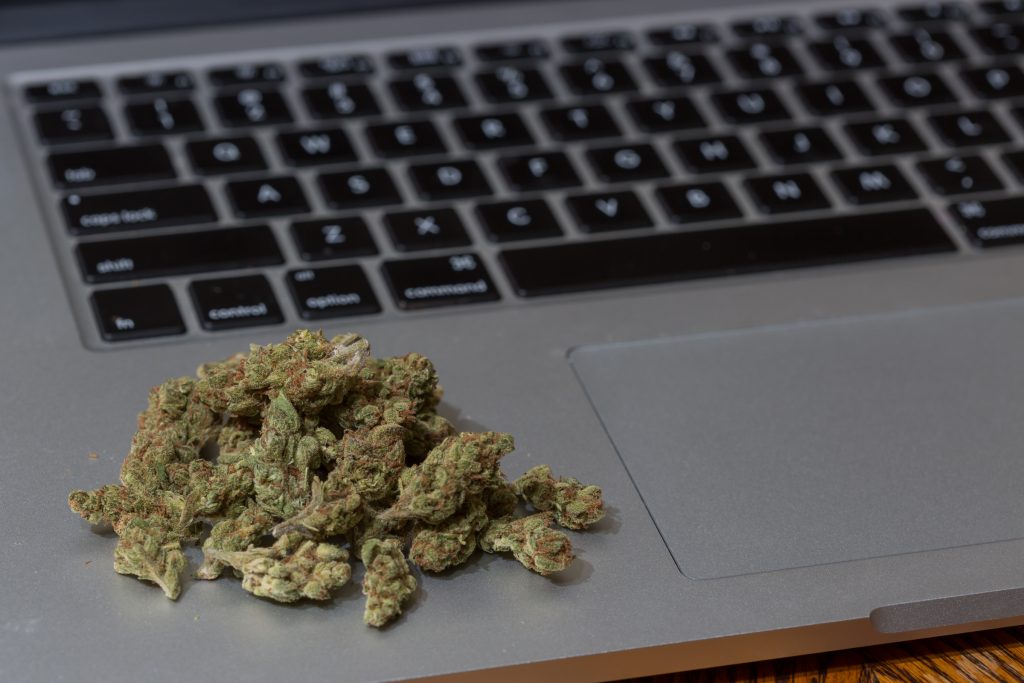 This is an peculiar development in the cannabis advertising space. Some players in the cannabis industry have had issues with search engines, interested to see how this plays out.

Google will no longer ban the advertising of certain hemp and CBD products in select parts of the U.S. starting next month.

The internet giant announced last week that it would be updating its “Dangerous Products and Services and Healthcare and Medicines” to permit the cannabis advertising in California, Colorado and Puerto Rico.

As of January 20, 2023, Google said that Food and Drug Administration- (FDA) approved pharmaceuticals that contain cannabidiol—as well as “topical, hemp-derived CBD products with THC content of 0.3 percent or less—can be advertised in those jurisdictions.

“Certain formats, including YouTube Masthead, will not be eligible for serving,” the company said. “CBD will be removed from the Unapproved Pharmaceuticals and Supplements list. All ads promoting other CBD-based products, including supplements, food additives, and inhalants, continue to be disallowed.”

It’s unclear why Google is restricting the policy change to just those two states and one U.S. territory, as hemp and its derivatives like CBD are federally legal, and such products are marketed throughout the country.

Google is working with a company called LegitScript to certify cannabis products for advertising eligibility, and applications can be submitted “immediately,” it said.

“In the United States, only topical CBD products that have been certified by LegitScript can be promoted on Google,” the company said. “Certification will require that products sought to be advertised: (1) provide samples of their product to test for compliance with legal THC limits; and (2) provide LegitScript a third-party Certificate of Analysis.”

LegitScript CEO Scott Roth said in a press release that “when people see the LegitScript seal on your product or website, they know that you operate safely and transparently.”

“In an industry that is still seeing widespread problems with products that are tainted, substandard, or illegal, it’s more important than ever to give consumers confidence that the CBD products they’re purchasing have been properly vetted,” he said.

Advertisers that are certified by LegitScript, as well as FDA-approved pharmaceuticals with CBD, “must then be certified by Google before they can begin advertising,” the Google notice, which was first reported by Search Engine Land, concludes. “Advertisers can request certification with Google starting on January 20, 2023, when the form is published.”

The shift from Google could be a boon for the hemp industry, especially if it’s eventually expanded to cover all states and territories. But for advocates, the policy change is also a symbolic win—and one that aligns with how other players in the tech space have evolved on the issue.

Google faced criticism when it announced in 2019 that marijuana products would be banned from its app store, Google Play. But it seems to have eased up on that, as even delivery services like Eaze can now be found on the company’s app marketplace.

Apple was quicker to normalize cannabis apps, with the company removing a similar prohibition in 2021.

Google co-founder Sergey Brin, meanwhile, joked about supplying employees with joints at a post-election meeting in 2016.

In more recent tech and cannabis news, Twitter appears to have ended a federal partnership this month that had presented users who searched the site for certain drug-related keywords, including “marijuana,” with a suggestion they consider entering drug treatment. No such suggestion had appeared for “alcohol” searches.

In 2019, a Facebook executive discussed how the social media giant is able to leverage visual AI to spot “policy-violating content,” including advertisements to sell cannabis on the platform.