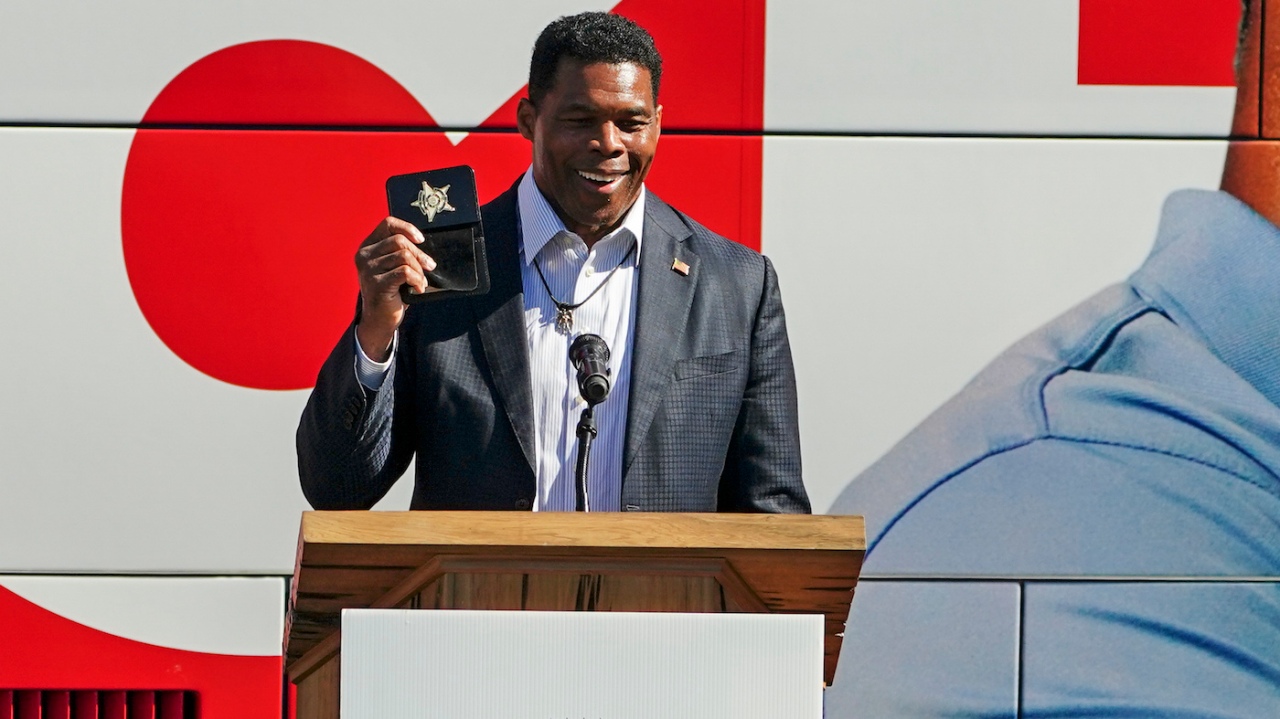 Republican Senate nominee Herschel Walker (Ga.) benefits from a tax exemption on his Texas home although the GOP candidate lives in Georgia, where he is running for public office.

The tax exemption is meant for primary residents in Texas, but for 2022, Walker will get a $1,500 homestead exemption at his Dallas area home, CNN reported.

The same exemption allowed Walker to save $1,200 on his property tax bill at his $3 million home last year, according to the Texas Tribune.

Under Texas law, homeowners can only claim a tax exemption if the home is their primary residence.

If a homeowner leaves, they may continue to claim the exemption, but only if they don’t establish a principal residence elsewhere.

The exemption also raises questions about Walker’s candidacy, as the U.S. Constitution requires Senate candidates to live in the state they are running for.

The Republican candidate is in a tight race against Sen. Raphael Warnock (D) in Georgia.

The two nominees will face off again in a December runoff election, which will determine how much control Democrats will have in the Senate.

Walker bought the home near Dallas in 2011, according to the Texas Tribune, and has claimed the tax exemption since 2012.


Zelensky says UN must not be ‘hostage’ to ‘terrorist’ Russia

The homestead tax exemption has landed other Texas politicians in hot water before, including former Texas governor Rick Perry (R), who repaid his taxes.

Walker registered to vote in Atlanta, Ga., in 2021. He listed his residence at a home in an Atlanta neighborhood owned by his wife, according to the Atlanta Journal-Constitution.

Walker, a football legend in Georgia, was born and raised in the state and played for the University of Georgia.