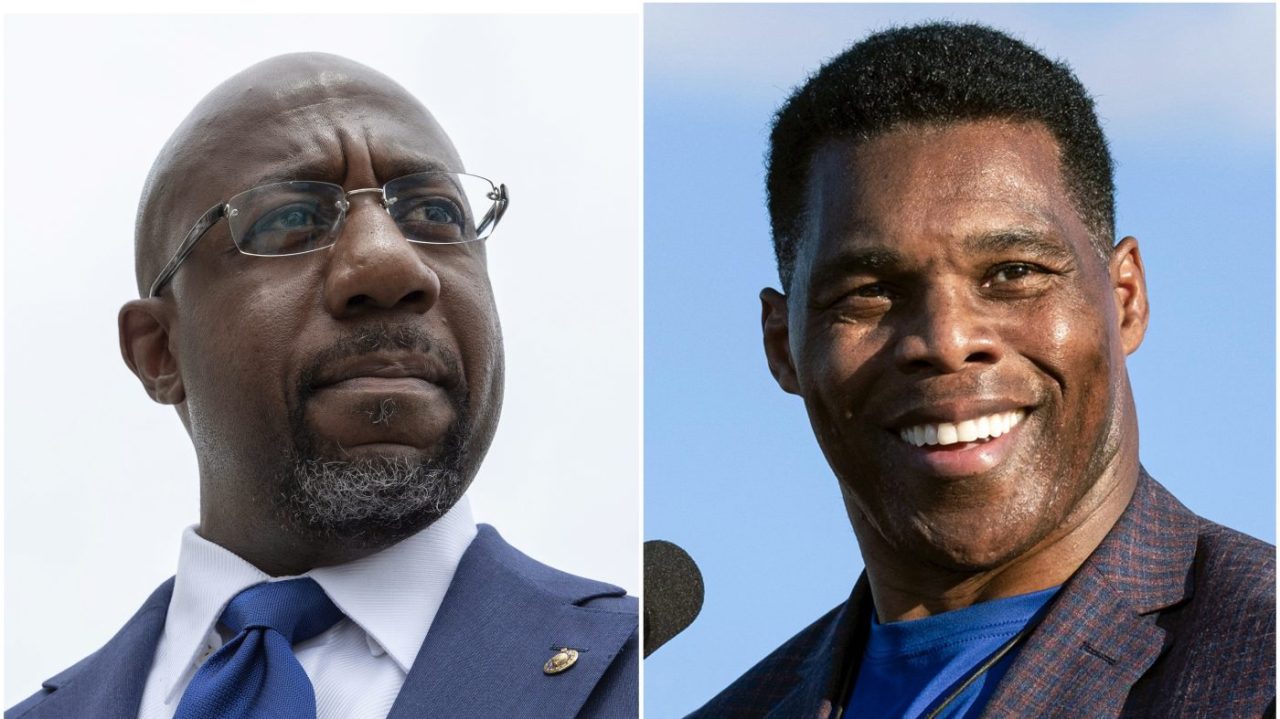 Georgia topped its record for one-day early voting again on Friday, with more than 350,000 voters casting their vote in the runoff election between Sen. Raphael Warnock (D) and Republican Herschel Walker.

Gabriel Sterling, one of the state’s top election officials in his capacity as chief operating officer of the Georgia secretary of state’s office, announced on Twitter that 350,574 people had voted Friday as of 8 p.m.

“That’s just an amazing number. Great job by the counties’ elections officials and voters,” he tweeted.

The total on Friday broke the previous record for the state that was set on Monday, when more than a quarter of a million early voters cast their ballots. Before that, the record was about 233,000 on the last day of early voting in the 2018 midterm elections.

Warnock led Walker by about 1 percentage point in the first round of the Senate race last month, but he was unable to win the majority he needed to avoid a runoff. A Libertarian candidate won about 2 percent of the vote.

Biden says Walker doesn’t deserve to be in the Senate

Democrats have already won continued control of the Senate but will try to increase their narrow majority to 51 seats.

Early voting for the runoff started last weekend, and a spokesperson for the Georgia secretary of state’s office told The Hill earlier this week that more people voted on Sunday than on any Sunday in the 2021 Senate runoff and the 2018, 2020 and 2022 general elections.

Polls conducted since the midterms have shown Warnock with a slight lead over Walker. The incumbent senator led his Republican opponent by 4 points in a CNN poll released Friday.