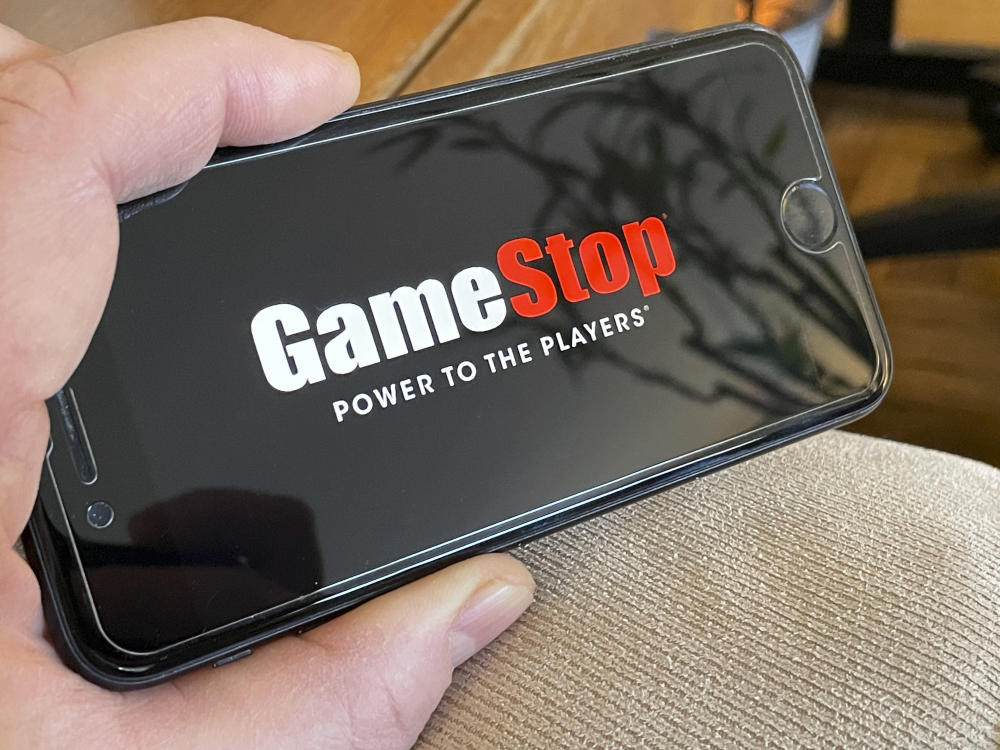 GameStop’s (GME) stock surged as much as 30% in after hours after a report that the video game retailer is launching a marketplace for non-fungible tokens (NFTs), a move which had been telegraphed last year.

GameStop is also reportedly creating partnerships with two crypto companies to “share technology and co-invest in the development of games that use blockchain and NFT technology, as well as other NFT-related projects,” according to people familiar with the plans who spoke to the Wall Street Journal.

“We’ve also been exploring emerging opportunities in blockchain, NFTs and Web 3.0 gaming,” Furlong said during the earnings call in December.

Months ago, Internet sleuths had noticed company job descriptions which included “NFT” and “Web 3.0.” The video-game retailer also has a link on the GameStop URL soliciting creators for an NFT marketplace.

GameStop has been a ‘meme’ stock favorite among retailer investors over the last year. It was the third most searched ticker in all of 2021 behind Tesla (TSLA), and AMC (AMC). Shares of AMC, another ‘meme’ darling, were also up more than 10% in after-hours.

Cohen, known as “Papa Cohen” by the retail trader crowd, has been hush-hush about his strategy.

“We are trying to do something that nobody in the retail space has ever done,” Cohen said at the company’s annual meeting in June of last year.

GameStop went through a C-Suite overhaul over the summer, with Amazon (AMZN) veterans Matt Furlong appointed as CEO and Mike Recupero as CFO.

In December, the company announced it had established new offices in Seattle and Boston, describing the locations as “technology hubs with established talent markets.”

Recently, GameStop and other meme favorites have been under pressure along with other risky assets and growth names, over concerns of Fed rate hikes this year.

Ines is a markets reporter covering stocks from the floor of the New York Stock Exchange. Follow her on Twitter at @ines_ferre

Read the latest financial and business news from Yahoo Finance