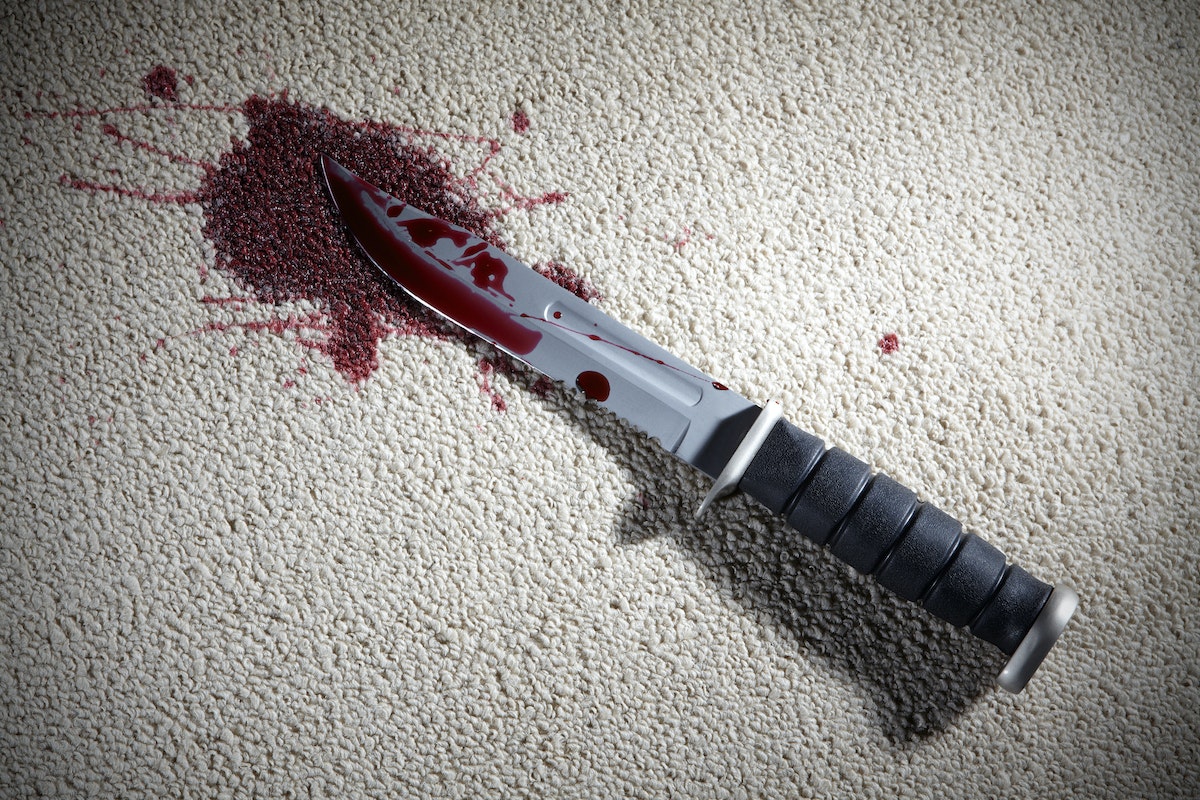 “On November 29, 2022, at approximately 4:13 PM, the Osceola County Sheriff’s Office received a report of a possible stabbing at a residence in Kissimmee,” the sheriff’s office wrote in a statement on Facebook. “Upon arrival, it was determined that one female was deceased, and another female had severe lacerations to her hands.”

A motion for pre-trial detention from Florida’s Ninth Judicial Circuit Court, obtained by NBC News, revealed that the suspect’s sister was the one who was injured.

“The victim heard their mother screaming for her life,” the documents stated. “When the victim came out of her room, she observed the defendant stabbing their mother multiple times with a kitchen knife,” the motion said. “The victim attempted to intervene and sustained multiple deep lacerations to her hands from the defendant cutting her.”

Shortly after police arrived on the scene, they located the suspect, identified as Matthew Stewart Sisley, a short distance away from the home. The suspect was taken to the Sheriff’s Office, where he confessed to intentionally stabbing his mother and accidentally stabbing his sister.

The sheriff’s office released a partial transcript of the interview:

Detective: “Do you think your mom deserved to get stabbed?”

Suspect: “Because she never pushed me to be a man.”

Detective: “Do you regret doing it?”

Police went on to state that the suspect had been booked into the Osceola County Jail on the charge of domestic aggravated battery with a deadly weapon. Additional charges would follow.

NBC News reported that as of Friday, the suspect was still in jail; an additional charge of premeditated murder had been added to his record. The suspect’s bond was set at $0; prosecutors in the motion for pre-trial detention had asked the court to hold the suspect without bail, NBC News added.

Elsewhere in Florida, a Jacksonville Sheriff’s Officer saved the life of an infant drowning in a retention pond in June. Video posted by the JSO on Facebook showed Officer Me’Atia Sanderson rushing to help the child, pulling him out of the water, then performing CPR until paramedics arrived.

“As a patrol officer in Zone 4 (Westside), Ofc. Sanderson was working on June 9th of this year when JSO and the Jacksonville Fire and Rescue Department were dispatched to an infant drowning in a retention pond,” the office captioned the video. “Sanderson was the first to arrive on scene and was alerted that the infant was still in the water. Ofc. Sanderson, who does not know how to swim herself, without a second’s hesitation, entered the pond to retrieve the child and performed CPR until she was relieved by other responding officers. Her actions, while putting her own life at risk, undoubtedly saved the child’s life.”