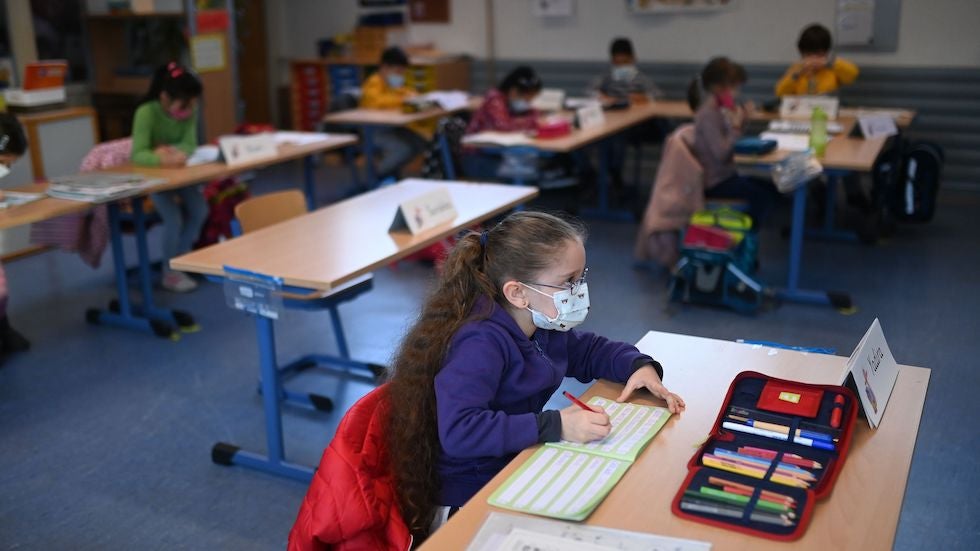 A federal judge blocked mask and vaccine mandates in the state’s Head Start program in a ruling on Friday, which Gov. Greg AbbottGreg AbbottOvernight Energy & Environment — Analysts predict rising gas prices Pentagon goes on offense vs GOP on vaccine mandates Posthumous pardon recommendation for George Floyd withdrawn by Texas parole board MORE quickly hailed as an example of his state earning a victory over the Biden administration.

“The Court concludes that the circumstances do not justify or require a nationwide injunction,” the ruling by Judge James “Wesley” Hendrix said, KLBK Lubbock reported. “…The great majority of evidence before the Court is limited to harm caused to Head Start programs in Texas.”

Hendrix is a Trump appointee who took his position in 2019.

Lubbock Independent School District (LISD) and the state of Texas sued the Biden administration earlier this month to temporarily block the mandates for the Head Start program from going into effect nationwide, but the judge restricted the order to only apply to Texas, KLBK reported.

LISD and Texas’s attorney general argued that mask and vaccine mandates negatively impact the Head Start program, which provides educational assistance to children from low-income families, according to KLBK. LISD officials claimed that staff might be forced to quit as a result of the mandates, and low-income parents might take their kids out of the district’s schools.

Abbott (R) reacted to the ruling in a tweet, writing that “Texas just beat Biden again.”

Another of Biden’s vaccine & mask mandates was just halted by a federal judge in Texas.

The Court writes: “It is undisputed that an agency cannot act without Congressional authorization.”

That would apply to all of Biden’s orders. pic.twitter.com/dqmDLGxR9j

Abbott has been an avid opponent of mask and vaccine mandates. In October he issued an executive order banning vaccine mandates by any “entity in Texas,” including private businesses, which directly conflicted with Biden’s federal vaccine mandate for businesses with 100 or more workers.

Hendrix’s ruling is preliminary and the lawsuit will go on in federal court, KLBK noted.